Summer's finally coming to an end...

It’s July now. Classes are starting soon, and I'm currently reflecting on the way I spent my five months of summer. Did I waste it, or did I make good use of it?

My summer was characterized by the forming of good habits and the breaking of bad ones. For the first time in two years, I touched the piano again. I never realized just how much I missed playing and just how much playing was a part of me. And for the first time in probably four years, I stopped an extremely bad habit of mine. Not for “moral” reasons, but because it was just unproductive.

And I was able to keep doing what was beneficial to me and stop what wasn't in part thanks to Habitica. Habitica has helped me so much in keeping on track and being productive again, and I recommend everyone to try it.

My hopes are that for the coming school year, I won't be procrastinating on what I need to do. I want to show other people and myself that I'm someone who does work hard and puts effort into the task required of them.

That's all. Be kind and keep striving! 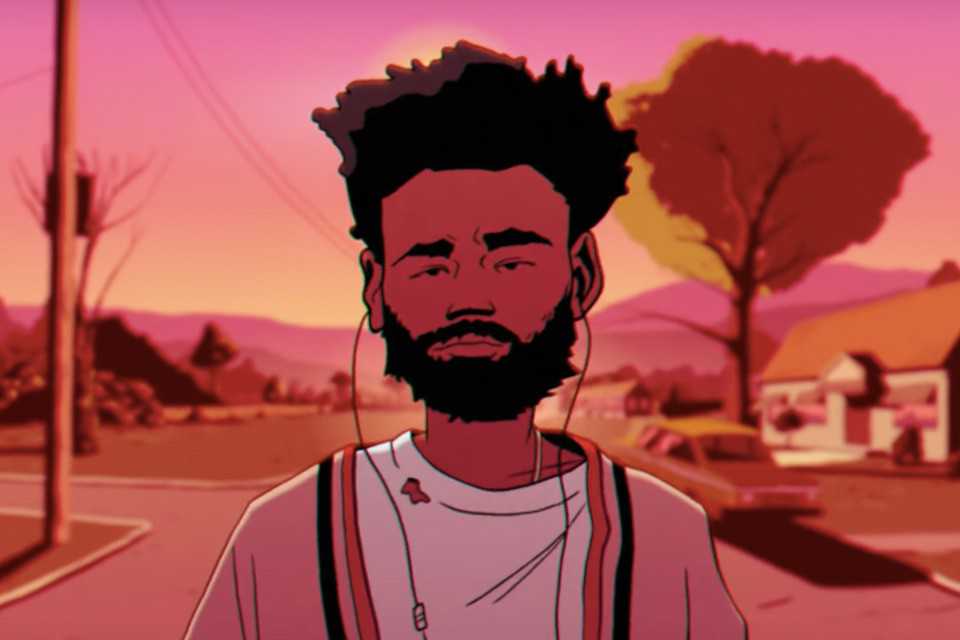