It's open season on octopodes!! 250 free raid coins for helping bonk someone else's Giant Octopus, so everyone is rushing to help as many people as possible. Often it's a race to get into the lobby before it fills up or before the octopus flops.

I've decided to stick with The Alchemist Code for now. Shenmei's J+ event is objectively terrible but I'm kinda enjoying it (blobs are resistant to blunt damage, suck it Neun). I just transmuted Nefertiti and Corvus, though I'll have to wait until Monday's envy statue farm to raise them. And they finally fixed the thing with Magni Historia hard quests where you have to change your party back every time! Never thought I'd see the day.

Meanwhile in Pokemon Go little league, I'm still slowly making my way through tier 4. Surprisingly, it took me until match #28 to see the canon team of Azumarill/Registeel/Altaria. (I lost.) If I really cared, I'd try and push for tier 8 before we switch to mid league at the beginning of June, but mehhh. I'm sure they'll eventually release Rufflet some other way. 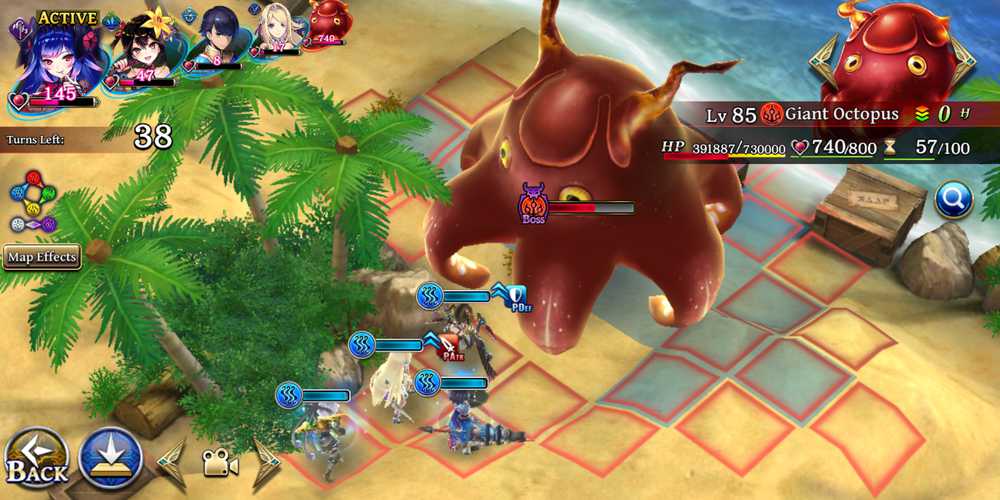 btw Achaius, I wanted to tag you in the Walk the Walk guild (but maybe you aren't a member?). The guild is starting a Top 10 steps in a day leaderboard if you are interested.

@JustMegawatt oh that's neat, I'm not a member, I should check it out at some point