08:34: Did the "read diary at the end of the month" task. Added lemons 🍋 at the beginning of those I'd mark as favourite. But only for this month, so I need to do that for the other month as well, so that I recognize them, especially, if they add the feature to mark entrys, I find them more easily.

Also I added some thoughts to my enrys, now after a few weeks.

08:46: Reviewung all entrys written so far on my account. I didn't write on which day I added something.. I should have. And a really short and boring entry has 12 veiws (probably 11, as mine also counts as one and I don't know whether I clicked on it or not.

I can correct some typos. But why didn't I end some entrys, did I determine that later?

10:28: The live session will begin in two minutes. We finished prayer six minutes before 30 and then I went on YT and saw HopeCenter Church was live. Guess what song they were playing? And they finally have lyrics :)

I need to write down the lyrics soon

18:46: I saw the service of FeG on YT, was surprised that it's so short. Was there even a preach? Stefan said at 37 mins. I wanted to look but the video was completely gone. Now I downloaded the file he send me. I heard a bit of what Peter said on 37 mins and I don't recognize it. Let's find out.

23:11: went to sleep, thought about stuff, had to cry, wrote Lea, drew a lion, had to tell Christoph the surprise to know if He's at home... Tomorrow i've got therefore three/four appointments. 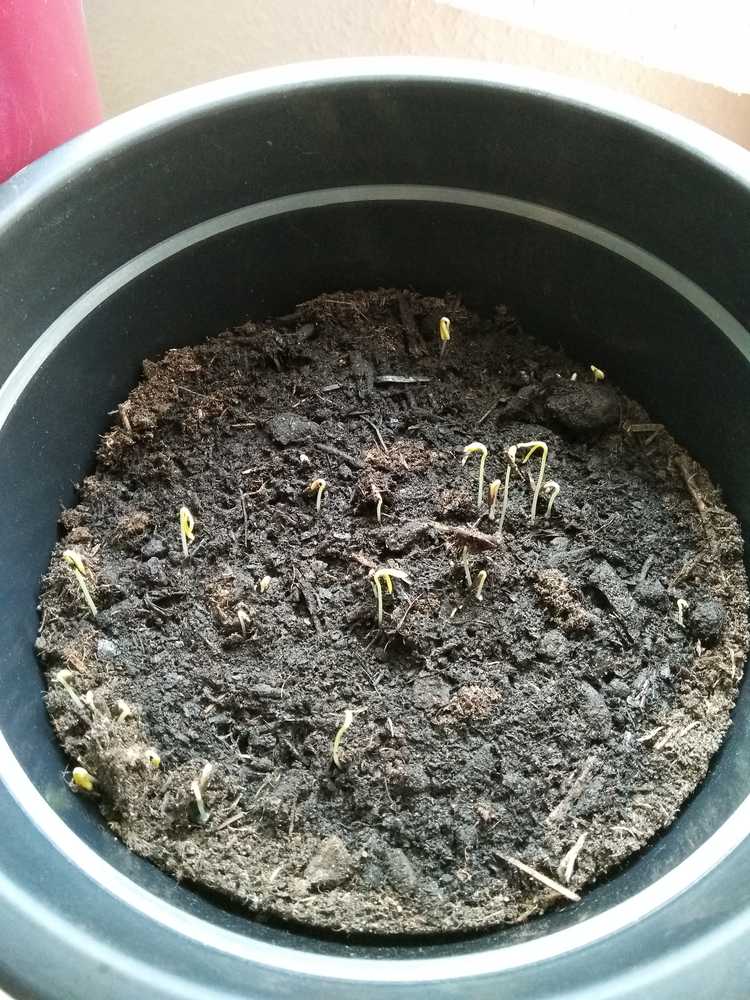