09:50: the first round of Muffins is baking. Then i'll be there around noon.

One reason i was late to bed yesterday was because i wanted to sleep longer. Didn't help, still woke up early. But could somehow sleep better than. Negative, the prayer ended up being strange because i fell nearly asleep. But that's mean, only during prayer, if i want to sleep....

20:33: Okay, I did not write here, I should have. I went to Christoph and the weather was really nice. I met so many people on bikes or motorcycles. Then when I was there I went into thw wrong direction. Misread Google Maps. Should have know he lives in the same building as the Kindergarden. We talked about informatics, Greek and Music. His flat is like mine would probably be also later: chaotic. A lot of things. But he has more technical stuff than I probably will have. And a keyboard and a, like, older piano. He liked the Muffins and said he wanted to do some baking as well sometime. I wonder how his bike tour went. The goal was around 50km probably, he hadn't decided there.

At 18:00 Stefan and his crew met for photography, so I joined that for an hour and then I talked with Alessia :)

Now we have KG, although Lea doesn't feel well and so only RyRy and Lilly are there with me.

22:04: We're playing the last round of StadtLandFluss online ow. 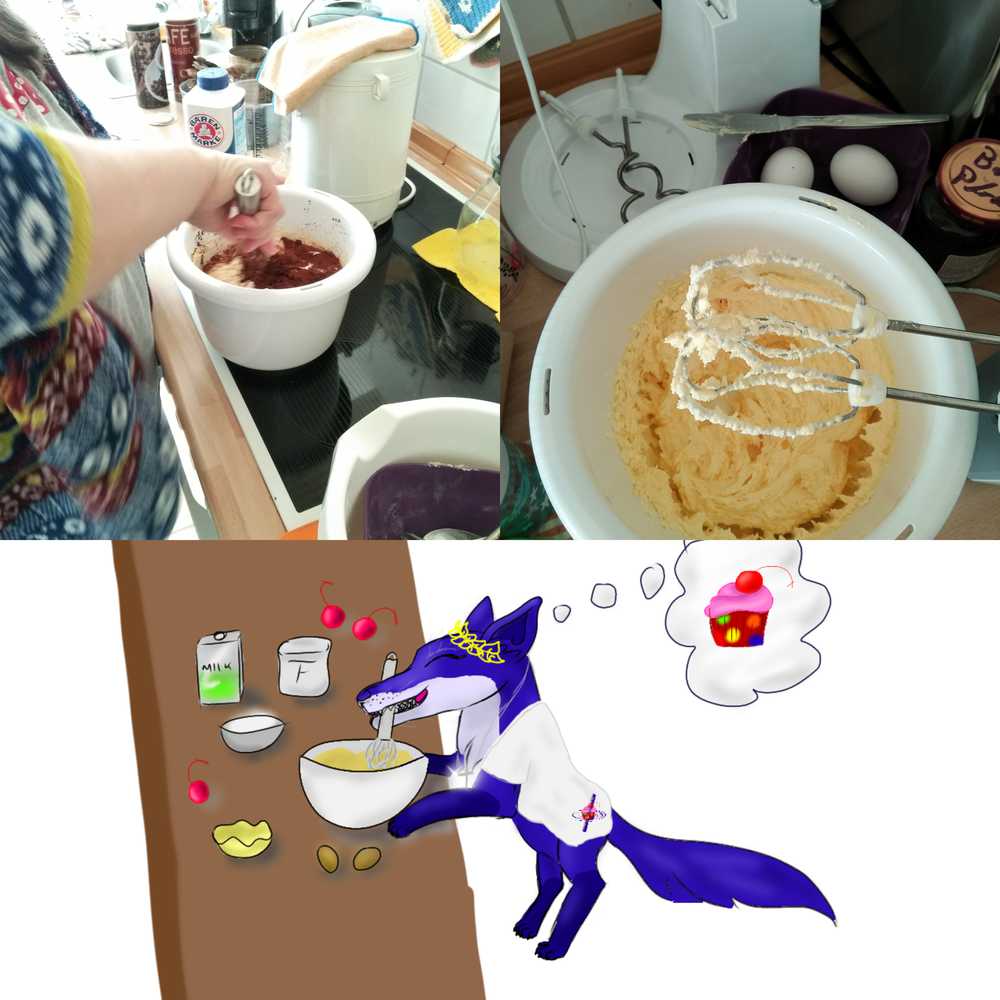