Made a To Do List in the morning, did most of it

There were a series of choices I made yesterday evening that lead to me wasting away several hours of time that I could have used for better things. One of those choices was that, after work, I wanted to eat dinner as soon as I got home. This lead to me wanting to watch something entertaining while I ate, which lead to me turning on my computer which I would just use for web browsing and watching videos. After I finished eating, I could have stopped and started working on personal things after, but since I was already hooked into the entertainment funnel, it was hard to stop. From 6 PM until nearly 12 AM, I was just stuck in an entertainment loop. There's endless content to watch, and I couldn't escape.

Today I'll try not to fall into that trap again. I'll avoid eating during dinner time, which will avoid me wanting to watch anything while I eat, which will cause me to avoid turning on my laptop which i would just use to watch content, and then that would prevent me from endlessly watching videos throughout the night. It starts with that one choice of wanting to eat dinner. I eat a very big breakfast so that I don't have to eat throughout the rest of the day, therefore it's a bad choice for me to want to eat dinner anyway. Today I'll refrain.

Here's what I have planned for today:

1) Work on personal stuff this morning

2) Pack up some gym clothes then go to work, finish some items

3) While at work, walk at least 7000 total steps throughout the day

4) After work, drive to the gym and work out for a bit

5) At home, continue working on some personal items until they're done or close

6) Update journal entry with what I did

Pretty simple plan, they're in order too. Will it be successful? I have to put this into something visible so that I'll see it today. Done. I made a text document so that I could just refer to it whenever. Sounds like a pretty ambitious plan. Non-stop work. I'm not sure if I will be able to do this, but I will try.

Okay I'm back and I'm happy to say that I did most of the items in that list I made that morning. I worked a few minutes on the personal stuff that morning, I got distracted by some videos, but maybe for like 15 minutes I worked on personal stuff before heading out for work. I did pack some gym clothes and I went to work and finished some items. Not bad in that regard.

While at work, I walked over 8000 steps. After work, I didn't drive to the gym, but I did run outside for an additonal roughly 7000 steps, totalling over 15000 steps for the day. Halfway through running actually, it started to rain, but luckily I brought a jacket with a hoodie with me, so I brought that. It didn't rain that hard, but I was still soaking wet, and then I started to sweat a lot, and I still had roughly 1.5 miles to go before I got home. I ended up running a total of around 3.6 miles, which isn't bad for my first time back running.

Okay for item #5, I was supposed to work on some personal items, but agh, I got distracted. I did find this awesome video that had Bill Gates in it which I showed to my parents https://www.youtube.com/watch?v=-k-V3ESHcfA .

So that's why I did most of the things on that list. The only part I'm missing is that I didn't work on anything after work. I did run though! I think that's good enough for today. Good job. 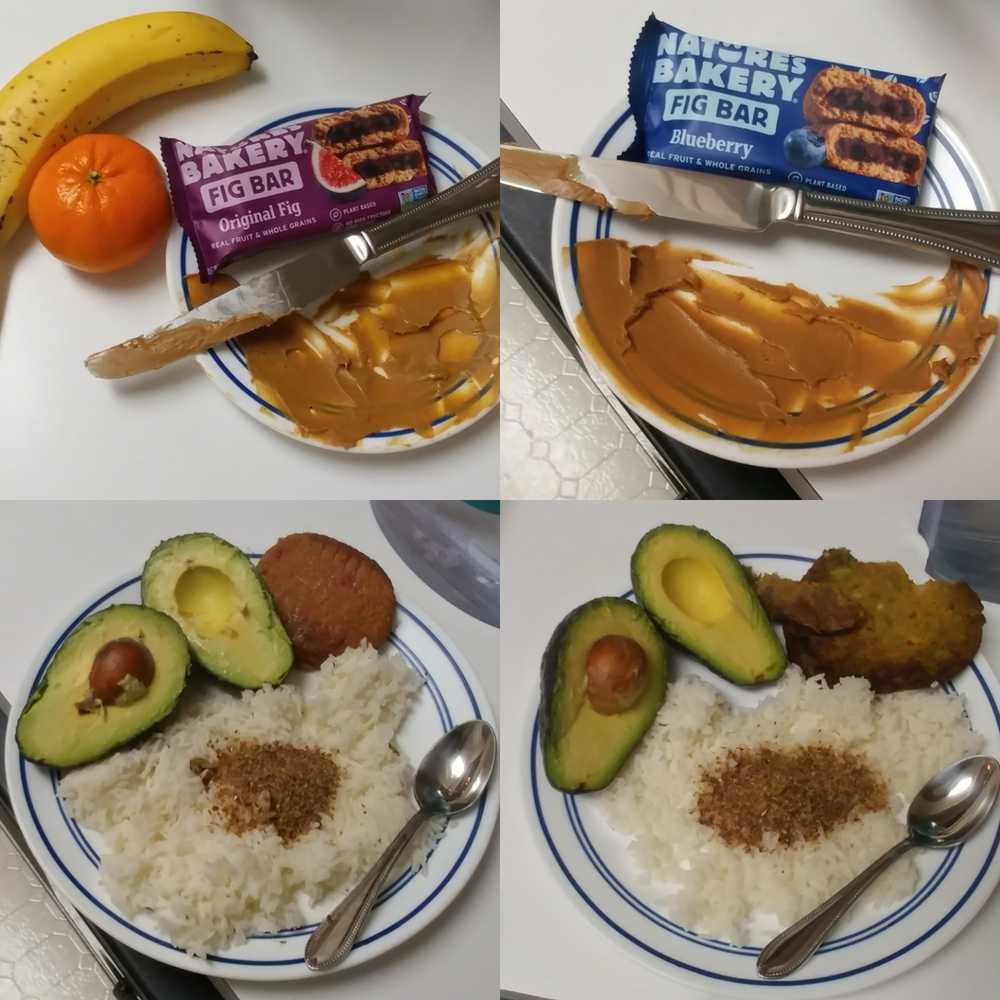 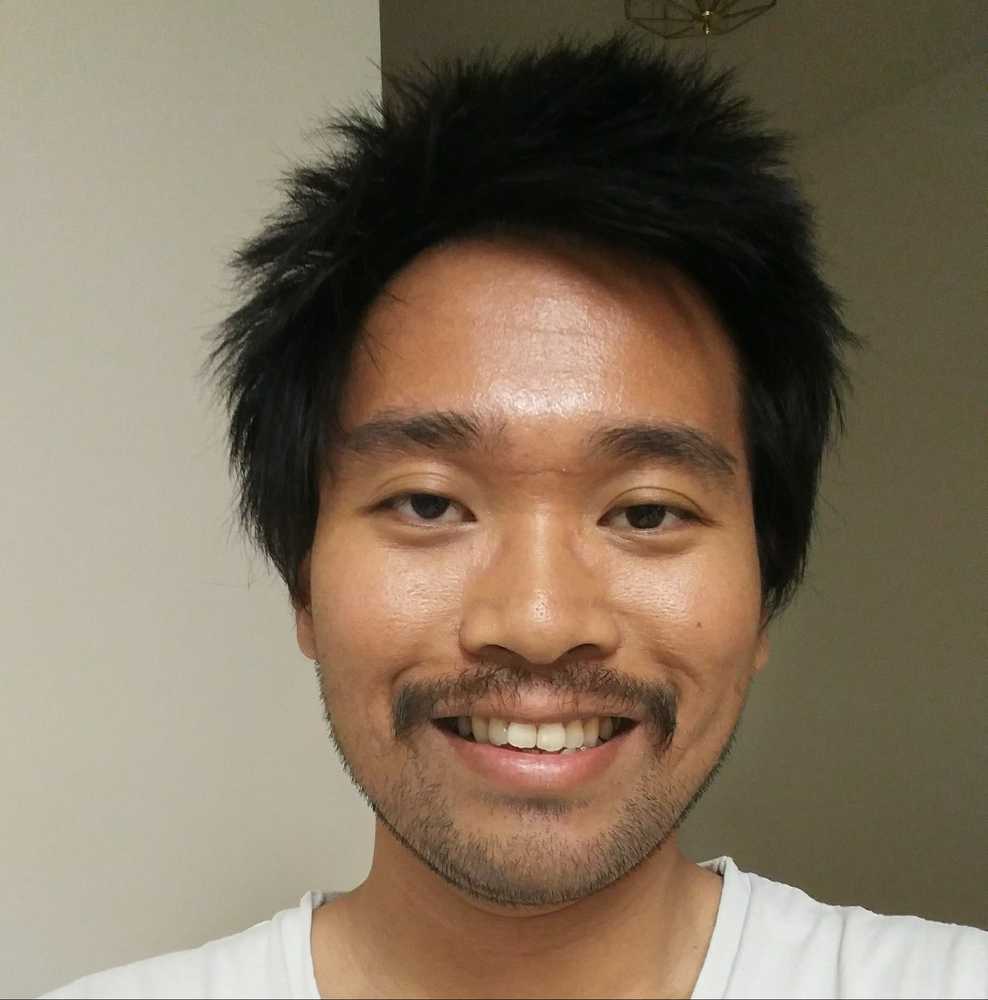