(Remember back in January when we were discussing summer vacation plans and I was like "preferably not in July because of artfight"? It feels like forever ago, those halcyon days when "summer vacation" was actually a possibility.)

(Weirdly I don't miss vacation. I mean, it would've been cool, but I don't miss it. I miss the ordinary things, like heading to Starbucks every morning to grab a caramel mocha, or taking an afternoon walk to the plaza for a legendary raid. Nostalgia hits me in stray waves and at odd moments. Suddenly I'm lost in thought, imagining myself walking down the sidewalk, hurrying to catch the evening train.)

But anyway, artfight. Exciting stuff. Back in August 2019 I was planning to revamp my whole roster, which didn't entirely pan out; but I made a couple solid additions and I'm decently satisfied with what I've got. The OCtober recruitment drive was a total bust though. 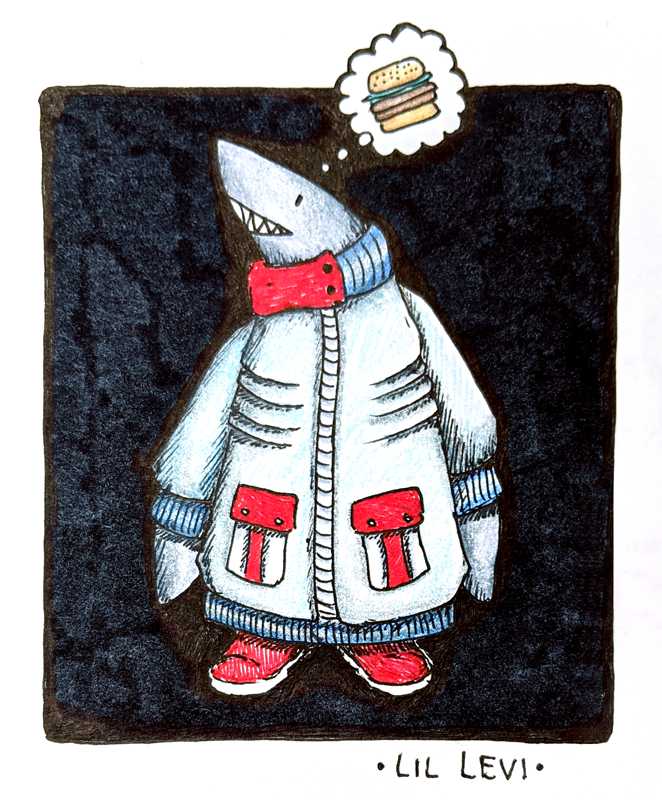