Ah I was still unproductive...

Today I read the Charisteas Book. Finally took it with me and actually read it.

At 20:00 Sabine began a livestream about ProCreate. I don't have that. She was explaining it and there I was drawing something else and trying out stuff. When she finally began I found it still hard to listen but then I took a new canvas and tried to do that as well. But IbisPaint doesn't have those brushes so I had to find something similiar. But it was fun :)

Now I should, then I may still do the practice instrument task.

Oh and there'S a great way to draw Rainbows!!! Just use the Rainbow Brush, make it a bit transparent and blur it a bit. Oh, and choose red so that it's the upper colour. Sooo cool! And the pointilism(6) brush is so cool for waterfalls. It's how I drew the background, and that was just supposed to be the sky but it looks like water.

I've talked with Alessia for one and a half hour. She's in Austria for vaation so the Internet isn't the best and she didn't know if we could talk, but for 99% of the time it was good :). And if everything is back to normal again I may lead Chillout together with her. Yaaay :)

She said it was a good idea to do the document and we can use it then too. I also find it good, as our previous leader sometimes asked for ideas and I never could really be a contribution as I only could think of the ones we usually did. Now I have a foundation of ideas we could do and then I'll add to it whenever I learn something new.

PS: for anyone interested, the Trees are a brush as well, I don't really know how to draw then THAT good ;) 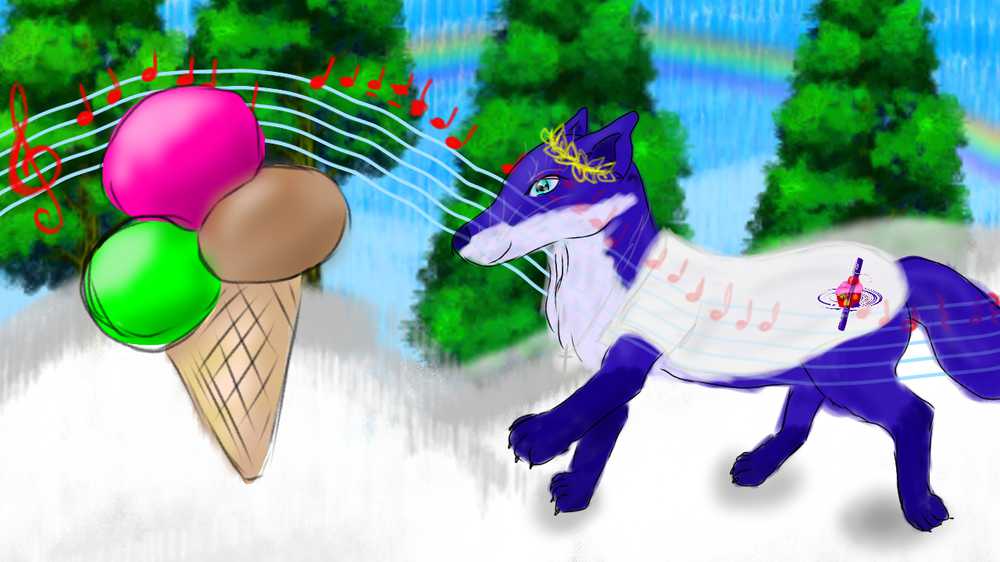 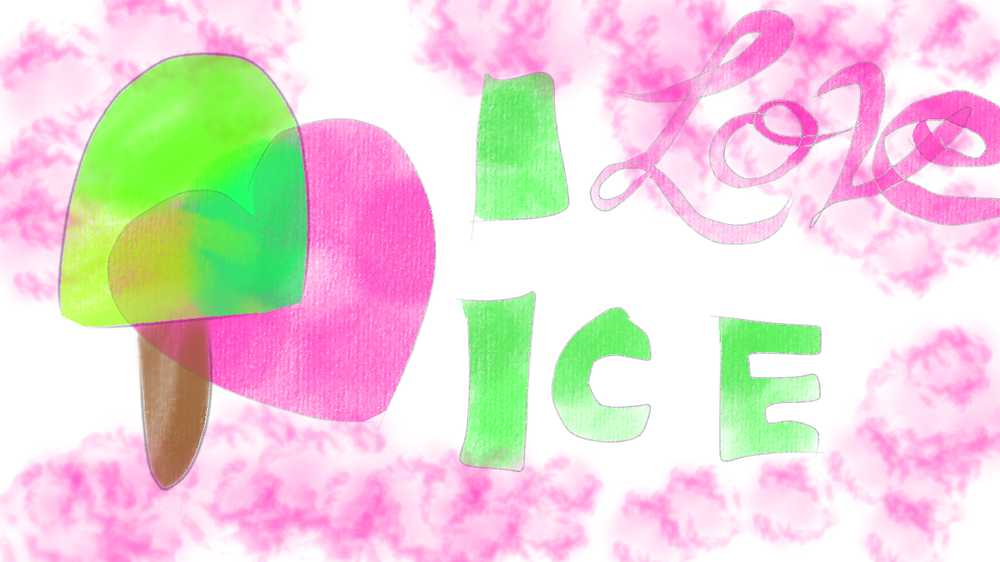