I had a conversation with Lea this morning. Tongue talking seems to be making progress.

She's in Marseille and today she went to some isles and sent me photos :heart: .

I spent the whole day naming the music, except this morning where I drew a picture.

But at least I managed to do the 30 min. flute practice.

After a round of skribbl.io with KG Sindy and I played it in Spanish and it was fun. So brain means cebero. And once she drew a satelite and meant internet. I thought she meant satelite at first. So i typed it into google. Then it was my turn and guess what I could choose? yep, Satélite. Also once I heas astronauta and so I drew the same (just a bit more simple) and a flying astronout bound to the satelite.

Once I had cheese tart, whatever that is and I think my drawing was good.

I'll read then for the end of the day.

Tomorrow I'll convert the music from MP3 to APP, i hope the app i downloaded is good. For the NintendoDSi. I want to have music tthere, even if I know I'll sort of never use it but who knows may be I'm on vacation at my dad's place and because of Nostalgia I'll take it with me. Back then when I was way younger and didn't have a phone (as I got that in 7th class or end of 6th class and that was an old one, but I loved it) i always took photos with my DSi. And now I realize how less space it had. Like, we had 2GB or 4GB SD cards with later 8GB being much. Then came 16, 32 and yeah now the minimum probably will be 64, although that should be hard to get full (hopefully) if you don't take much videos.

I just remembered Lea sent me a devotional we started then as well (she had already) and there it said something with if someone asks you about your story what woudld it be and you'll probably talk about your family and show photos, husband if you have and maybe how you met and all...

What would I say? I guess most of it would contain church but I mean that's like my favourite thing I spend time with. Now they're closed and I have like nothing to do. I wonder if Christoph will ask me again to record? The previous four recordings are used. Well, I'll see. So sad, this whole thing will probably take so long, I wish everything was normal and we could go to church and all but without the danger of being infected. When will that be over? How did people manage to live the last few pandemics? There were any, weren't they? Something with a spanish flu and something else was in Germany, i think some, ahh it was an ilness from another country which people could have to vaccine themselfes of but back then the rules weren't that strict. But what it was exactly I have forgotten. Inversion. We did too much language analysis at school 😂

Anyway, I should head to the end or else I'll be too late in bed. 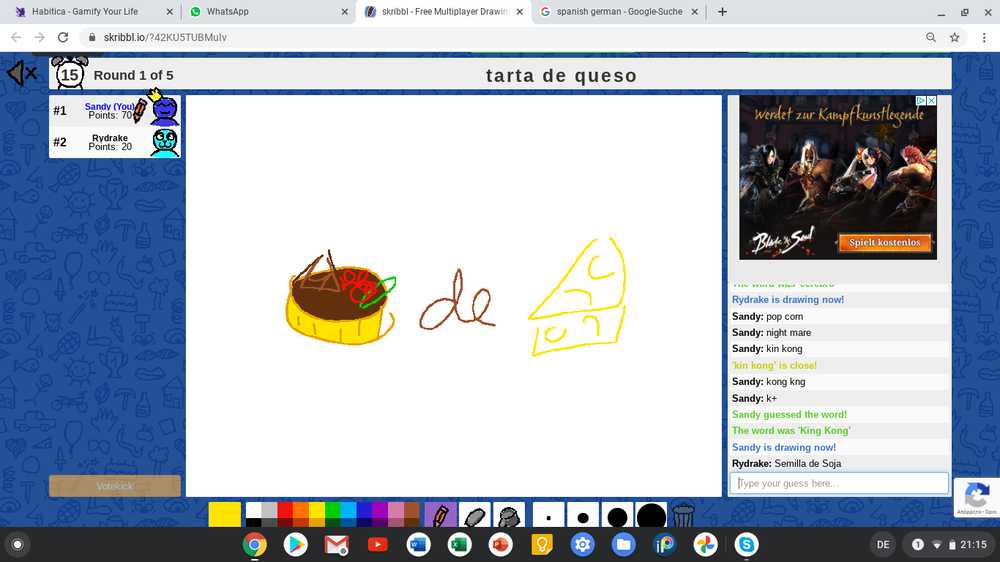 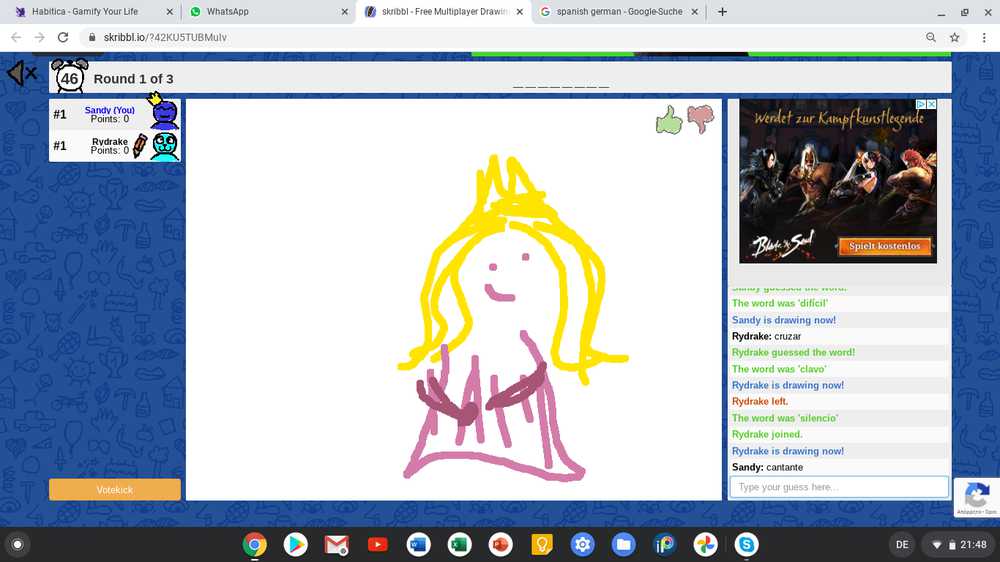 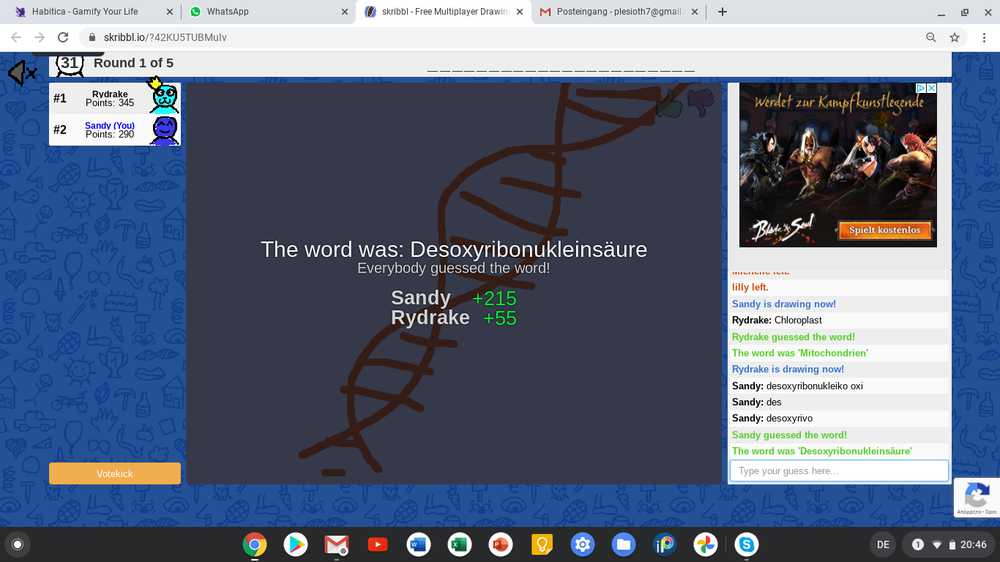