05:34: i did not do so many tasks Yesterday! Good Thing i checked into the inn! Now i need to write yesterdays entry to an end. Had a headache and felt not good so i missed those tasks like reading. Or prscticing. I woke up at five, (handy Alarm) and started to do my daily time and it was good. The radio i turned on Yesterday was still playing and she was reading out poems. The first one i heard was strong. It was about wishes of someone at the end of his life. But not about casual things like "i wish i had done this hobby more" or Something but about accepting Christ. I don't know how It's called, Else i'd put a link down here.

18:38: I tried myself on the second lesson: Frustation - Der heiße Draht.

I had to use Büroklammern because I don't have that wire thingie. I like my construction 😂

But the first loop I did was too small so that it was sending signals even when not touching the wire. It worked fine then when I had done a wider loop, somehow at least. SO I went to the second task: to make a code that if pressed B it'll not count. Good... But I tried, and tried but NONE of my ideas seemed to work. My problem was the last part actually. I tried "if else" functions. But what should I say? set "count" to "count"? change "count" with 0/-1? What is -1 even? I thought, okay but even if I press B it'll continue to count. (Unless I am wrong there, that#s just how it appears to me). So even if I said, change with 0, it would be like not doing a thing. And still counting. So i hthought, what about -1? Then it'd subtract the one it just added, right? I don't know... No code I did seemed right, because of the second part what it should do. Stephanie wrote to me and that gave me an ide. So the "if..else..." part was right. To use it, I mean. I didn't really tell me what I tried. The second part of her message brought me further. Although it did not say what exactly to do. I don't even know how they expect it. I thought the second task is based on the first task. So sort of the same functions just used different. I found a "pause" function and after some trying it didn't say it won't work soo... What did I do in the end again... I'll add a photo. Okay, I had the code. Now, try it out. But the signal flow was strange it did not sense it for somereason. Then it did so I told my sister to come and help record a video... Aaand it did not work again. In the end I used a copper-coloured Büroklammer and knocked on it with the Krokodilklammer in white having the red Krokodilklammer that was attached to that GND part of the micro:bit to it. That seemed to work pretty good and with that I got a video. It may did not work with my construction, but at least the code seemed to be working and that was all I wanted. My goal is not to play the game anyway but to learn to use the codes.

Now I only need to upload the video and send the results. But it seems there is some trouble with downloadin it. Or I'll try opening it on my phone so that I don't have to download it on my Chromebook.

And today in between that all my sister and I cleaned the floor outside when mom was outside on the playground with our little brother. But we totally forgot the windorse 🙈

Anyway.. oh my battery is low. Then I'll do what I said and then I'll read. I need to finish the Greek Book I borrowed until the end of this month so that I can give it back.

23:33: oookaayy... Reading took a lot longer than expected. But I got covered about 10 pages including notes. Only I skipped the exercises. I may do those at the end. But I want to at least have read this book! And have a few notes. Ahhh, the symbols are so confusing! I don't know how they change pronounciation (which was said, at least for some) and every time I write words... not every. But sometimes when I write a word I accidentally use the wrong accent even if I just looked at that word... You have symbols like a komma to the left, komma to the right, accent in both directions, some iota that is sometimes under a letter and there if it is under an η you need to pay attention not to miss it as it's under the left line, the ~, some vertical line above a letter, and sometimes several symbols combined.... The Kommas I often do just as something like this: < to the right, > to the left.. How do I even determine if it's right or left? ... Ah, I guess you have to see it to know what I'm talking about.

But for now, it's bedtime. 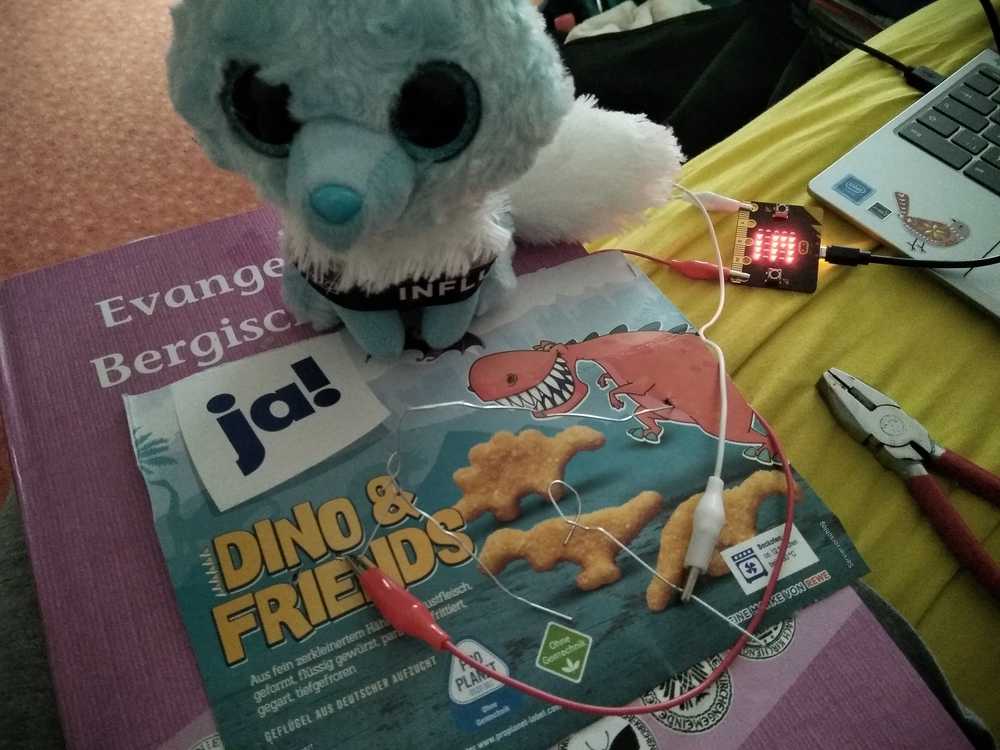 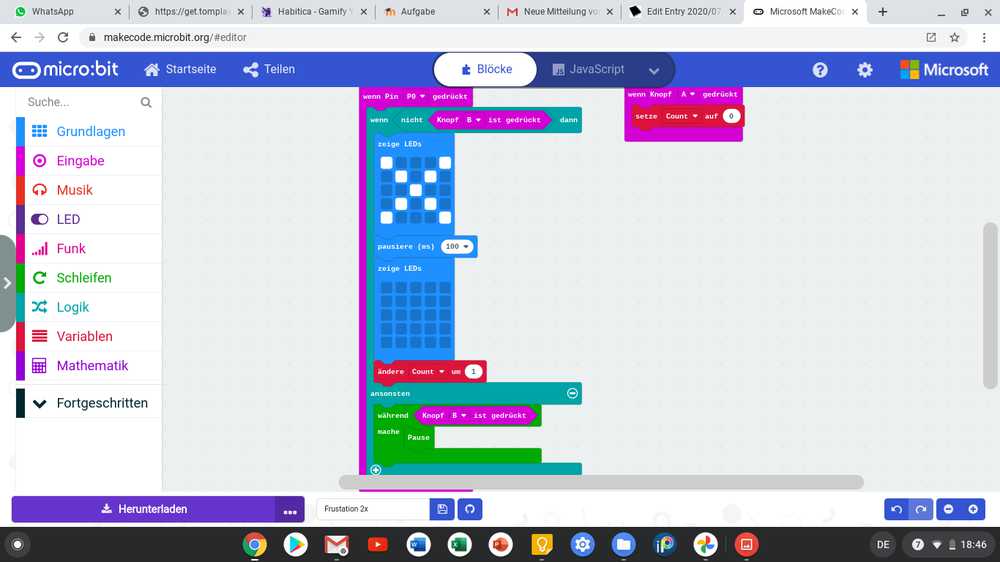