09:29: yay, Stephanie looked at my results from Yesterday and said it looks good 😃

But i made the second code more complicated than necessary 😅😂

13:12: So i began the plant Projekt. It's fun. But at first i made a mistake because i didn't pay attention when we made the code it seems... I found that out later. When i'm home - we were unexpectadly told to go shopping in town - i'll Code the next task of the plant project.

16:47: At first I did the code wrong - instead of the borders I just changed the number it displayed. Stephanie wrote I should set variables for 700 and 900. It took a while for me to get a good code, but it's good. Just I have to put the border thing at the end and not the beginning. I thought that way it'll set borders and then change the number but only up to that. But I guess it does not and will - if at the end - set the number as said but then check borders and adjust it according to these... I'll see what Stephanie answers.

So i think that's it for today for IT.

23:28: Why does taking notes take so long?? It feel slike it took an hour to wẃrite down notes for two pages. But if I keep that progress up I'll be finished a few dasys earlier this month. Even if I need to stay awake a little more than expected. Oh, Stephanie said that's correct. Today Chrissi Scharf preached at TRAX and his preach - at least the parts about the idiot part of the Bible and the sentence with God uses common people to do the uncommon sound soo familiar to me. Like, where did I hear that? Then I played scribbl.io with Lilly and Sindy was there also for a while. I'll go to bed after I finish this Drops lesson and have read a page. 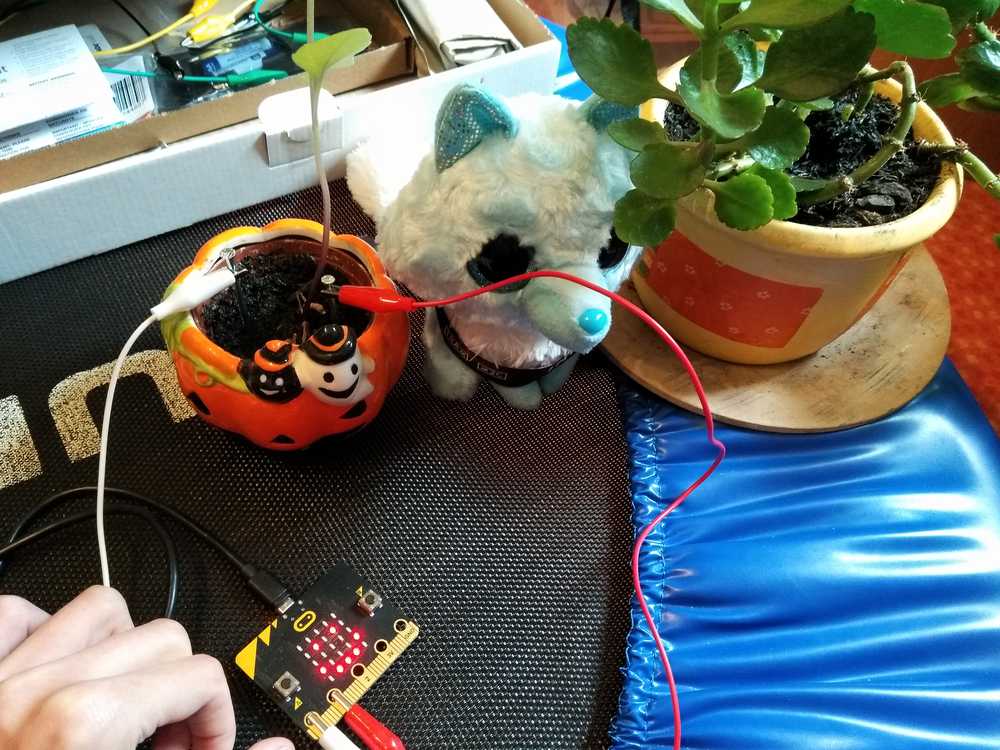 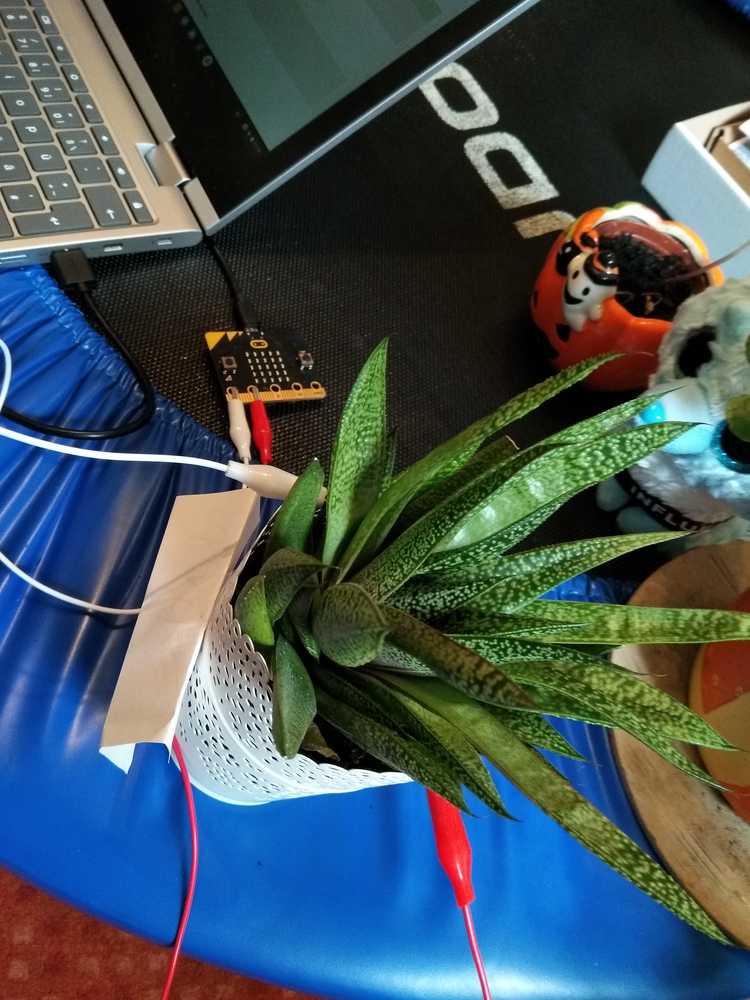