13;54: It's so strange to hear the email i sent to premierchristian radio read out loud and especially so fast. I think she skipped some lines. I can't seperate what she reads and what she says but okay. It was about what we think if we should wear masks in shops. I thought I'll write something.

I'm so glad my headache is gone today :) I started to work on the tamagochi code. Stephanie wrote a few things to me i try to realize. And now I know i udnerstood less than I thought. Then mom said us to go to town shopping. She wanted some gel-pens and I wanted to have those erasable pens. She gava me a few of hers as some were there twice :)

It was fun, but it feels so easy compared to the Tamagochi (that was the name). This time we used blocks again. I think she'll correct it tomorrow.

I received an email from the holiday gamecamp IT person and he said it'll be 100% online but if there aren't enough participants it could not be done. I made a storypost on Instagram and FB and hope that that will not happen.

As it got darker i tried to do the rainbow experiment. It took long but not because it didn't work but because I couldn't get a photo of it. I don't have a flashlight except my phone, the old tablet did not have one it seems, the Nintendo does not anyway.... And all other possible camera devices wuality is... not good enough. The Nintendo DSi got the best photos although I suppose that's the oldest one of all!! (My WikoPrime has the best quality but that was my flashlight :'( .

But I got other nice photos, although none caught the view I had.

This will be the last one fpr today, I'll get ready for bed after I've turned that in.

22:43: The muffin photo I drew today was for the random-project for the "Wunderkugel" where I had entered fruits. And the other with the present is featuring tongue-talking /language prayer. I need to overcome my unsecurity and my prayer is based on this years verse of Markus 9, 24. Really, it's good to know some verses. My favourite are Isaiah 40:31, 2 Korinther 3, 17 and the one featuring love in... either Korinthians or Epheser. The armor in Epheser is great too and of course Mark 9, 24 is helpful. 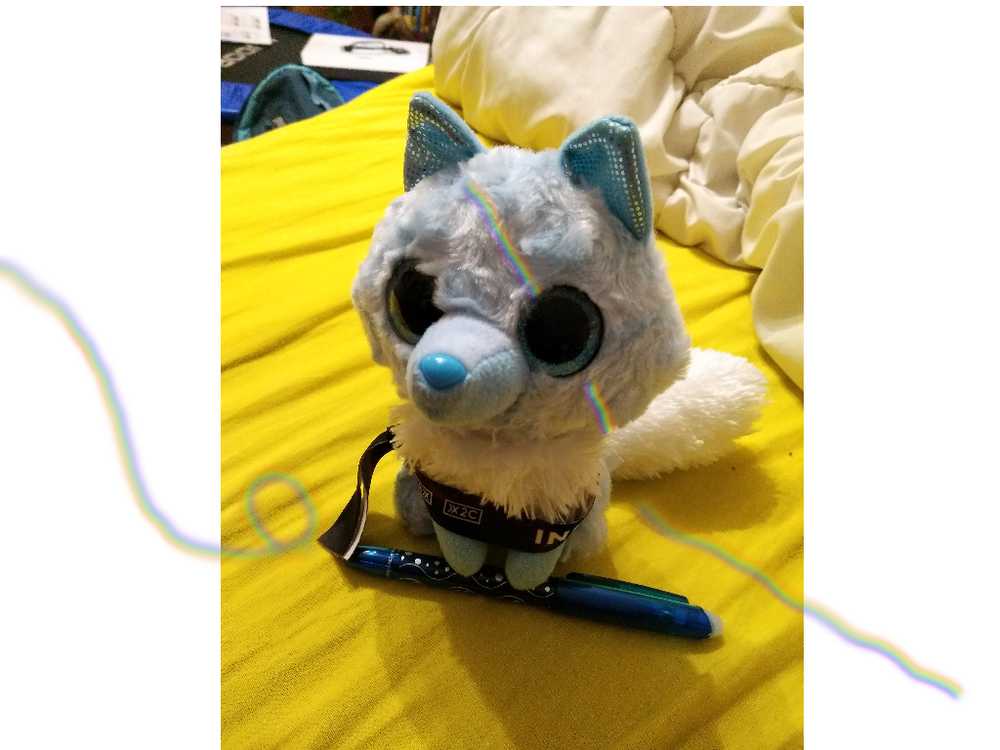 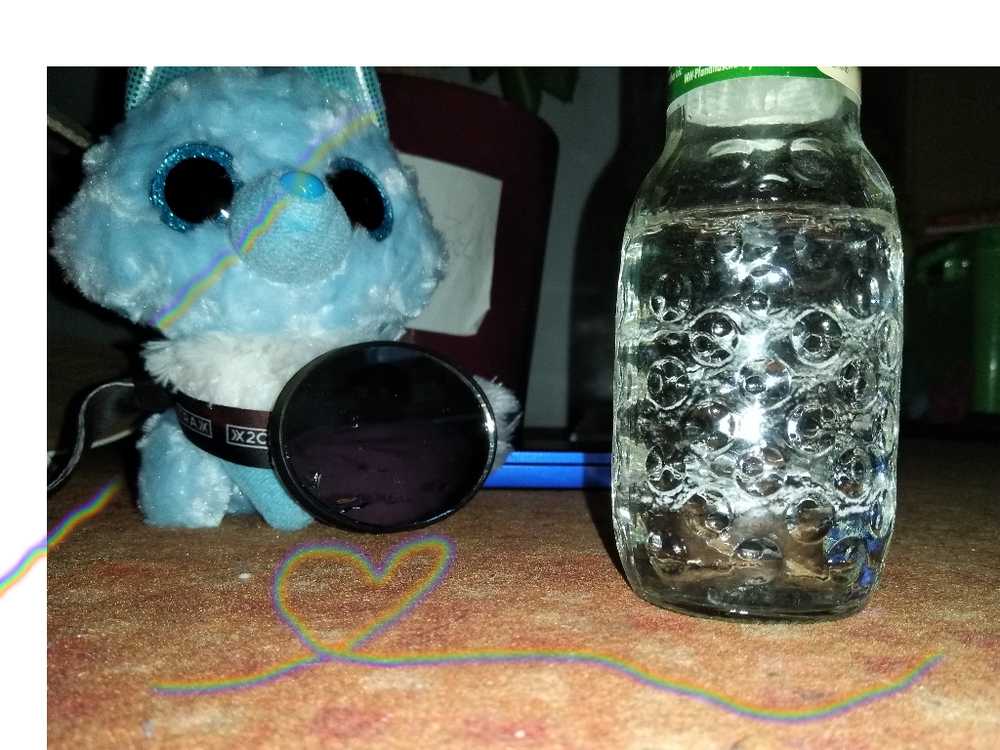 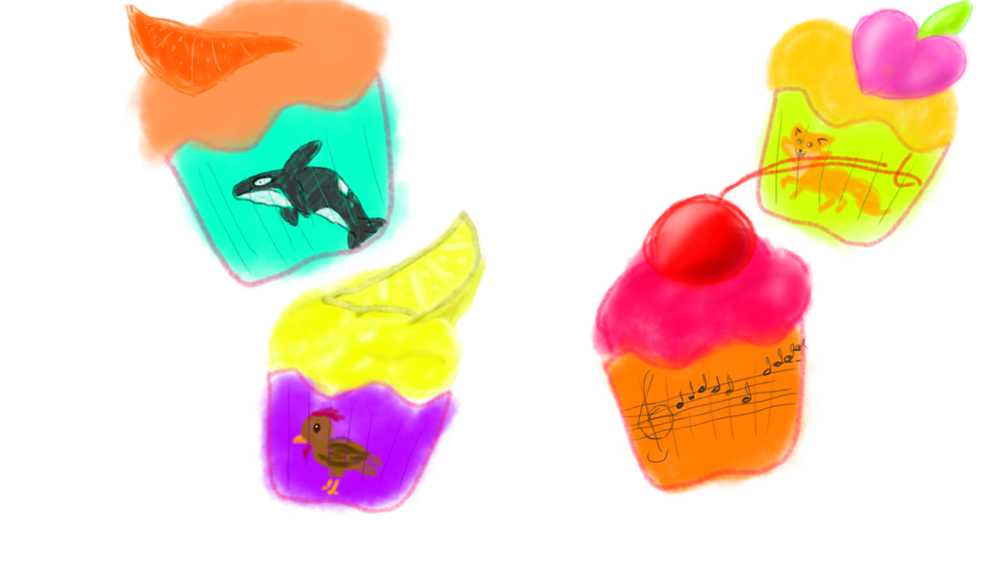 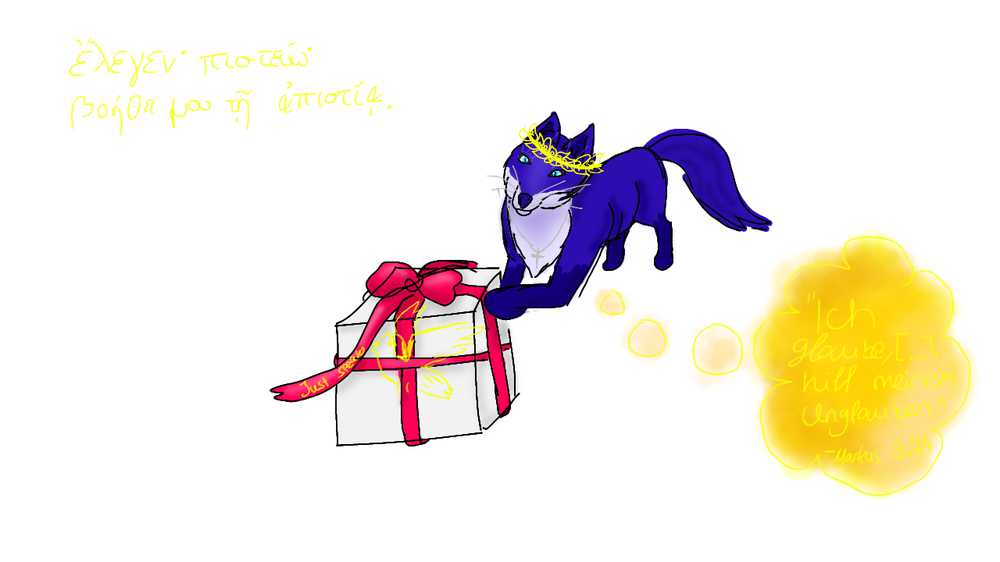 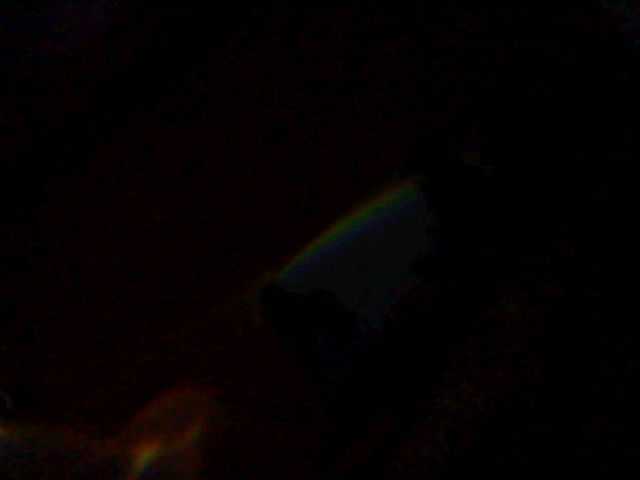 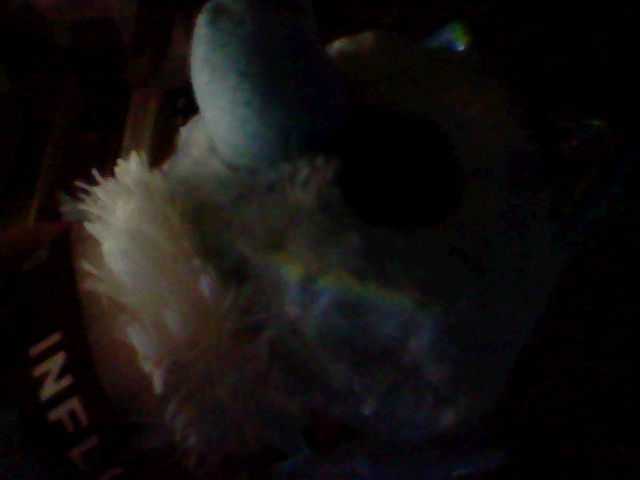 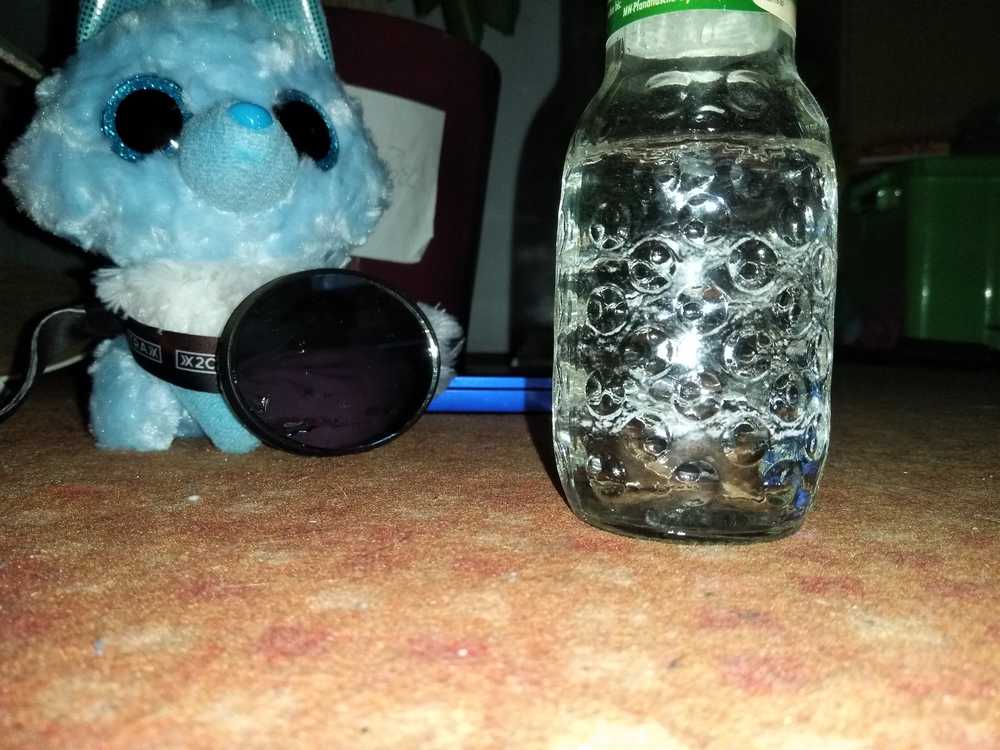 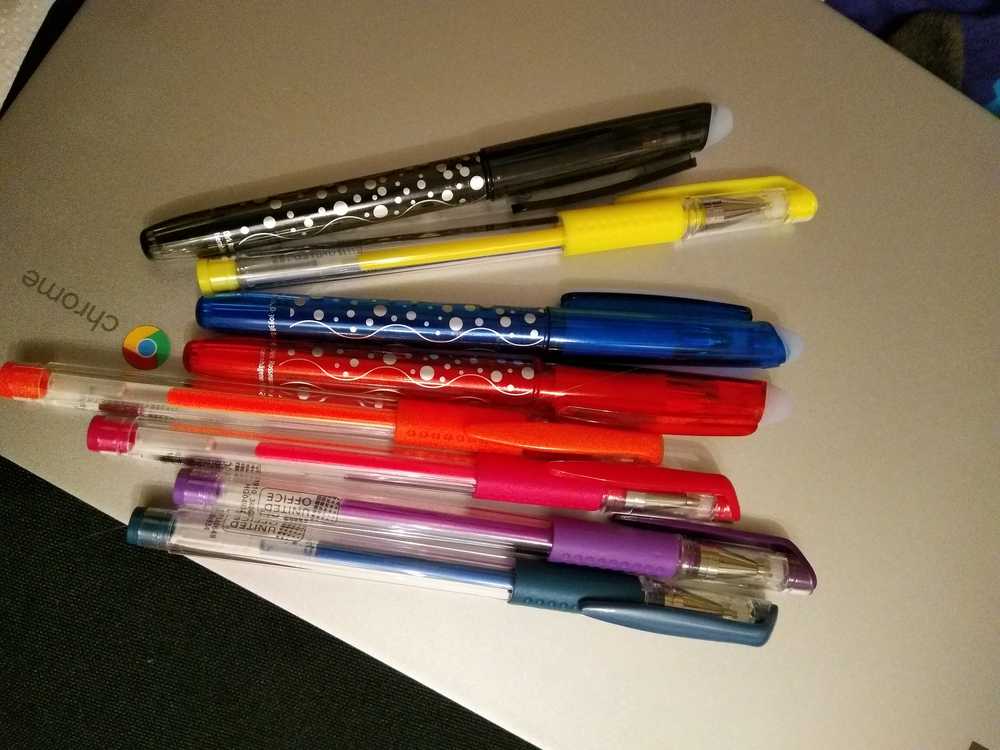