Now I need to wait for her to look at it to get permission to do the next task which is to skeleterize it.

For practice I just tried to do an animal (a fox was the goal). I'm pretty satisfied with it. The thing where I had a bit of trouble was the tail, as i somehow moved it strangely. It could have happened when making it bigger, as it had a similiar effect later when I did that. It looked like a crisp then...

But I somehow managed to move around and part the lines, edges, areas.... that it looks okay now.

Okay, if i managed to do somehow an animal shape on the Computer (w Blender) I can do that in real life with... mom wanted to get material to make figures yourself. It has different difficulties, but I think a bit more flexibility as you can work on whatever part u like and are not bound to lines, edges or areas...

But it's 20:00, i need to go to get ready for bet so that I don't stay in bed late tomorrow and having half the day being past. Also, better do the cleaning - which was due on saturday - in the morning. And on wednesday I need to go to the hospital for MRT. Nothing serious, at least, I hope it'll be.... But it was for check-up, so yeah.

But i don't feel like going... I was there last month because I didn't see that it was month 7 and thought it was 6 (silly me there).

But I need to go, it's better that way.

We went to the playground with Mom and our little brother. It was nice, although he got a bit tired. But we all know - no, kids are not tired 😂 (according to them). Then we went to Penny. And got fries from the uh shop that offers those next to Penny :D 😋

And there was a rainbow*. I tried to make a photo but blocked the path... also it was from the perspective a bit weak .Then I went iside and my sister who had seen that through the window took my phone and made a photo. From the window it was stronger 😍 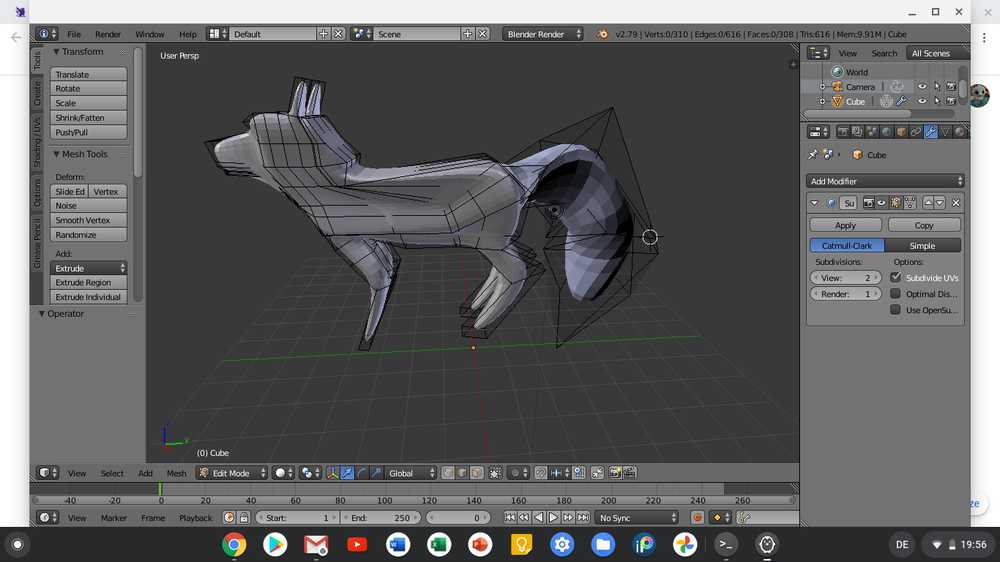 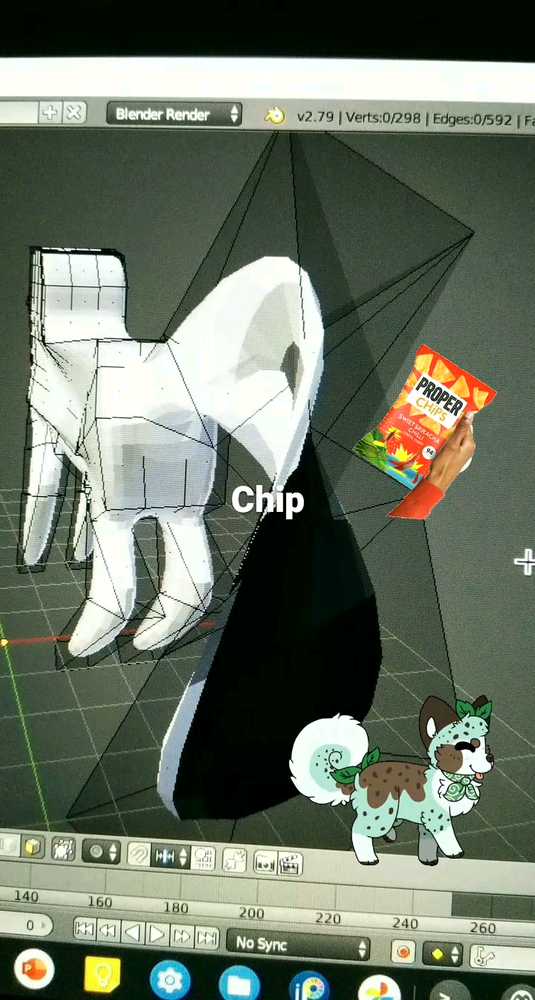 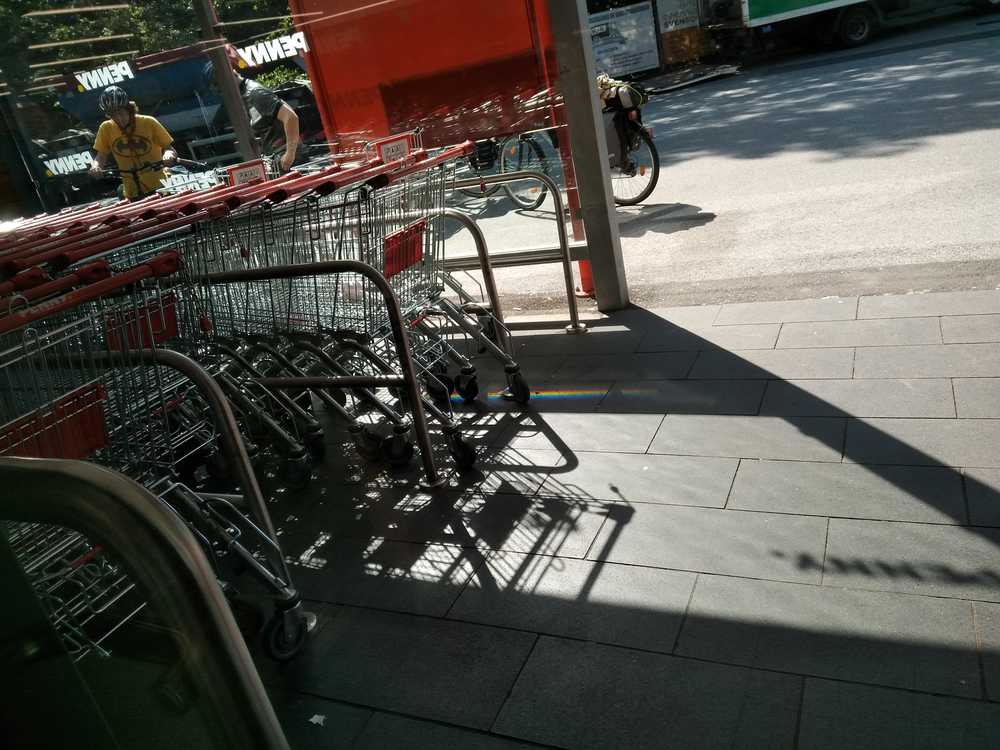