08:42: What a night... Head a headache and my stomach felt not good. And whenever i nearly fell asleep, i could not because of that feeling. So once i went to the bathroom and yeah... Then i felt better. Later my mom came and talked with me. Then she brought Medicine and water and then citrus. Maybe i'm a bit allergic to it? I don't know, some skin part where she put it on started to itch. But it was just one little area out of everything wgere citrus was, so maybe i'm not allergic. I don't know 😆

And then when i tried to sleep everytime a motorcycle came by loudly. Since when is it that loud? So around 2:xyam I closed the window and checked my Phone. Got a few WhatsApp messages. Christoph sent me also some IT joke and a link to one i just looked at. Funnyyy

Hmm.... Maybe i should ask ayearagotoday if that's possible? Link inclution Something. But i suppose you can copy lines here anyway. But for everyone who understands German, i recommend you to check that out. 😄😂😆 Alone this one line in the middle of LOGO is worth it.

I'll phone with Alessia at 09:30 and later my sister and I will go to Ikea :D

And if everything goes well I can do the MINT project.

I still don't know whether to buy one or not but they're awesome 😅.

16:32: The trip to Ikea was great. Ikea itself looked different than I expected, but it's nice there, We only got the 100cm Blahaj', my sister wanted a smaller one, maybe in Pink as she's seen on the Internet. I couldn't quite resist. What must people have thought seeing us with the big plushies. Especially when we went to Lidl. Mom wanted a Laugenbretzel and some Salzstangen, so we got off the bus where we usually get off to go to church as there is a Lidl nearby. And they had Straciatella Yoghurt drinks :3

Most of the time when I am there they don't. So I'm always happy to get some.

Our little brother was amazed of the plushies. So when I sat down to colour the Mandala from the project, the plushie was next to me, he came and went out with it, then later someone brought it back, and then he came again. But now it's lying next to me. It needs some space, but that's okay. I suppose it's perfect for sleeping.

The third picture was taken when we were in Lidl.

17:03: So I just finished the task from the App with that Säbelzahntiger, stress thing and coloured the Mandala. Also I tried to make one myself with the tool from IbisPaint, but I need more creativity.

Before I decide what to do... I guess it'll be the frist but... I'll get changed for bedtime and read one Chapter and get everything done to be ready to go to bed. I already brushed my teeth, did language lessons... today I'll skip reading, I only have about 10-13 pages left, soo... I guess the chapter is the last "mandatory" task for today. I skipped that yesterday because of a headache. I can't skip that again. I mean, I need to know what happens. Will now come the parting of the red sea? Or will they overwhelm you with information you don't know where to put now but later you see why?

Tomorrow I need to get my hands on my instrument, I haven't played for days!! I don't even rememebr the last one... *sigh*

22:18: So I did the project lesson. And then discovered I have two mosquitos in my room. I tried to bring them into a spiders web, but they flew somewhere else. Now I don't know where they are. But there is a nice big spider over my window, that would love to get food. And I don't want to hear/feel mosquitos when I'm trying to sleep. 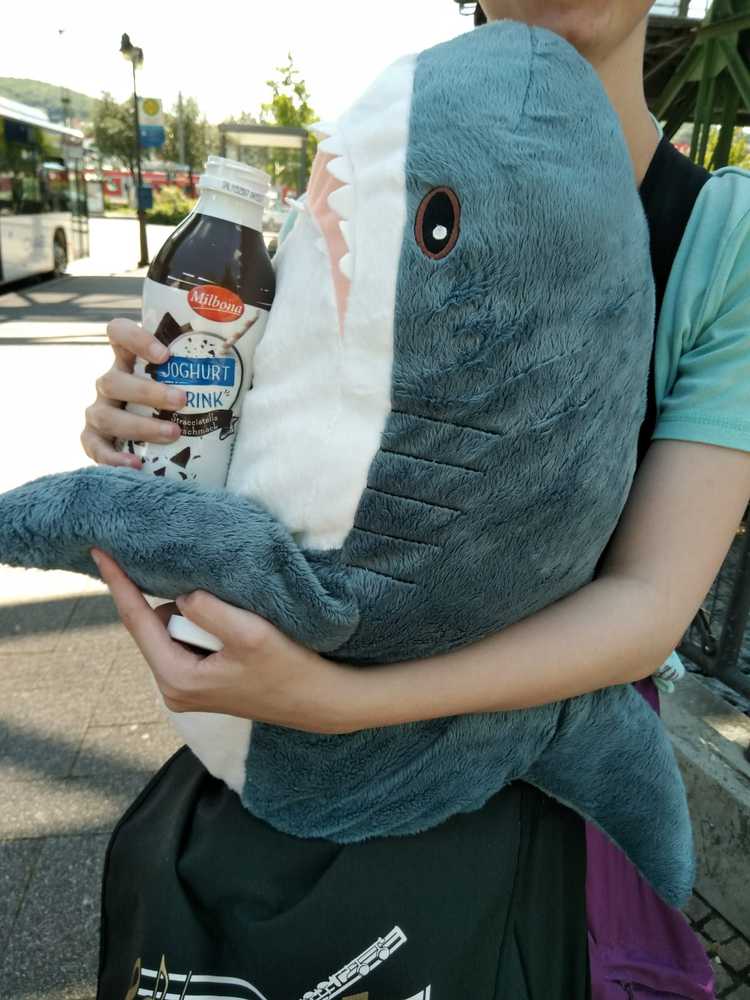 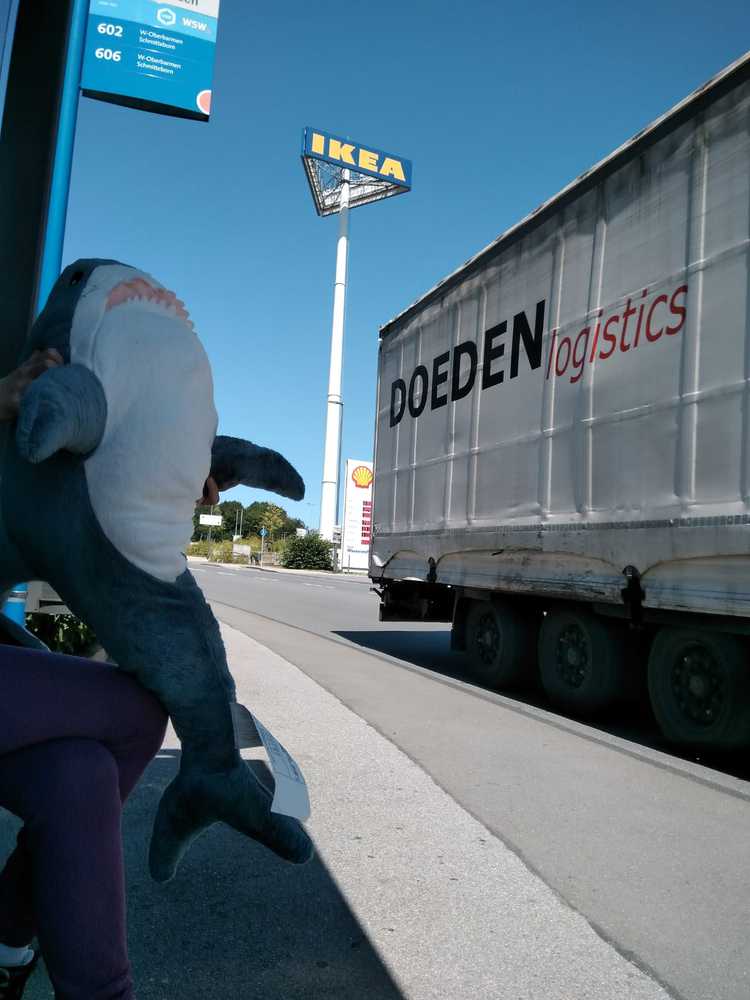 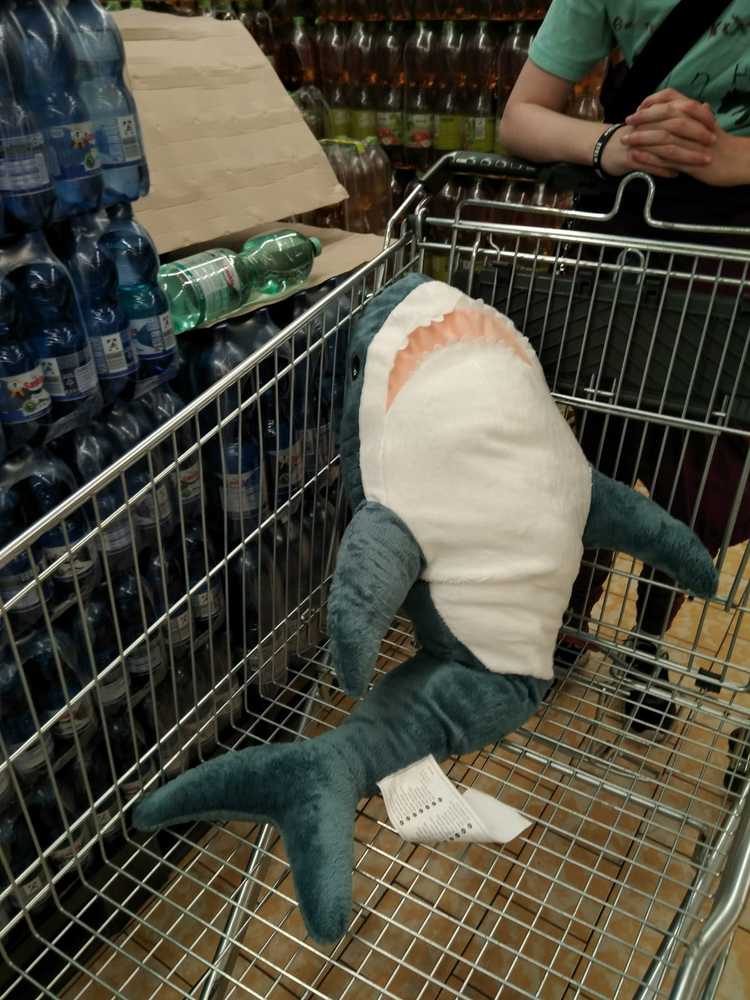 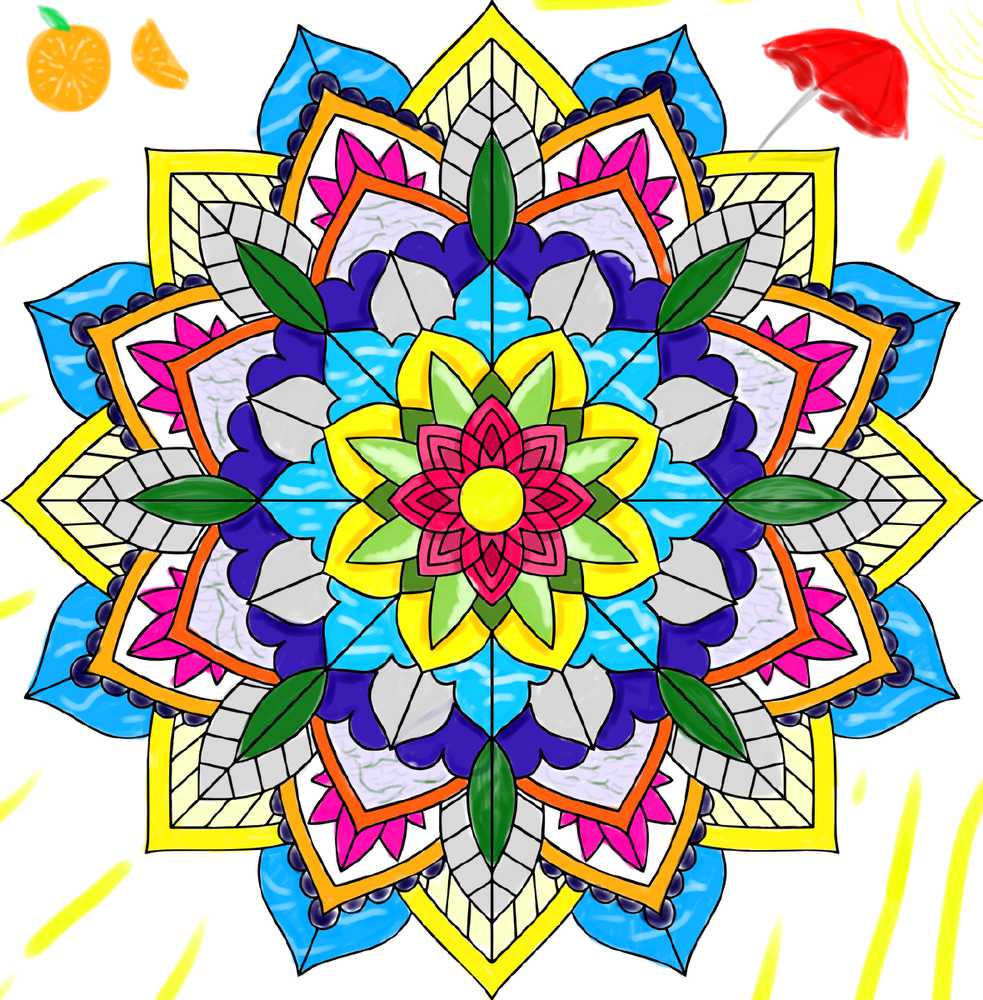