12:34: I did not have a good night because of the mosquitos. I should not leave the window open when it gets dark.

Kitzel went to town and also picked up the book :3

16:31: So I spent time writing down lyrics and then I found out that FOS new album was released yesterday!!!

I calculated and... Even if I only have abozt 20 on BK left, I sent the Kollekte of 3 month to church and bought the Album :3

It feels like I don't even spend so much but then why do i have so less when I get sth... And also it feels like a long time, even though time flies at the moment, but it was not even that long...

18:51: My sister made a "whatever picture" and I tried to re-create it. Hers is the one where the "snapchat" style is on each picture and mine has the pastel "whatever".

The TRAX-Preshow is funny again >o<

They play UBAT - Tabu but turned around.

So I read the 10p and one chapter, and then the tree project :3

It was fun. The mouse is going on my nerves a bit, and I accidentally pressed a button I should not or sth, id. But one branch was not behaving as it should when "extrodieren", so I avoided that one. The next task is to do an animation. That should wait until tomorrow. Aaaand... I made a few poses for the fox, template where fox photos from pinterest. Foxes are so cute :3

Guess it is bedtime now... Ah, I don't want to. But i need to as I didn't sleep tonigh. Oh, and I got the mosquito, at least one. I hope the other one either got enough blood, if that was the one who had bitten me, or met a spider. Sad that this mosquito did not meet one, I don't want to kill them, but I don't know how else to protect myself. It's not that they bite. Not nice, but okay. I just don't want to HEAR and FEEL them when trying to sleep. If I sleep and they come, okay. Although mom said they could transfer bacteria/or sth. 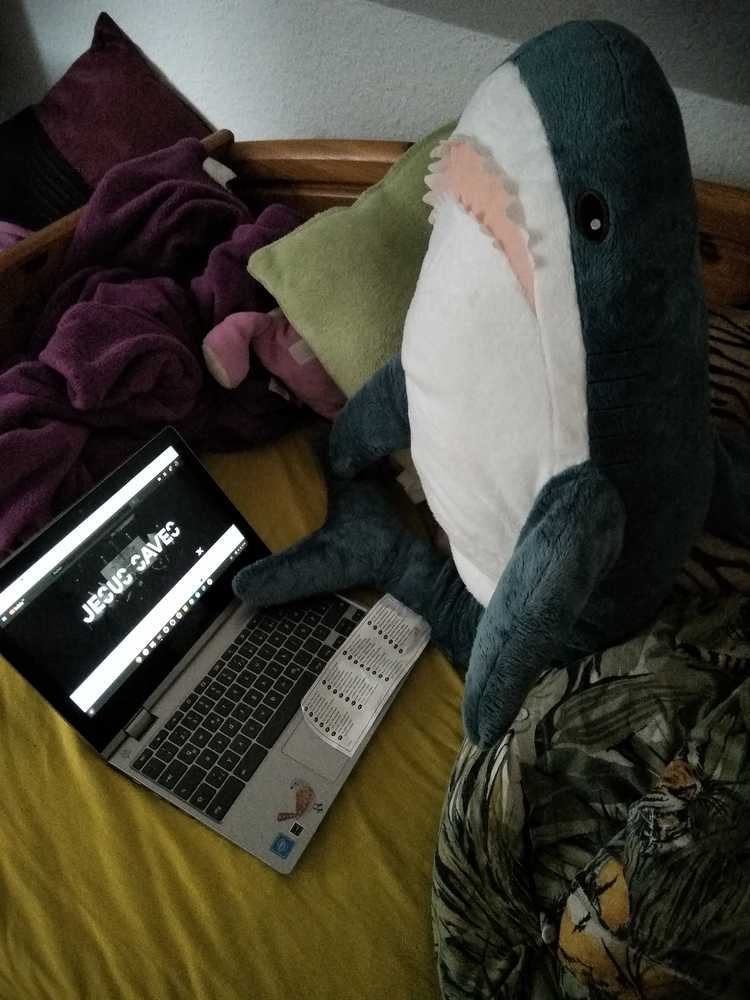 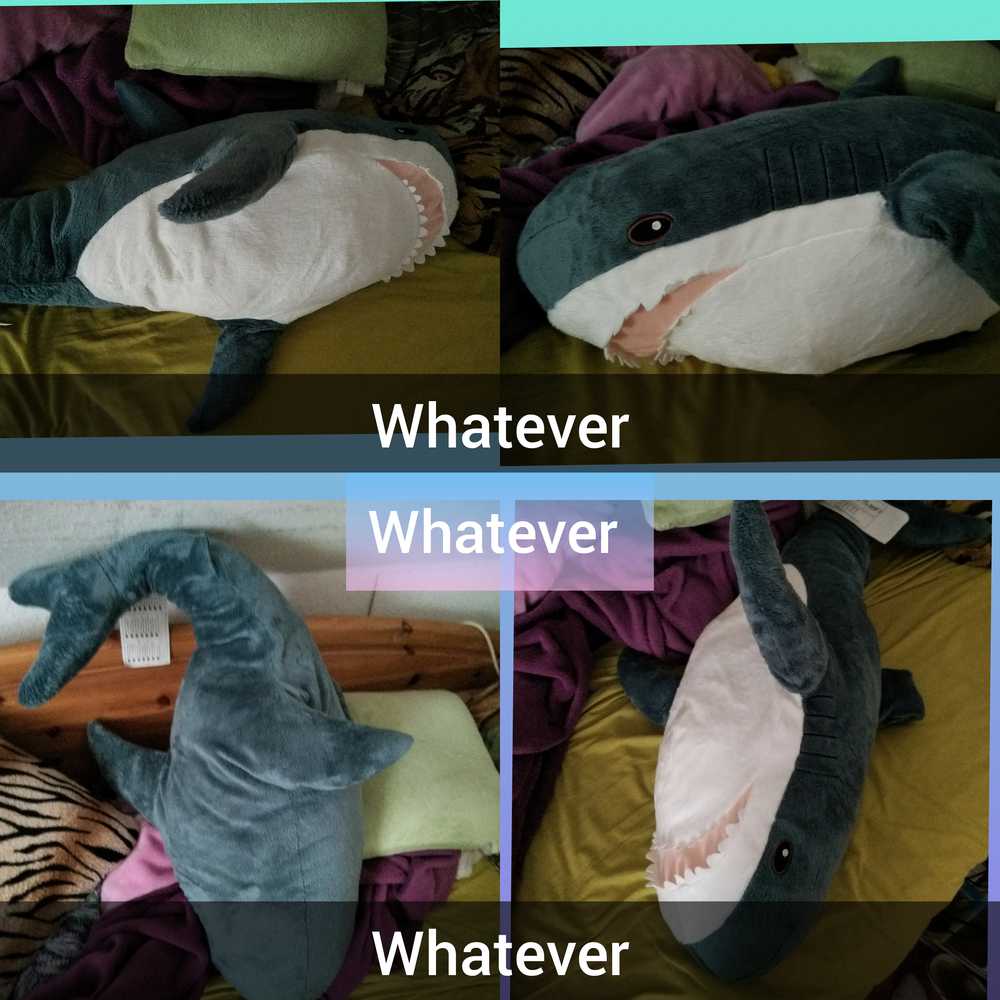 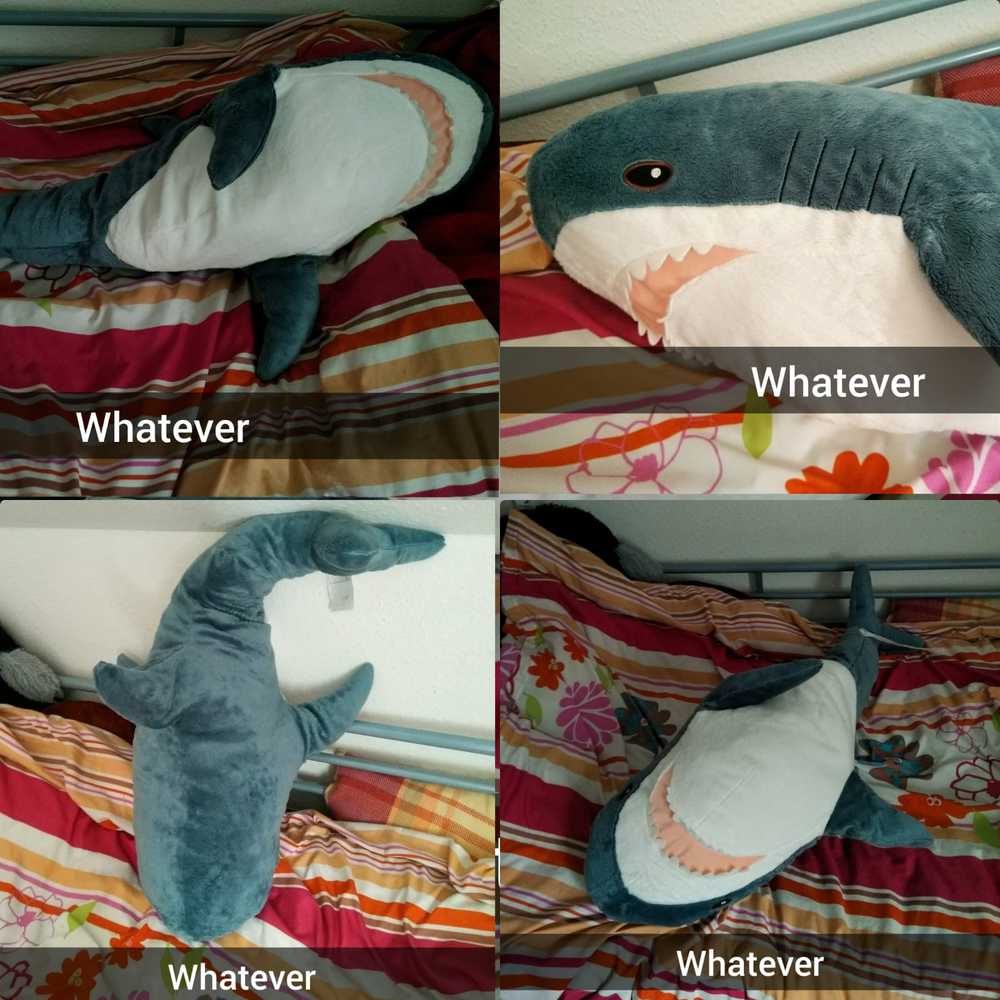 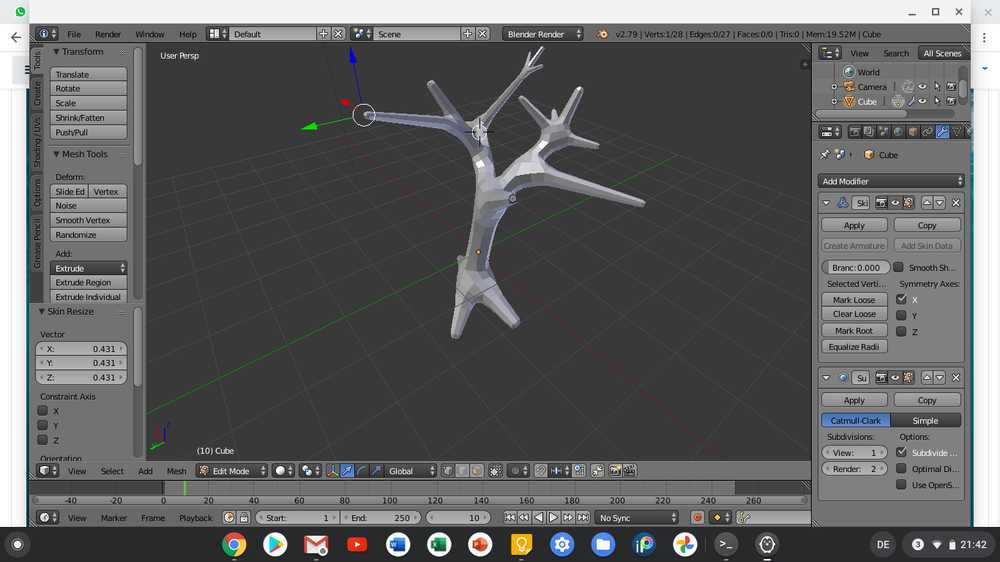 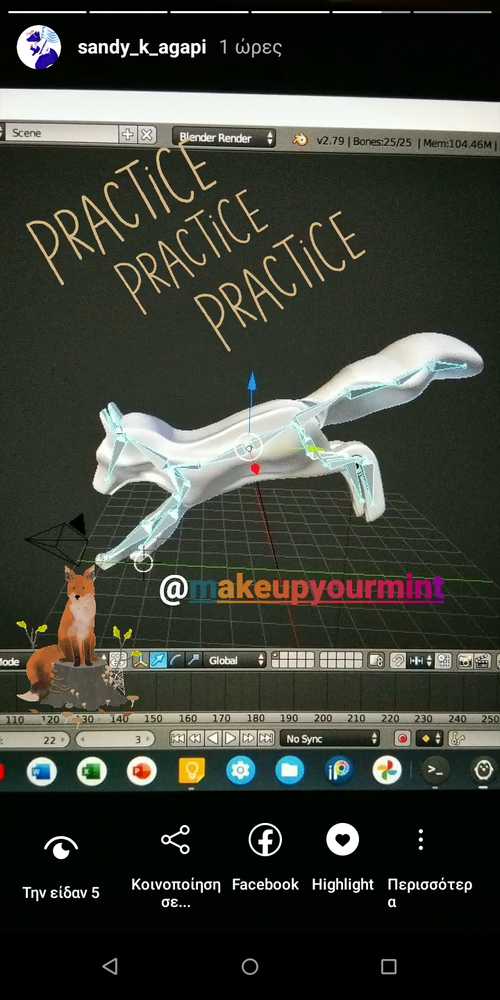 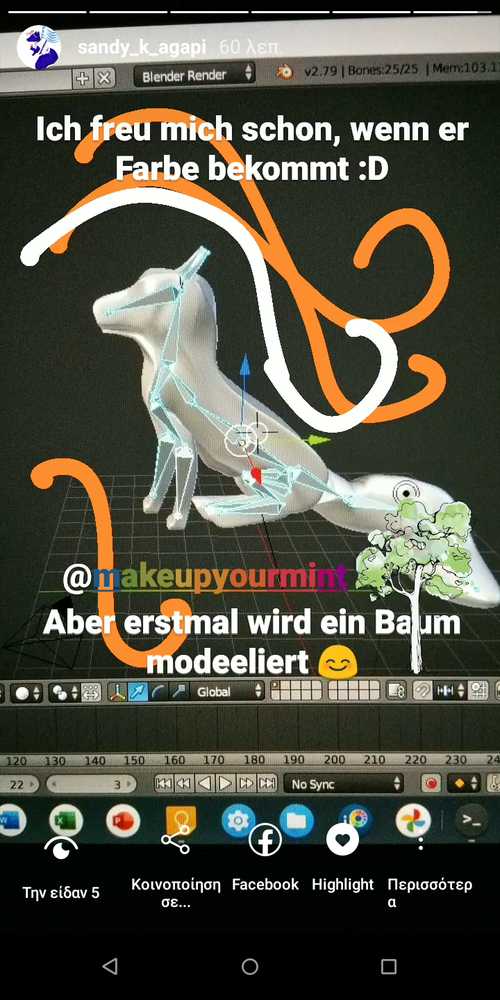