Didn’t do anything tooooooooo significant. Ate breakfast, then played some Honkai Impact, then read, then rolled around. THEN- I ate too much food and I regretted it

I almost broke my leg, when I screamed and fell of the couch once I noticed that I had an S Rank Egg, a Seele Vollerei box (contains Seele vollerei, a scythe, and a set of 3 star stigmata) and a box which had that character from the samsara, with pink hair? and a knife, and another set of 3 star stigmata. I felt as though I was in heaven. (I promise that in the evening I’m much more productive, I mean in real life.)

Ate potatos and meat! Was delicious! My mum told me that I wasn’t doing much, and that I should start being more productive, and cook lunch tomorrow. Welp.

Then I read The Moonstone, and finished the second Ms Clack narrative.

Then I exercised, took a shower, and lay down and played identity v, and watched YouTube, and read some more. It was about 3:00 already.

It was about 5. I exercised some more, and then went on a walk with my family. We went to this playground, which I used to play in a lot when I was 8. My mum told me that when she was a small girl, she used to love the swing, and swing in full circles. I said I would never dare do that, and she said that they also swung standing up. My dad said when he was a boy, they used to make small competitions among themselves, who could swing a full circle quicker. My mum said, when she was young, she accidentally ran into an old lady on a bicycle. That lady shouted at her, and mum never rode on a bicycle again. I felt very interested. We walked around for another hour, then left. 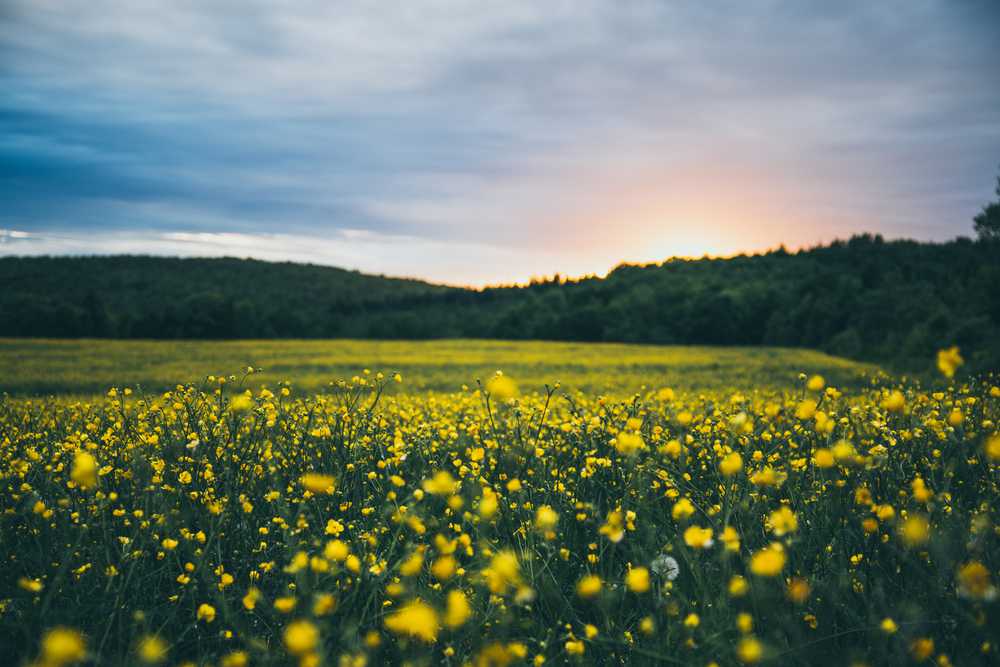 Seriously, anyone doing one good thing (Like exercising or taking a shower) is productive to me 😂ahh i need to exercise too but i can't seem to get at it. Sometimes an interest in Sports would be helpful with that...

@Plesi` I believe in you! I used to hate exercising too, but one day, after scrolling in my phone mindlessly for hours, my head started to hurt a lot and I just didn’t want to be near my phone. My mum told me, that I should exercise, and I did, for 20 minutes using Pamela Reid’s video called 20 minute exercise for beginners. Then I did that same exercise for about 10 days. Then I did her next exercise, a lot harder for me, for ANOTHER 10 days. So basically I pumped the difficulty up, slowly. Sometimes all you need to do is to get up, and start , even with the easiest workout.

@Kiana-Kaslana Thank you! I'll check it out. But yeah, that's basically it for a lot of things, just to get up.