But it looks like one mushroom disappeared! I'm sure there was one on the left and it didn't look like the two others do now... Unless I'm mistaken and it is one of them...

13:45: Ahh how is it already so late... I created the "plants" log and made entries for it, and then i noticed that there are alot of photos on GooglePhotos of an old SD card with photos from Nintendo Games like, the Mii Lobby plant game, Nintendogs+Cats, photos edited with PhotoZauber3D or somepostcard software I hardly recall. And other photos of real-life stuff like nature.

15:39: Oh how time passed again. Stephanie sent me the file of that project, I had some problems, but I didn't get to open it...

My little brother wanted to play... But then when later he was in my room (i suddenly have a lot of flies...) he accidentally threw over the note stand... he laughed, and repeated that. I had to fold it together . There is a hole in the wall now, but I don't know if it's new or not.

I was thinking, maybe I should play ACNL and Nintendogs+Cats more often. But rn it doesn't seem I have time for that. Today I still need to read 10p...

21:50: So I started Nintendogs+Cats in the evening. I bought a new dog, Shetland Sheepdog, and called it Tyri ( Τυρί ). I need to re-learn tricks... We ate the Gulasch from yesterday and our stepdad ate Piccolinis with extra cheese and curry. My sister and I got one of the leftovers :D

But now as I didn't pay enough attention, Karcharías (Shark Plushie) has a yellow spot on his belly...

22:33: late again... Tomorrow I should continue the tree colour project. I hope it works now. And i should do the MINT tasks where you only need paper and pens. Now I'll just read a chapter I guess and upload the Gips-Project I have done but not submitted yet.

23:32: i've got so many Flies. I thought, they fly when There's light and rest when There's none. Maybe they're attracted to it, just a little bit. So i turned out the light, went to the spider spot, and turned on my phones flashlight on to it. It worked perfectly, flies came and flew around and also through the spiders den. But, no of course they don't get stuck... Too strong. And then the two bigger spiders started to fight for a while. No, that was not my goal. The little one stayed unnoticed. Usually i'm not that a fan of spiders and somehow would like Not to have them here. I don't like getting their web onto my things. On the other side, they do eat the other insects i wouldn't want either. And even if they won't harm me, for some reason i get afraid when they're close to me, i mean, so close they could start crawling on me. There was a spider a few times in the corner where my bed is. Not nice, but i allowed it. I like those spiders with fur. But i don't think i'd be brave enough having them near 😂. 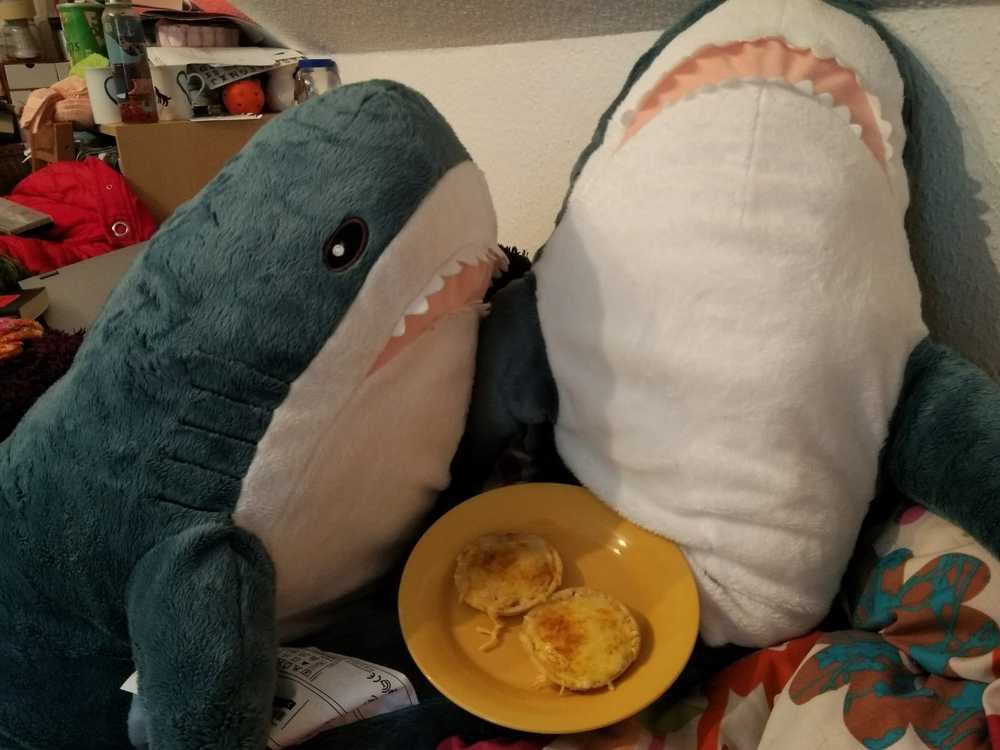 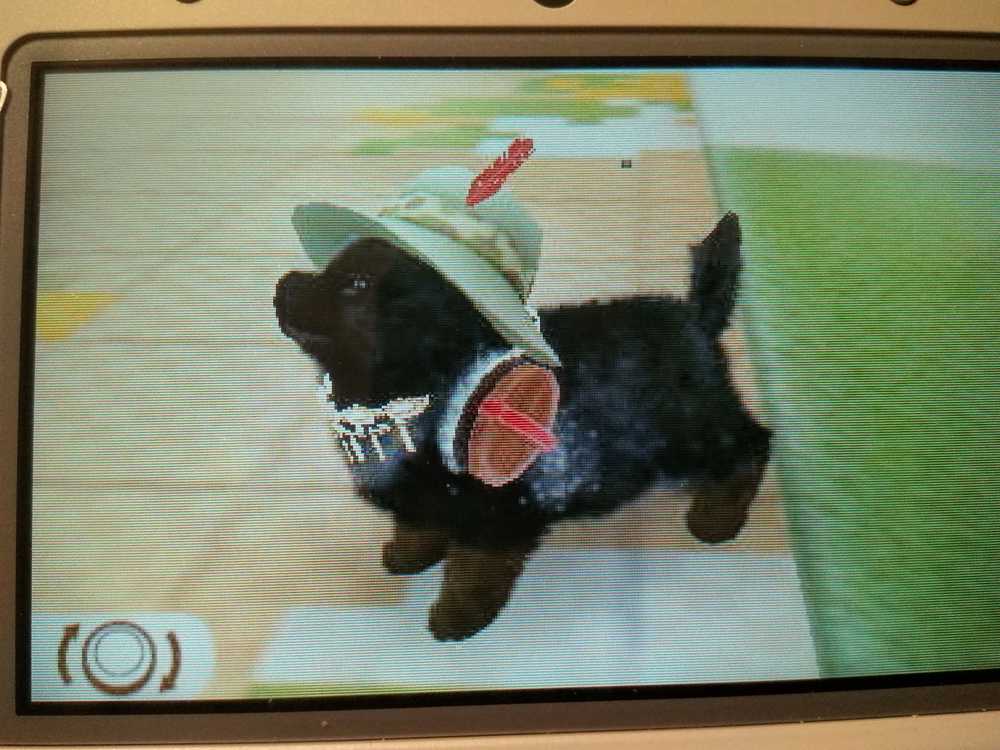 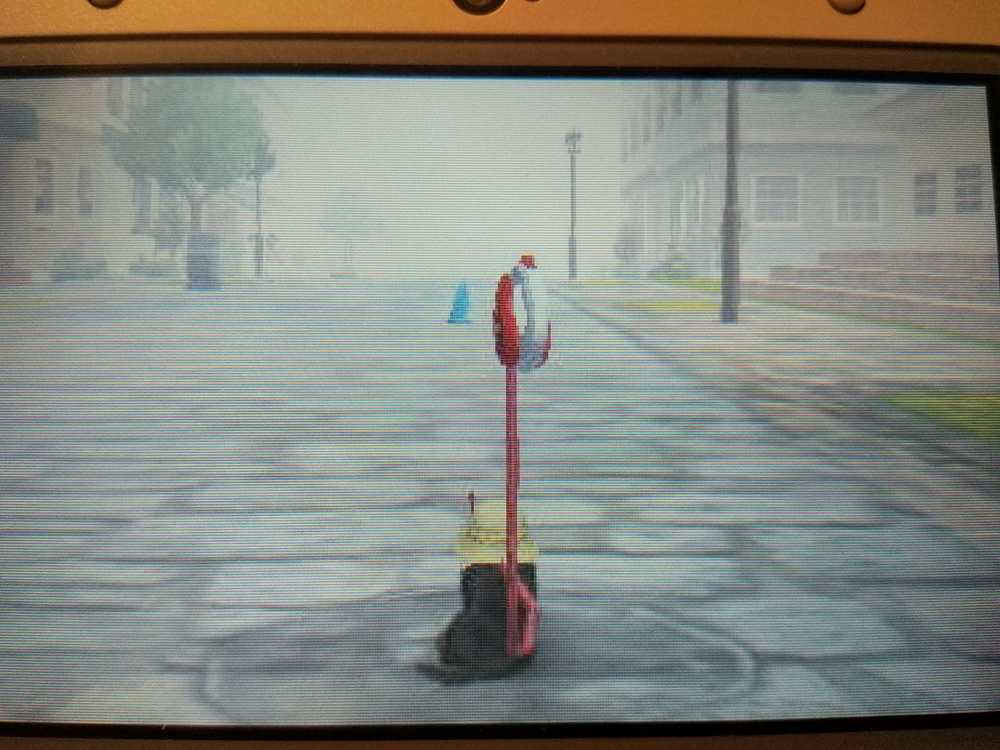