It's my dad's birthday today, he turned 63. I celebrated with him in the morning, gave him a hug, conglatulated him, etc. After that he went off to work pretty early, because he still has work even though it's his birthday and he leaves earlier than I do. So I had an hour of free time.

I had some ideas for improving the site but I just didn't work on them. I attempted to work on them in the morning, but some ideas just didn't fly, and I didn't want to make anything that was too dramatic of a change, so I held off. I created a backup of the site though, which I'm doing on a nearly daily basis after previous host went out of business out of nowhere and shut down the entire site It's still a manual process, so I have to do this thing and that thing, so it takes a few steps and that's why I don't do it as often as I should, but it's nearly daily anyway so no problem.

After not doing much in the morning, I headed off for work. Most of the chats I heard were about corona this, corona that. The only thing the news talked about was corona. Last night I visited the best page in the universe, a site I hadn't visited in ages, and I read Maddox's take on the corona virus. It's funny but a bit wrong though, because there's the additional permanent lung damage that can result from getting the virus. I think that would really mess up my running times. There might be other types of permanent damage too.

Anyway, yesterday I sold some of my retirement holdings since I thought the market would be down today, and I was right. So today I basically rebought everything back. I mean it was a 10% or more drop today, that rarely happens, it could go down again tomorrow, but I already "profited" (by not losing as much as I could have) a bit. So I just got back in again, except I consolidated basically everything into this one security that I thought was a nice steal.

I did some basic stuff at work. Walked around, surprisingly, 7000 steps while at work. Something like that. It's quite unbelievable actually. One of my co-workers worked from home today. Nothing else to note really.

At home I ran a bit over 2 miles, super easy run, I ran at around a 10 minute pace, and came back home. It was actually more like 2.4 miles, and I only ran that distance because that's the distance of where I ran to. I run up to a certain point and then turn back, and apparently that's 1.2 miles from where I started. At one point there were some short fences I jumped over, and that was so much fun. I almost fell, or it felt like I would fall if my foot got caught on a fence or something, and it was close, but that didn't happen. I also saw some road blocks, like those portable fences, I don't know their official name, that I saw but didn't just over because I may not have been able to jump over them.

We planned on going to Lovin' Hut, which was a vegan restaurant for my dad's birthday because my dad also eats a plant based diet, but corona virus scare and all, so we just stayed at home. My dad asked me to buy two impossible whoppers for both of us, so I went out and did that. Some spaghetti was prepared too, plant based meatless meatballs obviously. Then we had a cake with a lot of fruit on top. Then we celebrated my dad's 63rd birthday, woohoo!

I was planning on participating in a marathon this April, but I just heard tonight that it was cancelled. Actually I just sent them an email asking if we could lower our marathon sign-ups to a half-marathon, I think I can still do a full marathon, but my dad said he could not, so I wanted to ask them it were possible to transfer our vouchers from a marathon to half, and if so, to just lower my dad's. They replied almost immediately but maybe I didn't ask my question well enough, they did not answer my question, and just said that it was deferred to 2021. Cool, an extra year to train. Maybe I could get sub 3 hour in a year?

At home I had a lot of free time. I did my homework early this time. I actually finished half of today's homework yesterday, and so I only had half to work on today! Not bad. After we celebrated my dad's birthday, I mean there was nothing else for me to do. I wasted some hours watching some of DurianRider's videos. I could have spent some time working on the site instead to be honest, but the time just flew.

Oh, I started a new Instagram account available here: instagram.com/itsmegawatt . Why did I start a new account? Well I could post all my photos on here, ayearago.today which would be awesome, but I would completely flood the photos page. That might scare people off. So I don't want to do that. I'll just post it all on Instagram instead, and maybe some photos in this journal every now and then. 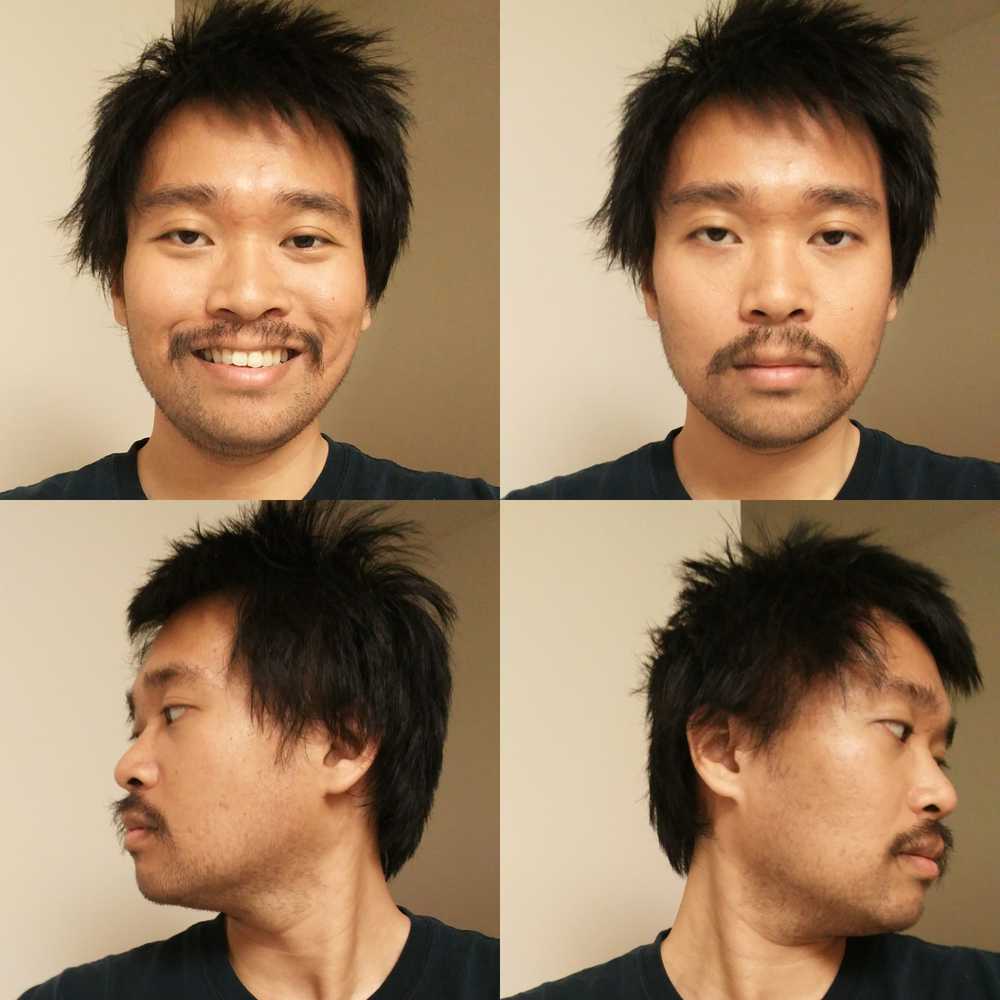 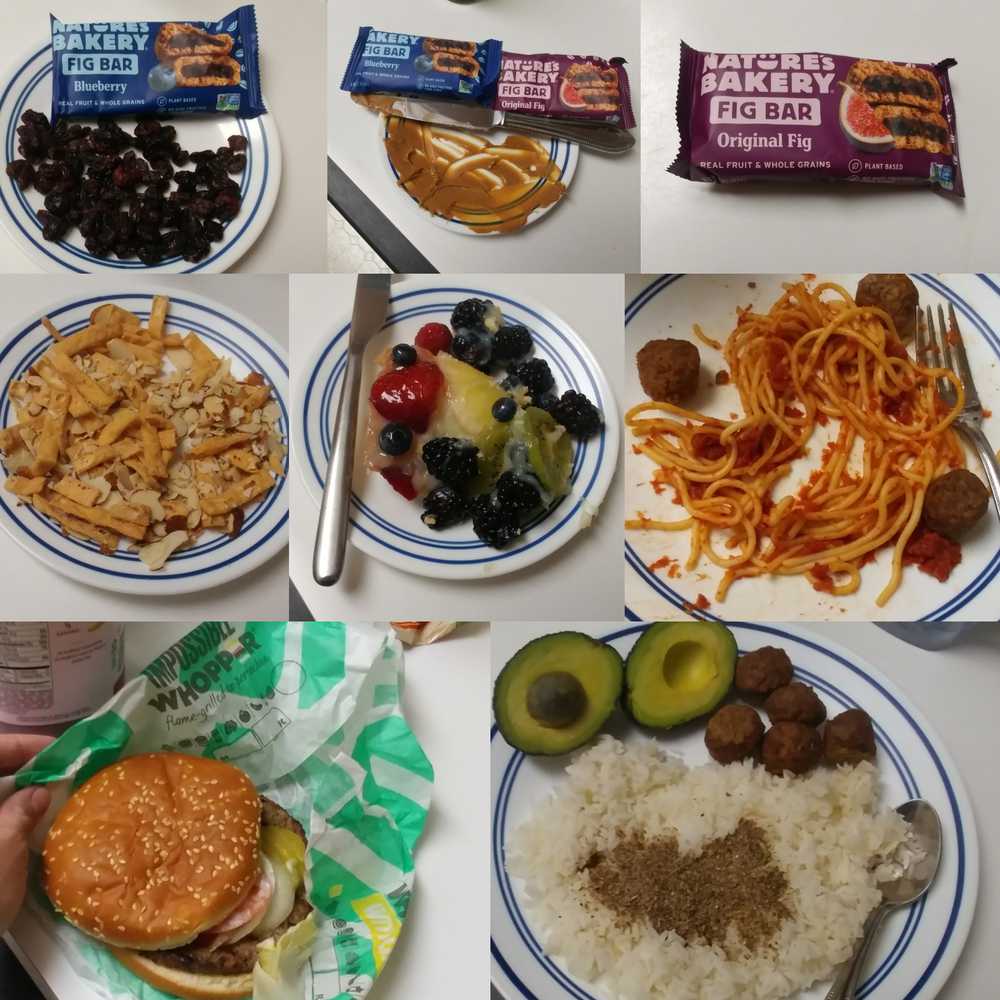