12:24: We had Currywurst from Penny for breakfast and then i played ACNH and MKT. Also, I think the green colour here got a bit drarker 🤨 AAAnd the keyboard has finally these three🧐🤨🤔!! Like, for a long time it had not so many and I really missed some that WhatsApp had, a few updates of ChromeOS where I never even noticed a difference, and then they suddenly release an update, change the file manager's appearance, linux, and add a bunch of emojis! :D Even if I liked the previous design of the file manager and linux better.

18:51: Stefan wrote he'll go cable checking and then we could install the mixing station programme on my Chromebook. It was spontaneus, but I said yes. And I learned a lot, also stuff about safety we should have learned at school, I'd say.

Also we checked two kitchen devices with it, a water heater/cooker and one i'd say was a big coffee maker. The water we needed was put into the plants. I think they look a little sad. Stefan waa wondering if they weren't real. I think they are, but i can't say that for sure either. But they had some brown leaf endings. And i think that one plant was usually i the main room and didn't hang down like that... The device for checking cables costs around 2500€ I think he said, but it doesn't belong to him but is from the firm he's working for.

21:40: Played Nintendogs. Then I finished the MINT Video. The website was on maintenance or sth before. And i made a random drawing. 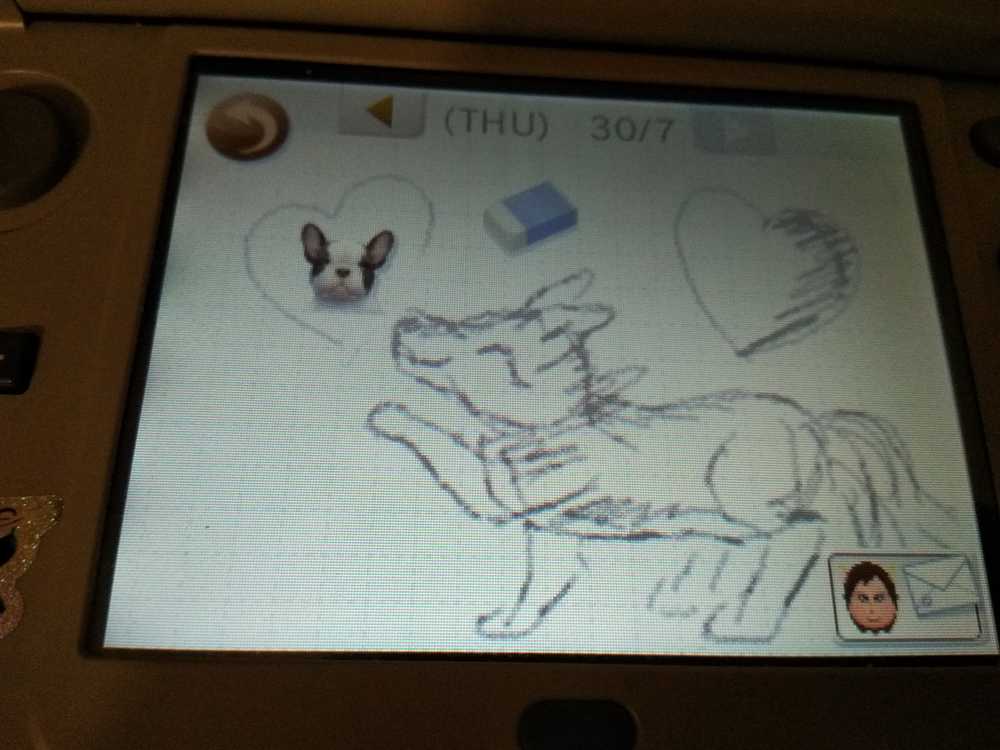