19:55: Nothing much happened today. I played a bit of Spyro, Maximilian wantde to play Nintendogs+Cats, although I guess it's because of the Cat on the cover it seems. But it was my mother game and she didn't play much so she doesn't have a cat. So I played more and he just watched, tried a but of lure coursing but as he's too young, he didn't really manage to circle right, or rather holding the pen correctly. I practiced in the Gym there. Later I played two lure and one disc competition(s). I won the junior cup in lure coursing at first, i repeated that one but was just 2nd place then. So all in all I earned... 200 coins? I bought five dog dry food and 25 water for 49 coins in total. Oh that belongs to the other page... nvm.

I did the age project of the MINTapp. Itt is a really short project, i wanted the pages to be colourful so yeah. I just scribbled a bit, not perfect or professional or anything. I had a bit of trouble for the "Rotluchs" but then came the last. The Halsstreifenmanguste. I once accidentally said "languste" (which is kind of a lobster) so I "drew" that as well. It was fun :D The task was just to find out how long these four animals live in the wild and in inprisonment/captivity.

Except the last one I took the photos on the project as a reference. but i added a bit, of the lion and the lynx ((?)Rotluchs) you could only see head and neck/breast. I suppose that's why it looks a bit like a horse back than theirs. But I think the tiger pub is cute.

I also did the project about green tea, methylierung and all. It's described pretty basically, but that way easier to understand. I only had to write there what i found interesting. And I noticed: The Minties of the task get added to your account when you upload it, but I suppose the extra minties get added later. I thought you got both only when they look at it.

I wrote to my teacher an email with three questions regarding school start (which is on wednesday for me) and he answered pretty quickly. They'll have a conference tomorrow and we'll get an email then.

We had asia noodles for lunhc, the one you cook/fry in a pan. They were hot 🥵🌶️ I'm not a fan of hot stuff. It burnssss. 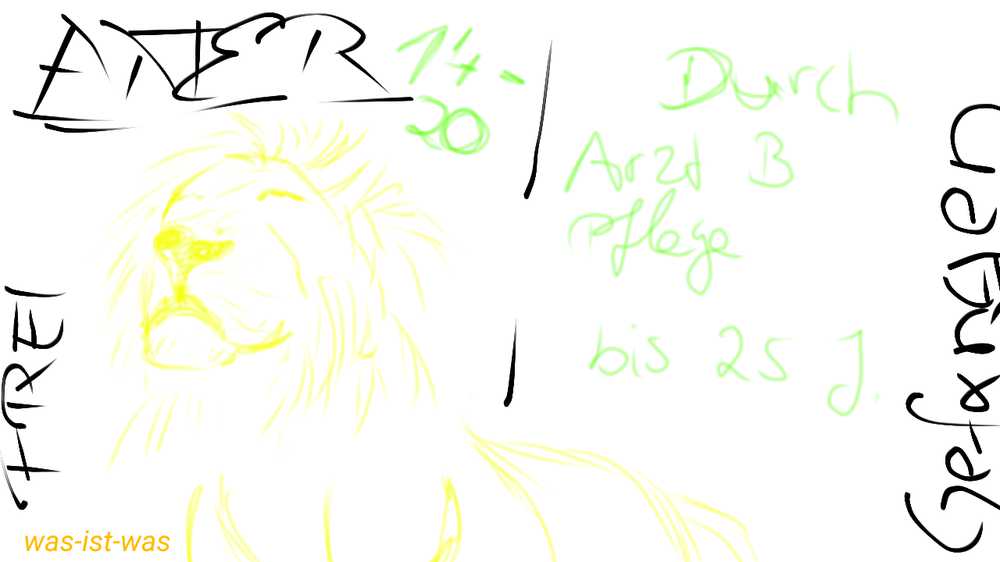 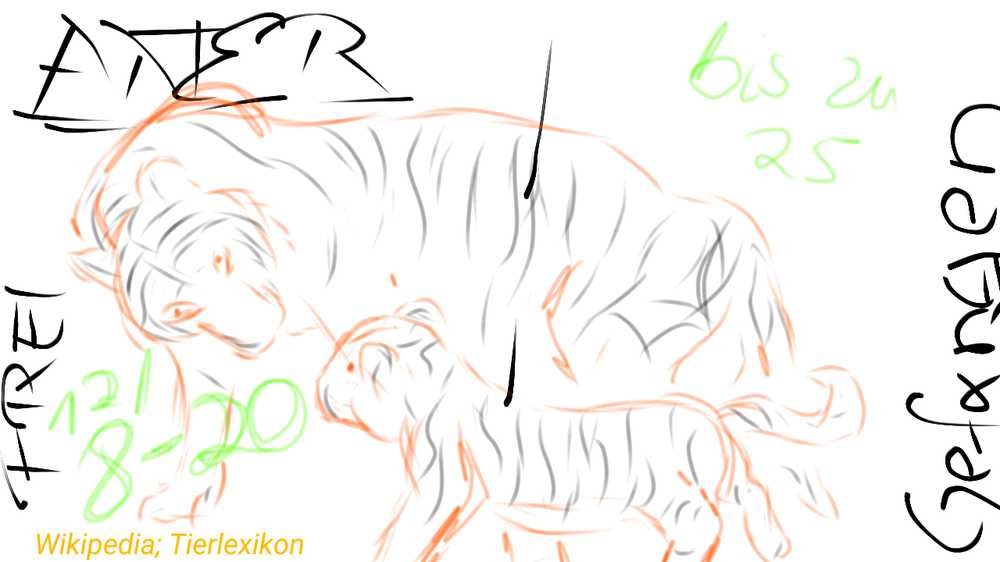 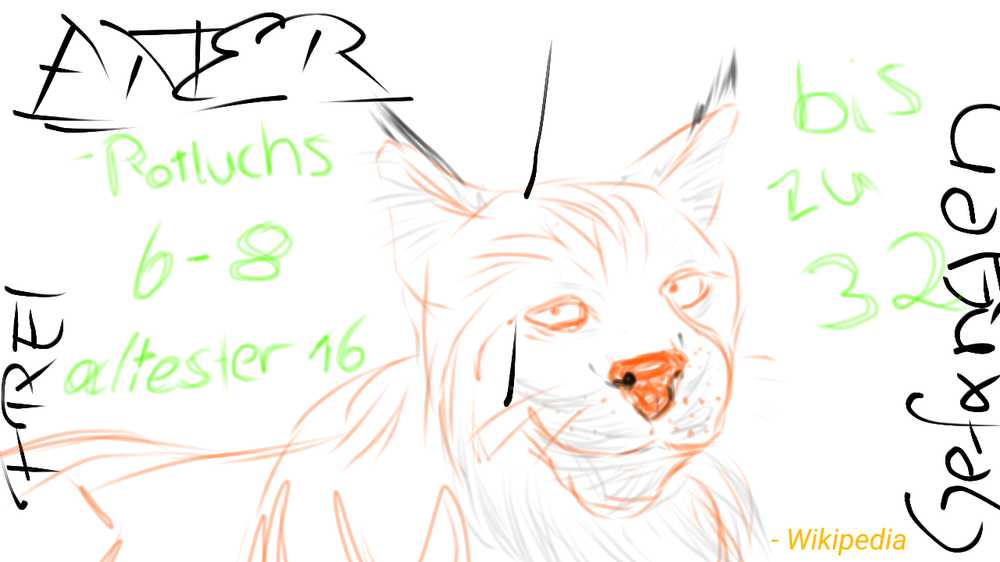 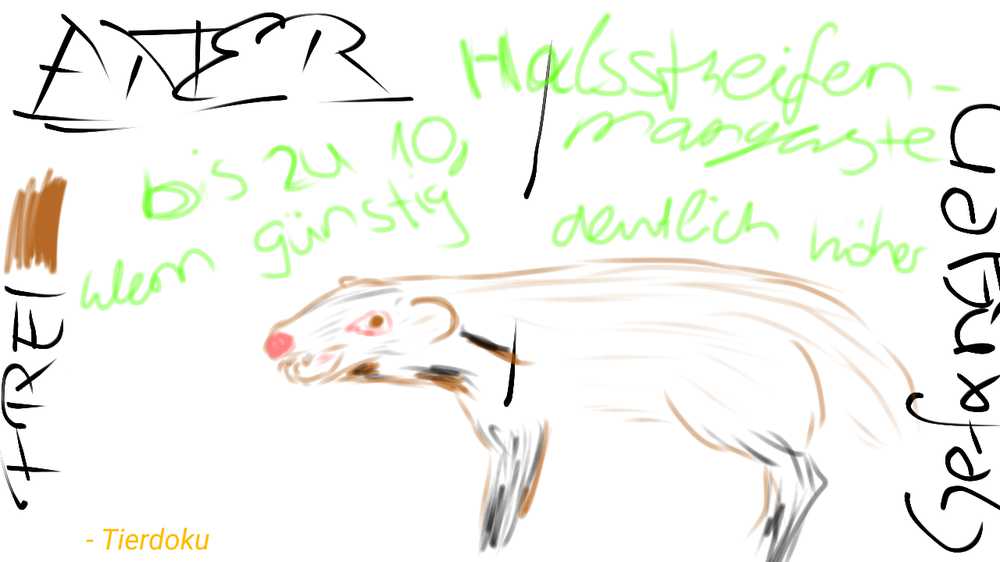 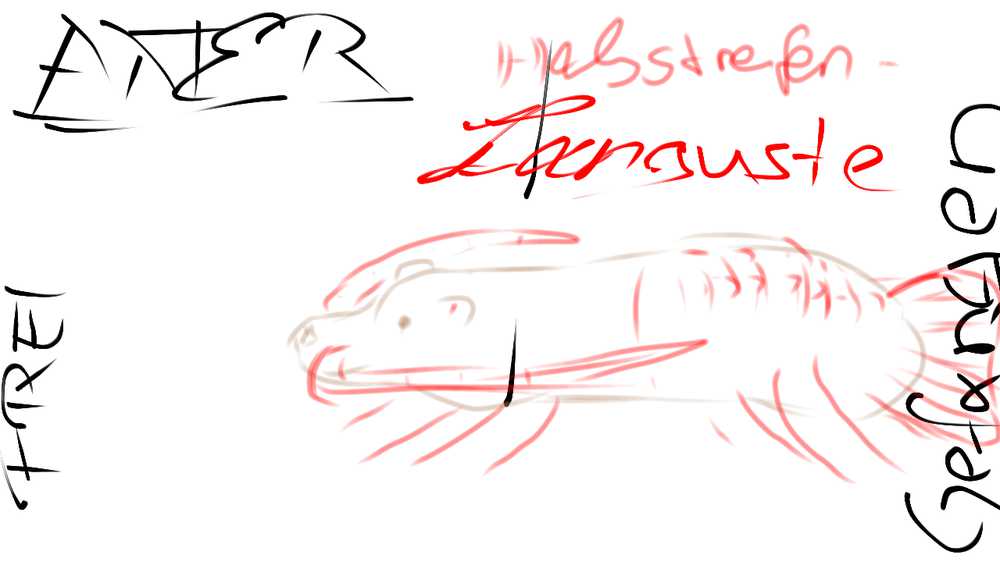