10:38: I'll start with the good today. Usually i'd always take bad *news* fist because then it can't get worse. But for today, it's not news.

I started the day... Tonight I dreamt something strange again... not as strange as usual, but still strange because: I dreamt for the second time that i really missed my small group leader who moved to france. In my dream we brought her to the train station and I cried... Why? Yes, I like her. Yes, it's sad we can't see her anymore like before. Yes, Trax will not be the same. But even though, we can write to her, she'll attend our small group meetings and chillout whenever she has time to. She's not gone forever and we had to wait our whole life to see her again. I don't understand why i am dreaming about it that dramatically?

Anyway, then i woke up having the song "Begegnung" and the new one "Alles für mich" (I suppose it's called) in my head. I checked my phone, then did the devotional and turned my favourite song on which was last heard again (yay!) (At the moment i always put the FOS playlist on at night in shuffle mode, so that it won't go on the whole night but that i still have some music at the beginning). The devotional was nice. Then I checked Instagram and there come the not that good news...

Yesterday someone began to followe me and wrote a message and you may guess - from Gambia. Okay. He had asked how the weather is so i answered and he was online and typing so i browed Instagram randomly... Which I know isn't the best and I should stop... some posts are funny but there are also posts i don't want to see. So he wrote and asked if i heard of "The Gambia" before... yes, i have and i've read the article in his bio... he wrote that that's great and how beautiful Gambia is... and then also how bad the situation is and ended one of his messages with if he could ask me a favour. (Isn't that peculiar familiar..) I ignored that part for a reason. It continued, he told me about the bad condition of his sister who has some skin disease and how they can't help her because they don't have money... I am sorry for that. And then he did ask for help... (familiar?). I sent

"Then Peter said, “Silver or gold I do not have, but what I do have I give you. In the name of Jesus Christ of Nazareth, walk.”

I don't have money. But I'll pray. He still asked so i explained myself, but leaving out the part that i think it doesn't matter what i sent it won't be enough and out in a couple of days and he'll ask again, but that sounds rude and unheatedly and all so i didn't do it. ***

You know why it's familiar? Because all of this happened similiary with a different person from Gambia. With the differens that i said yes, he told me and i had sent money. I know, it's dangerous, I also knew it then. And from now on I'll also just send it to organisations. I can't help everyone. So that's why. But what i find suspicious is, he said thanks for prayer support and it sounded as if he knew i was doing it for a while (For him was the first today because i didn't know of him) but what i was surprised of is - at the very beginning of the chat he said it's nice hearing from me "once again" ....

When i asked he said we didn't write... strange, but okay.

So yeah, i spoke a prayer for him, then went on YT to look for a workout. I didn't look much actually and just took out the weight thing mom had given me, it contained exercises i did. But i didn't qite get them all and the first and last one seem most effective to me. Then I tried "Liegestütze" my sports teacher told me to practice.. how will i practice them.. i don't reach the bottom! only to lie down but not to "float" or sth... ah why is sport so complicated...

This is what i wrote: ***There are so many proverbs, i really don't know them all. I was just wondering if It's Something biblical or not. I've heard Something similiar but from the Quran, but having a different meaning than it was quoted. Anyway,

I can only say *Acts 3:6* because i don't have anything else. I can only pray, but that's all. But even though, that doesn't mean God can't work through that. I don't know what his will is, but he sees you and i'm sure he will help you as he promised. I can't tell you how. I can't tell you when. But i know It's just in time. And i'll pray for it. He can do miracles. Whether It's through medicine or unexplainable ways. If i had money, i'd give it to who needs it. But i don't have it. ***

Mom wrote per WA that we should come outside. I thought Sindy went, but no, and she didn't come then. I talked with mom, Maximilian was sleeping in the "Kinderwagen". Then he woke up slowly and then he also played a bit outside. But he's not allowed to bath or play with dirt for a week. He had burnt his arm strongly recently on a hot tray. Because of that mom went to the doctor today. It was good because today the skin was... i don't know, it wasn't good so they put a bandage and some creme thing on it. The doctor will also get in touch with the docotr for hearing. Maximilian hears too good. Not bad you might think but for him it's suffering. At night he wakes up because the door get's thrown instead of closed quietly by the ones living under us who seem to have a quite.. strange lifestyl regarding time. He often holds his hands on his ears, e.g. when a ambulance or something similiar passes by (doesn't happen often, luckily). But furthermore: when someone's mowinf the grass. When someoen is using a loud machine. What we think isn't that loud seems to be much louder for him. And mom said he also holds his hadns to his ears in the bus and cries... That's horrible! But he's too young to get a device. You can't tell little kids to wear those things, they won't understand... I hope the doctors will find a solution... Mom bought ink... how are they called for pens? The Bärenmarke iced coffee type Cappuccino which she likes better then the classical iced coffee and she was at a bakery. She gave me a chocolate roll :D 😋 So i had breakfast, yay.

17>04> I drew a bit and sorted though IbisPaint, sharing every IPV per Email for security. Then I played the flute, and Maximilian threw the cushions off the bed, i told him not to do it.... later when i was finished, mom was there, he threw them despite warnings again... I got angry because the thngs on the tables next to it fell down again -.- I don't want to get angry. It didn't last long, it was only a moment, but still. I tell him several times not to do it. And then he's surprised if we're angry or take the things off him... little kids.

How can this day have now nearly as many words as the one of sunday?? Sunday was WAY more exciting than today!!!

20:52: My sister read all the vocabulary from that page we got once in German to me, me having to say the English word. Those are the words me have to know with that graduation I have. Guess what? I'm certain there are a lot of words from that list we didn't learn on my old school... and that subject had two courses - the E-Kurs for those doing that Graduation... or was ist just those who were better? I don't know...

Then, shortly after 20pm, we played skribbl.io in Spanish... Once I drew a toothpaste-like shape in yellow. She said it looks like Trump, but wrote Mantequilla.

Oh and we got an Email from our teacher regarding school begin and Corona... well... sounds dangerous... but I need to go. If not, I need an attest from my stepdad that he's at risk, also then I can't go to the church session (openAir) because it would be contradictional.... 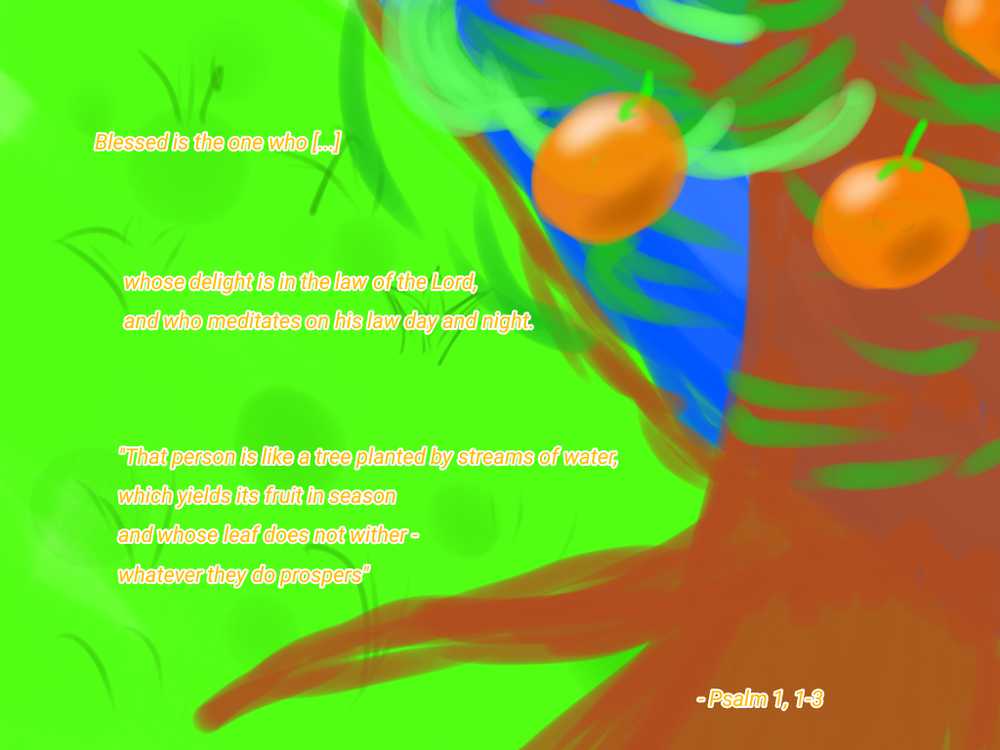 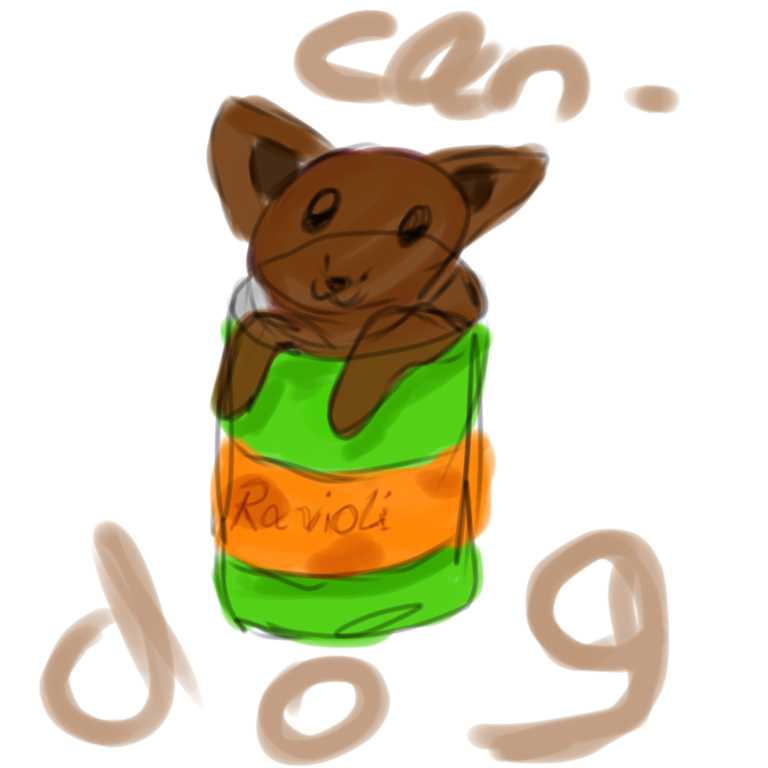