It is now eight past eleven, and I should really be getting to sleep, but I decided—at the suggestion of the challenge on Habitica—to finally look at the site it keeps on recommending. I figured that it was worth a try. I am, after all, running out of notebooks. Yes, the unfortunate problem: I fill pages up far too quickly. It is never a question of how I will use a blank space (the answer is obvious: with words) but how many of these unused lines I have left (also obvious: very little). And, do take note, I had only begun regularly journaling about five months ago. That is hardly any time. I even skipped some days, or at times, whole weeks. Ah, the woes of a writer. Perhaps writer is putting it generously. Scribbler? There is the term. Scribbler. That is what I really do, anyhow. Scribble half-extant thoughts onto a blank page to keep it from running away. Scribble the fizzling tail of an electric idea in the hopes that I may somehow have it wrought into some kind of shape that could at least be considered an attempt, albeit a poor one, at the forms present in Plato's wispy world.

I once counted the pages of a single entry. Two days before the end of June after having barely gone to sleep in the wee hours of the morn: ten pages. Though barely present and already mostly still asleep, I somehow managed to write about everything from the lingering disappointment in my graduation, my adventures in realm of music, and, for some insane reason, a strangely-timed eureka about the transcendentalist movement. I even have quotes from Mme. de Staël and Ralph Waldo Emerson.

'So transcendentalism "asserts the power and authority of the mind." ' I wrote, quoting the former. I continued with a poignant and rather eloquent, 'I can roll with that!' As a smooth transition to further the concept, I added, 'Also, apparently, nature!' Then I proceeded with a very cut and somewhat vague statement from Emerson. ' "Build...your own world." ' I ended the thought with a laconic but, nevertheless, moving reaction: '...I like this.' This is, apparently, the height of my literary turn of phrase. A true student of letters, no?

A quarter before midnight now, and I truly must get to bed if I want to fulfill my wish to rise early tomorrow. My sleeping routine has certainly gone to the dogs these past few months. Indeed, I must part with this lovely site for the time being. 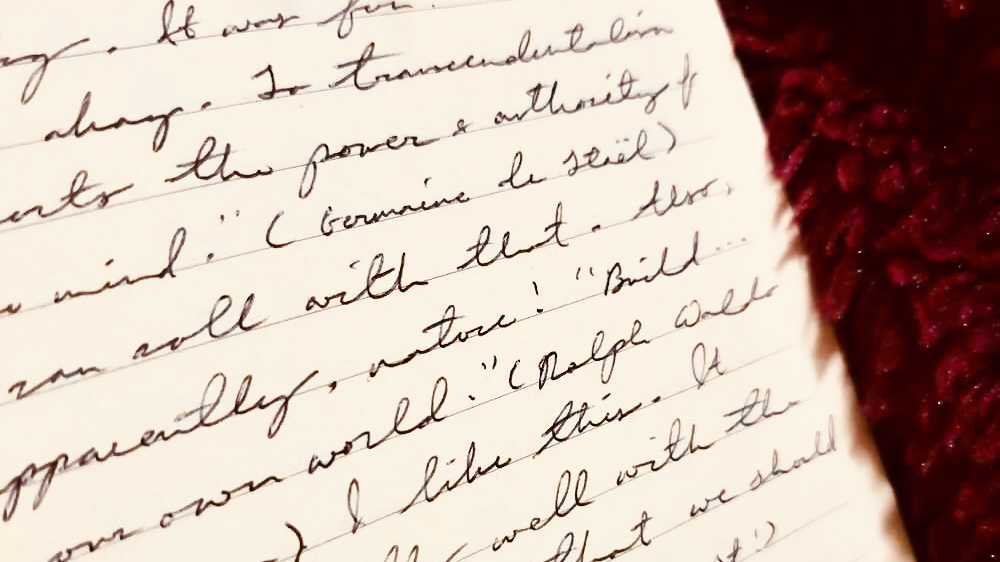 Welcome to the site! I hope the challenge didn't feel like it "kept" recommending you to join, it was optional after all.

@JustMegawatt Thanks! The challenge certainly didn't pressure me to join the site, but it did keep faithfully suggesting I do every week I joined, hahaha. Though I am glad that it did and that I took its advice; this is a pretty good platform. Happy writing!