Four to eleven now, and I can almost hear imaginary church bells singing their sonorous tune for midnight. Advanced, yes, but the ache in my bones and the terrible weights beneath my eyes tell me otherwise. Ah, sleep. Redundant topic, I know. It escaped me once more last night. Insomnia, midday awareness at late hours; they never used to bother me. Perhaps it is because I always had some fast approaching deadline to attend to—yes, that is it. I always had a purpose. If I was awake past the far reaches of twilight I only did so with pale, artificial light reflected painfully against my glasses and a a silent keyboard beneath tired fingers.

Now, though, there is nothing but the bleak dark of the ceiling. The thick, suffocating silence—the aural equivalent, I would say, to the heavy fog that is oft to roll in with the rain these past afternoons. A dark room, you would scoff with a derisive tone. Truly—a dark room. But a dark room is the worst nightmare of an overactive imagination. 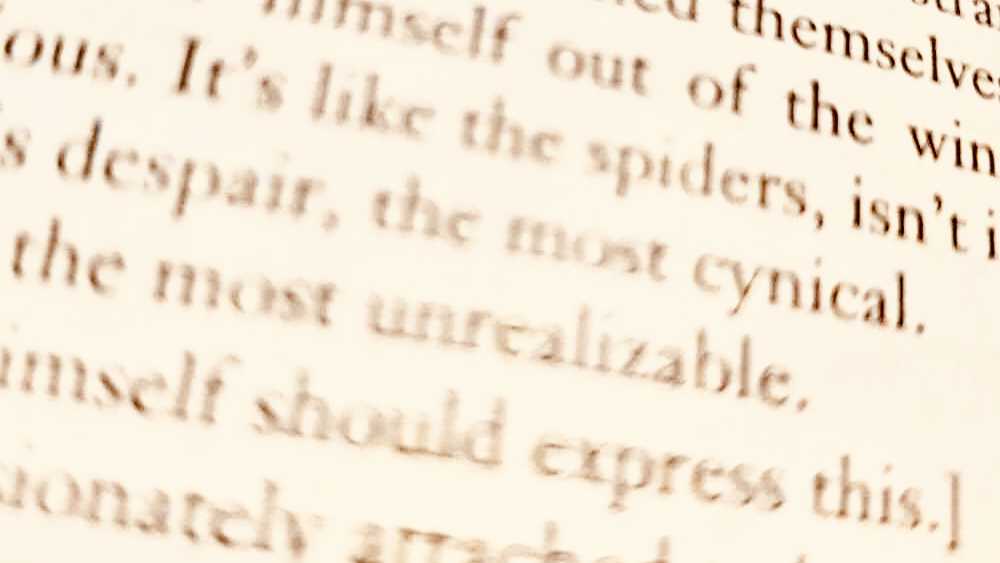