Twenty to ten. Yes—I will be sleeping earlier tonight. 'Finally,' cries the rest of my weary body in relief. Exercising early in the morning as opposed to doing so in the middle of the night does have its benefits. Another one of them being, I suppose, a better mood. Perhaps all those nice, happy chemicals physical exertion promises to give are finally working because I managed to sustain that cheery disposition from yesterday instead of taking a nosedive into the dark and terrible pits only Dostoyevsky can see in. This...is a place I can manage to scrape out of only so many times. I made it out again, but who knows if I will survive the aching blow of another fall? Even now past wounds I had thought already healed throb relentlessly and threaten to burst once more.

There it is, yes—there. Stop this madness and segue into something else before you think yourself into another cave.

Cave! Plato: the allegory. The cave. Jailed since childhood. My interpretation is a bit different, maybe a bit wrong. That is fine. A prisoner breaks free and sees light—he returns to tell the others of it but is only scorned. These prisoners, well, they only see the shadows, and refuse to see anything else. Why? Because if they acknowledge that the free man can see the light, and that this light is as beautiful as he makes it, then they also have to acknowledge that they may never see it so long as they are chained. Nobody can get over their pride enough to accept that they do not have the truth, or that their own truth is not as good as the real one, and so they reject it—vehemently. Ha. 'We live in a society...' &tc. Perhaps that is the reason for my solitude. Though I may not like it at first (nobody does), I like being told that I am wrong. I am glad for it as it gives me a chance to sound out my reasoning. If I am right, then I have proved myself. If I am wrong, then I have learned something new. Why do people hate learning? Is it not better to be tested than to be allowed to live in complete ignorance? I abhor this. What kind of narrow, uninspiring life is that? To be utterly convinced of one's perfection and, alternately, to be completely in doubt of one's value is mad when seen on a page but is considered absolutely normal when observed in reality. The egoists and the spineless are all looked up to, admired; they are the supreme standard of the time. How horrid. Seeing this, I suppose, I am far better off feeling lonely for my thoughts than joining with the common crowd as it is today. Companionship in exchange for wisdom—a small price to pay. A regrettable price, but a small one nonetheless.

Affirmative! I do sustain that I would choose wisdom over companionship if forced to make a choice. Though I would rather not have to sacrifice one for the other. I do not want to believe that this is truly the sad state of modern relationships, and I do earnestly hope that someone will prove me wrong someday. There is some hope in the fact that there are seven billion people on this planet and it is simply that I have no met enough of them yet. 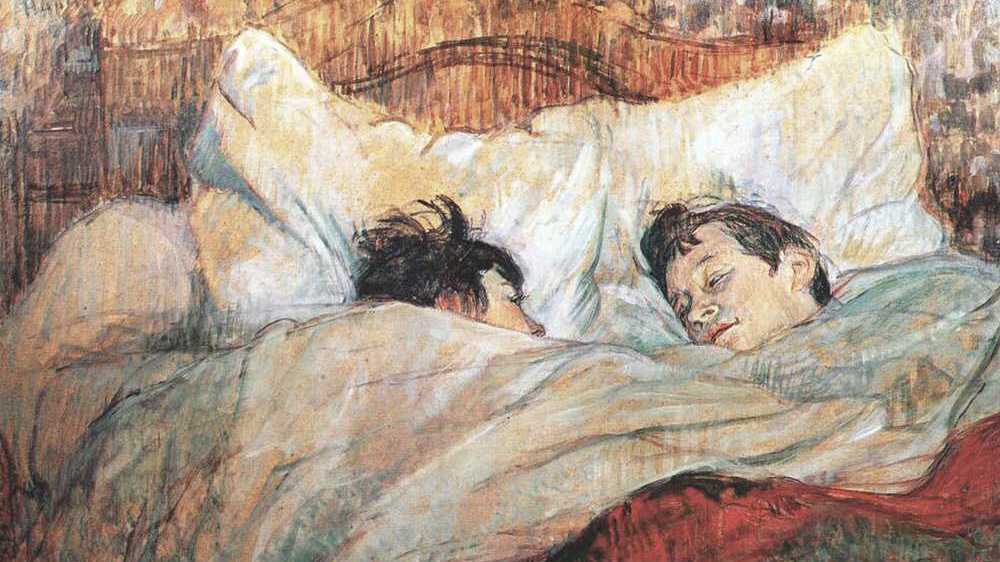