12:32: We had VWL but i didn't have the book because the teacher wasn't there and i didn't know the one we had would do that. Someone made a photo and sent it into the class Group so we could work.

Math was okay but we had to go out for some time to mrs. Schubert for the uh... To choose the subjects for Abitur. We could also think about it but i know mine for so long, It's not gonna change. And she could guess what the fourth subject would be and knew i had taken exams there (you can only choose what you have written all the exams before). So i didn't quite get math later, but now i think i sorta understand. Then we had German. Everything was fine, we had a poem about a quiet moment, freedom... But then, i thought it was just an Imagination, but they said that the soul in the poem does seperate itself from the body ... It got downwards from there. Not extremely, but i didn't like it. And then he asked if we had Religion and heard Something of Astralkörper or something like that... When he said that word, i felt even more strange! I heard of "Astralreisen" and find it terrifying. No, you can't do that, It's just scary ...

Then BWR... We took nearly the whole lesson to speak about the task. Because of math!! It was good we talked about it, i also didn't Understand everything at first, but then there was such a long time a few people, including me, just wanted to go on. Our teacher explained everything, every question... Later he said It's elementary school math... Yeah .... I don't think it is like that, but it's something we should know or at least not need an hour of explanations...

20:33: So, i decided to go to TK after all. We went "Inliner fahren". It was fun and challenging. I've never did that before. I tried ice skating, but i never managed to do that. And the feeling was actually the same! On a different surface. So, at first we were on what i'd call good ground. Saskia had a "Roller" and drove alomg next to me holding my hand. Then she let go and went i front of me and said i should come to her... well, of course that was gonna happen, i mean, they want me to learn it after all. I was afraid, but i had to. I managed to drive alone. But then she was always beside me and i could grab her hand when needed. Once i sort of fell, not really falling more like rolling 😂 I don't even know how exactly that appened, i think i wanted to slow down or something. But i didn't hurt myself. I crawled a bit towards the edge where the sidewalk was. After a short pause we continued. Then we came unto a bit more difficult ground, the street. Everything was street, but this one was more... hügelig. But after a while i could drive alone, even if i was unsecure the whole time! Later i also could hold Alex hand, where the street tilted a bit up. Then we had to walk a bit and laid down on the grass for the Andacht. When we went back, Alex and Saskia held my hands the whole time, I'm really glad they did. It also got a bit faster then. But when i wasn't driving alone i was more gliding than really putting effort into my feet, not to risk falling when doing that, although that also went good most of the time. When we were back we stood there in a circle and talked a bit. I had a few times of really short time spans where i had balance problems but luckily didn't fall. We drove back to the car and... i didn't manage to stop and somehow also glided to the ground, in a circle a bit into Saskia's Roller. But i didn't hurt myself, maybe a bit, but it wasn't serious. At first they wanted to help me up but then noticed it wasn't necessary as I needed to change anyway. And i was glad i didn't have to think how I'd get down for that. We drove home and I got an invitation for CU. I waited for that as i didn't want to ask. My problem is... Corona. The more time passes the more it feels not serious, but it is! Mom just told me abot someone who's 28 got it again with other symptoms,a nd it is serious... I don't want to go eveywhere not to risk anyone, but... ahhh why is it so complicated >-< 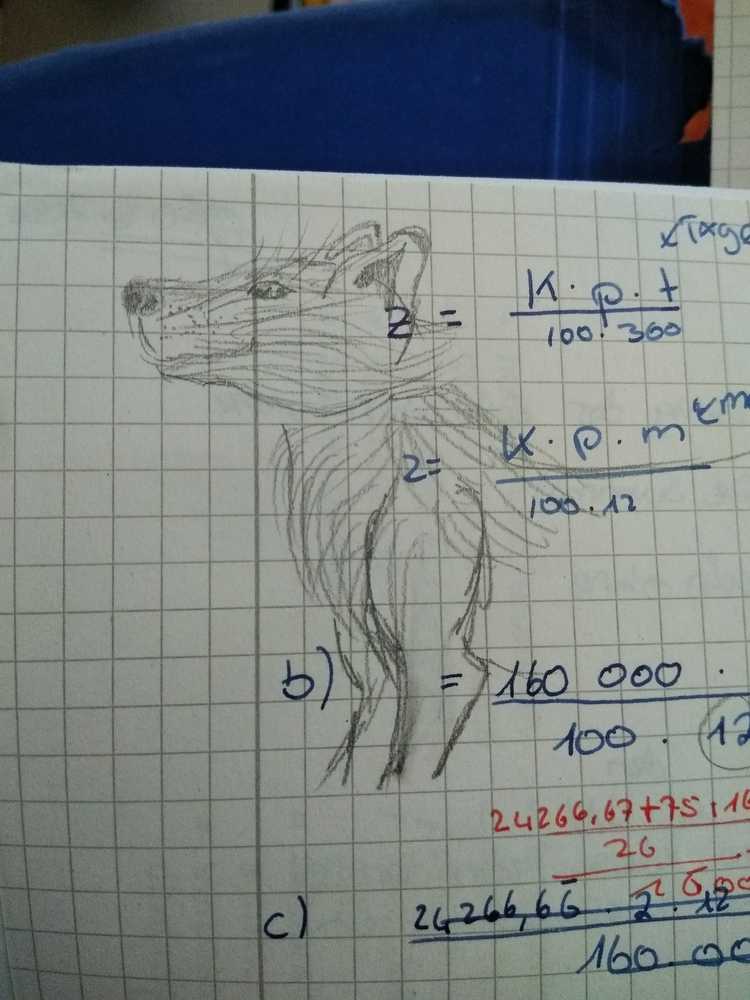