06:30: on the way to school. The sky is red/orange and blue. And guess what - to my surprise There's a rainbow!! I don't see rain or direct sun. At first it looked like tuere was a line in the sky that seperates it a bit. But even if the colour is more red, i think It's a rainbow. :D But i am sitting on the other bus side so i don't have the best view. Maybe on the way it changes and It's still visible? Actually, i don't think so, but who knows. 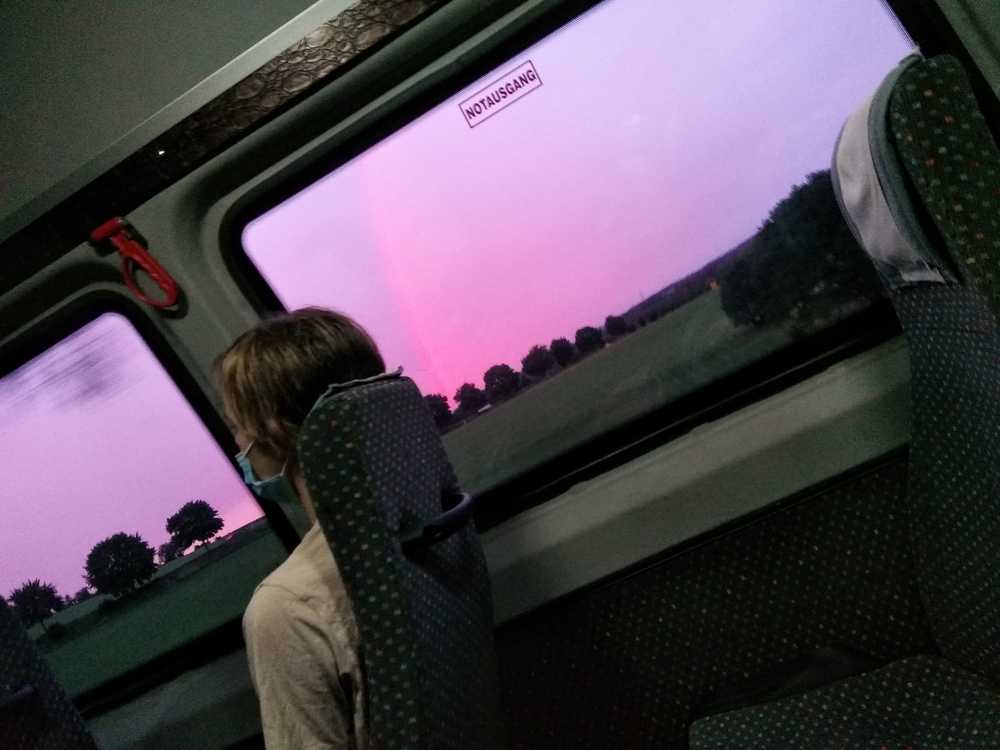 [[[ [Nachtrag: 29:59] Here, that line. At first i thought there was a vertical line somehow but it's a rainbow! Lather the sky got more blue and i saw it again but less red. (I hope that picture is okay? You don't recognize that person in anyway, unless you should be for some reason on my school and had seen him... ]]]

12:33: okay, NOW it does rain. A bit. And the sky is less red. Interesting how quickly the perspective can change!

07:30: i finally understood math! Thanks Jana, and indirectly Laura.

The... Where the feet start Part of my legs hurt because of yesterday. Bur only if pressure comes unto it.

17:23: the rest of school went good. i just finished my German analysis task (and played mycafe). I understand that sound thing better now.

19:00: Trax preshow was great! Meme-me was the game. I did very short summaries of each candidat (no one knew who it was from at the beginning), after the 2nd one the person said that that's good and then suddenly for the third round, two others were doing that, and I was too late because it seems I'm behind the livestream again -.-

And here's a nice role play in it: not quite role play, but you get the ida.

I managed to squeeze everything into my uhm... Pancil Case?

We learned these words in 5th grade and i can't remember 😂 anyway, photos are down below. But now there isn't really... Space. I needed to put Something out. But... I don't wont to put anything out. I thought maybe some pastel markers, but no... That's not Happening... I want it have everything with me 😂 need to be prepared...

I wanted to put the few things of the physics#2 pack. Now i used cardboard to turn it into two boxes. On one side are all the coloured pencils and on the other the "special" pens, they have no category.

I really don't know what i could possibly take out to get more space!!! Actually, tehre wasn't really a Problem before... Not quite at least... What i did isn't necessary. I don't even know how long that'll work... Until i change it again... Hmmmmmm.... What .. could i do to get the perfekt order.... 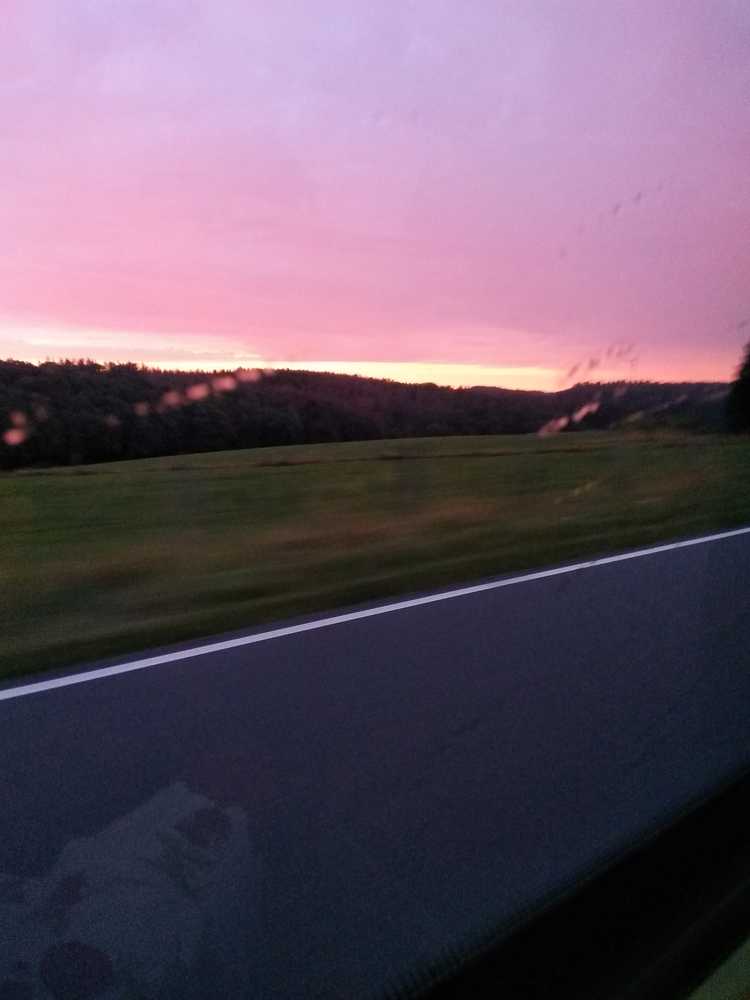 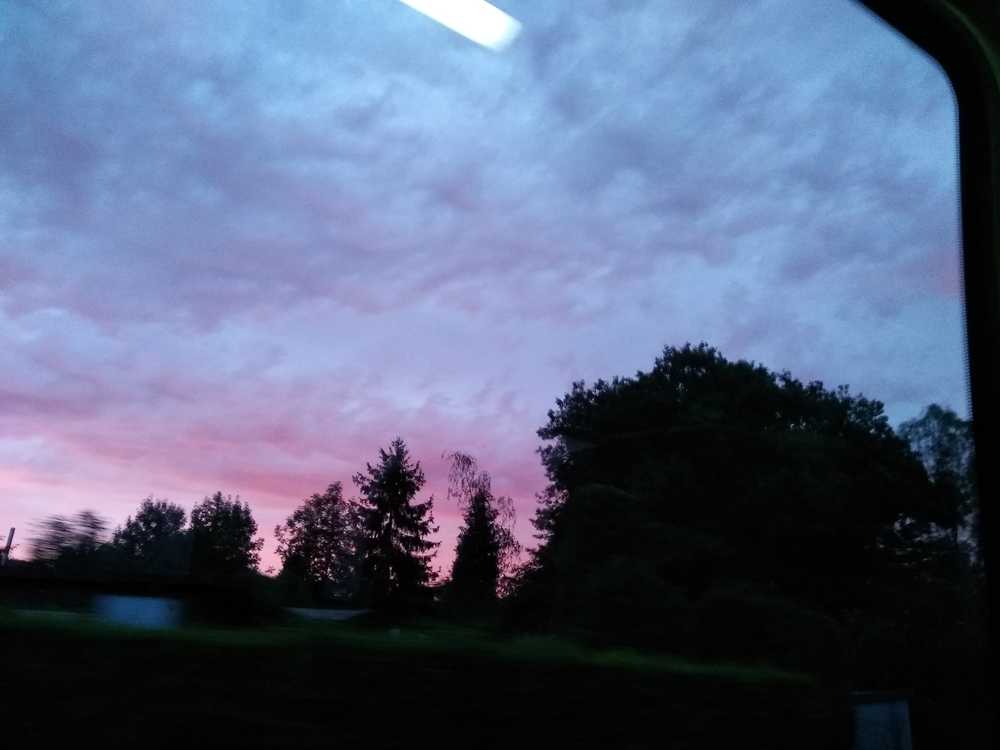 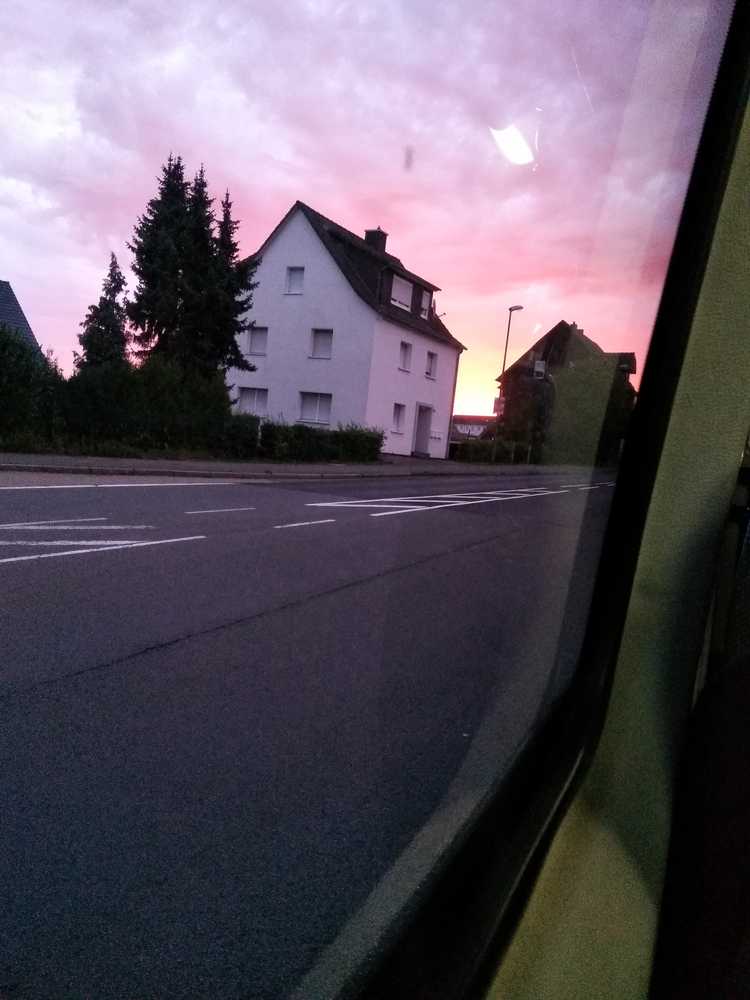 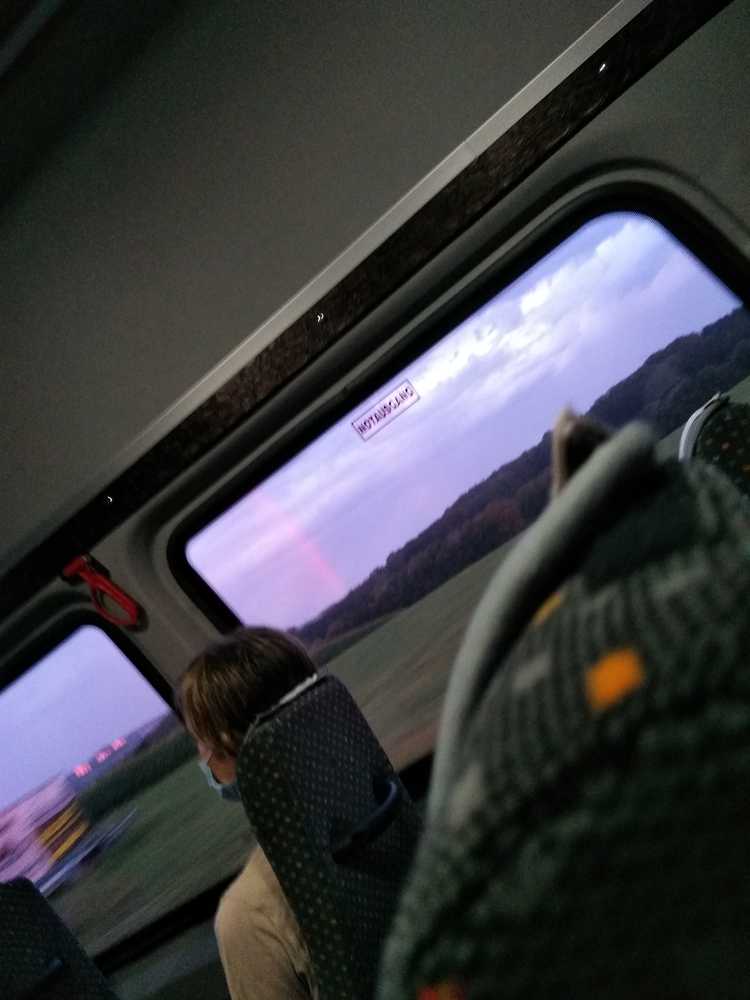 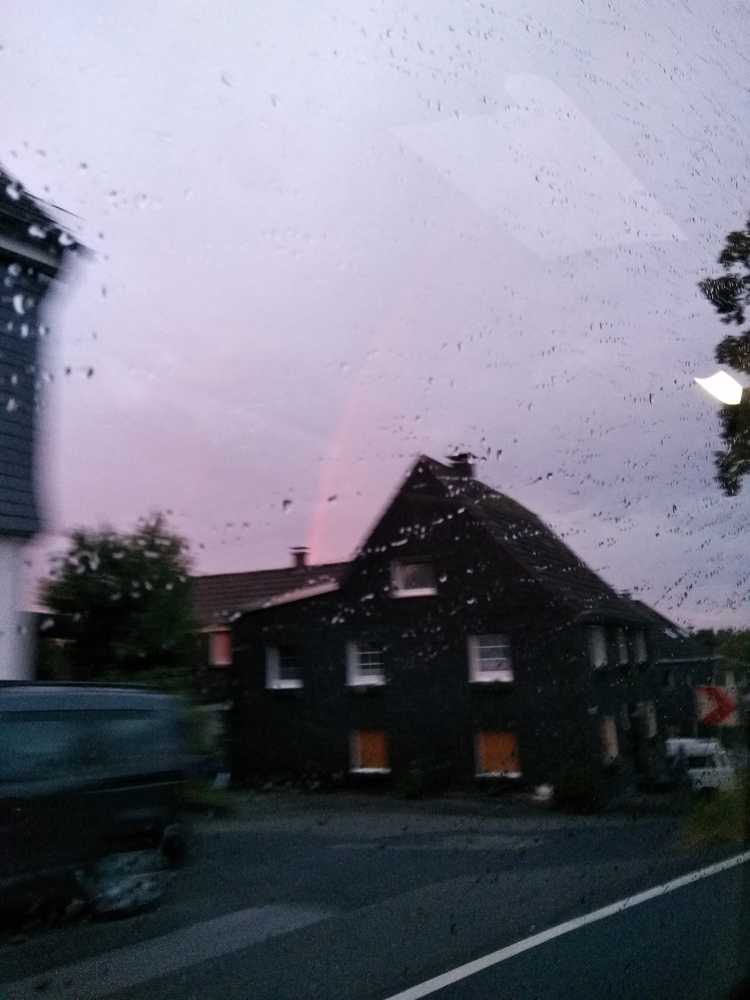 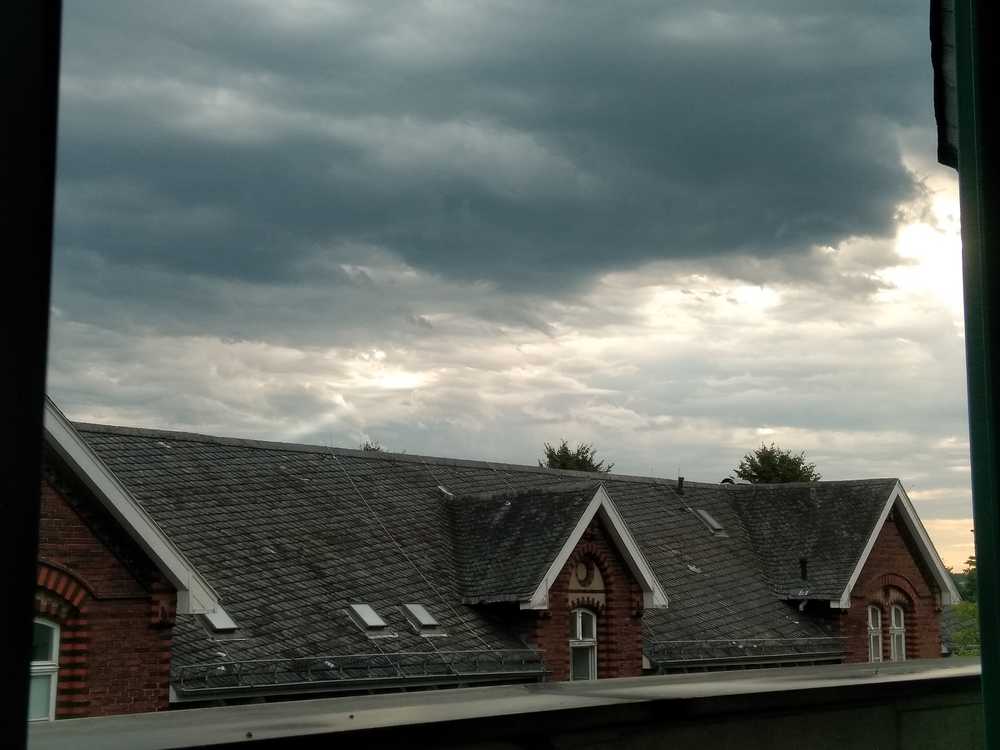 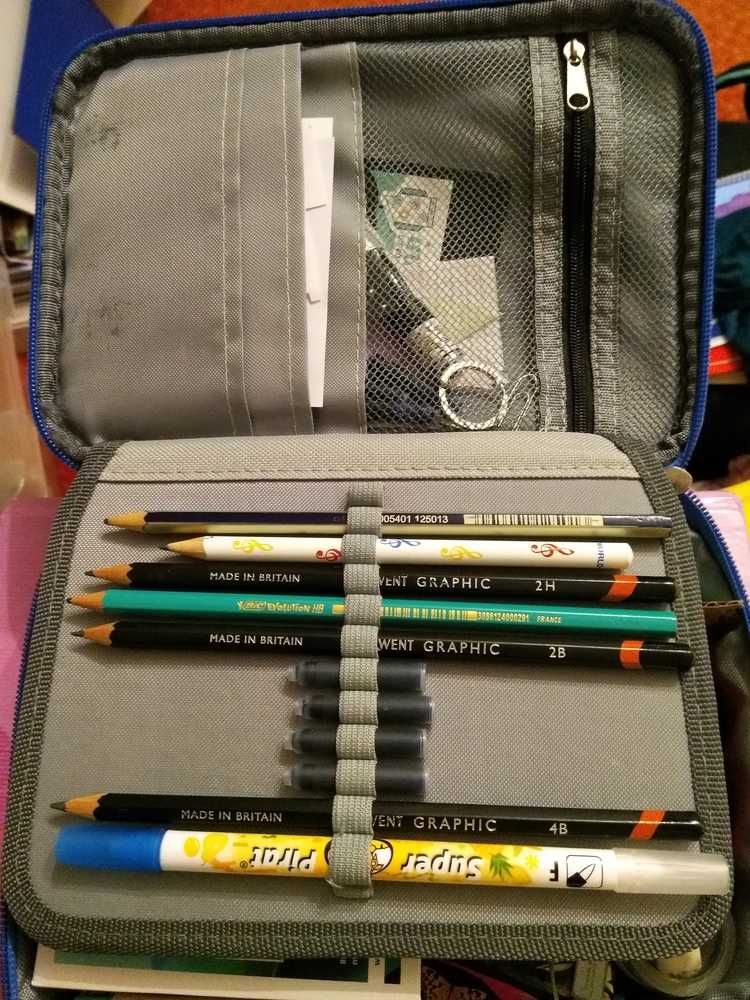 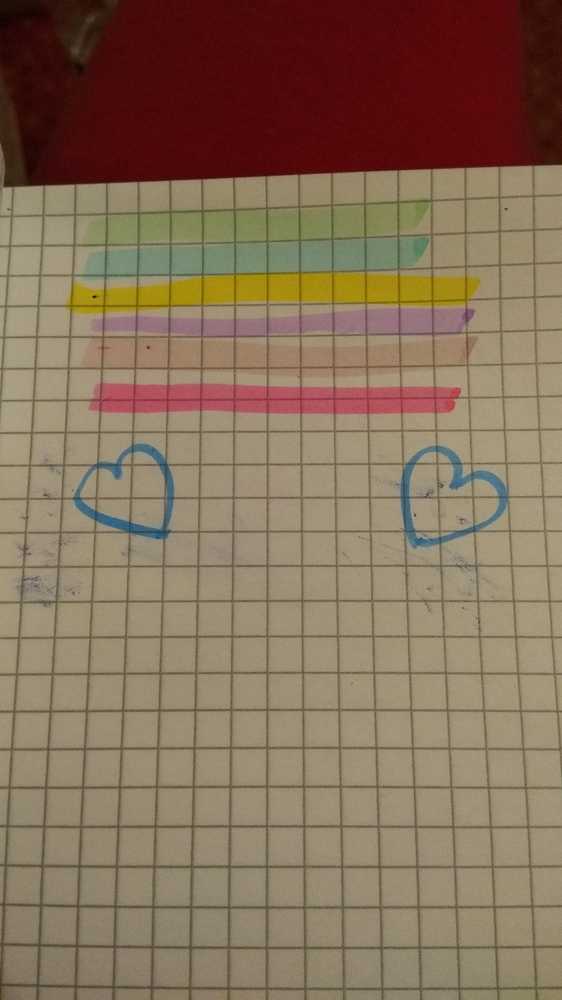 Pretty sky pictures! I wish I had the patience for pretty planner or notebooks, I start to organize it too much and obsess over it if I try.

@iyazo i don't look at my notes often actually. But I like organizing them - at least in spanish 😂 But that also only happens... a few times a year, the other times the new papers are loose in between.