10:49: My sister wanted to start a guild, so I sent her 4gems. Also i announced hers on the bulletin board.

14:43: I totally forgot the church seesion and took a shower therefore... Then i was in at hangout. And then i started the Mintproject of how many field is in our food. There's a website you could choose ingredients and also a few full meals there. Now i want to eat a Hamburger... There was a note inside the project that the website doesn't work correctly. I still wanted to do it, i thought they meant technically. Everything worked fine - but i noticed one thing that was strange. The percentages didn't fit. It was said 5,5m² per day and that's what the percentage should refer to. But it was over 100 for a meal that had an area of less than 5.

I couldn't figure our with which number it was calculating. Even though it shouldn't be that hard... but i supoose if it was just that they would have solved it by now anyway. I calculated the percentages referring to 5,5 myself then - or rather, i let Excel do it. It's the same procedure for everyone, so why doing it if i have the programme right in front of me that adds it to all with one click. The result was, like the part before in the project said: Meat has a lot of area and fruits etc. have the least. Also, as i found out, you could manage to not consume more than the 5,5m² per day with 8 rolls (Weizenbrötchen, butter, salami, emmentaler, cucumber) per day. Or two pizzas with chicken and gouda. Or three and a half pizzas with just Gouda. They had put onions into the standart recipe... or...

The pizza recipe they had was for "Salamipizza", so i only removed the Salami and the Mozarella. Maybe the onions were also a add-on. I just left them.

19:20: I did a few Mint projects. Mom made asia noodles. And outside - she put a bowl with apples + cinnamom and sugar outside because there was a wasp and she didn't know where to put it in that moment. Now there are a lot of wasps (about 11 at least) for hours... 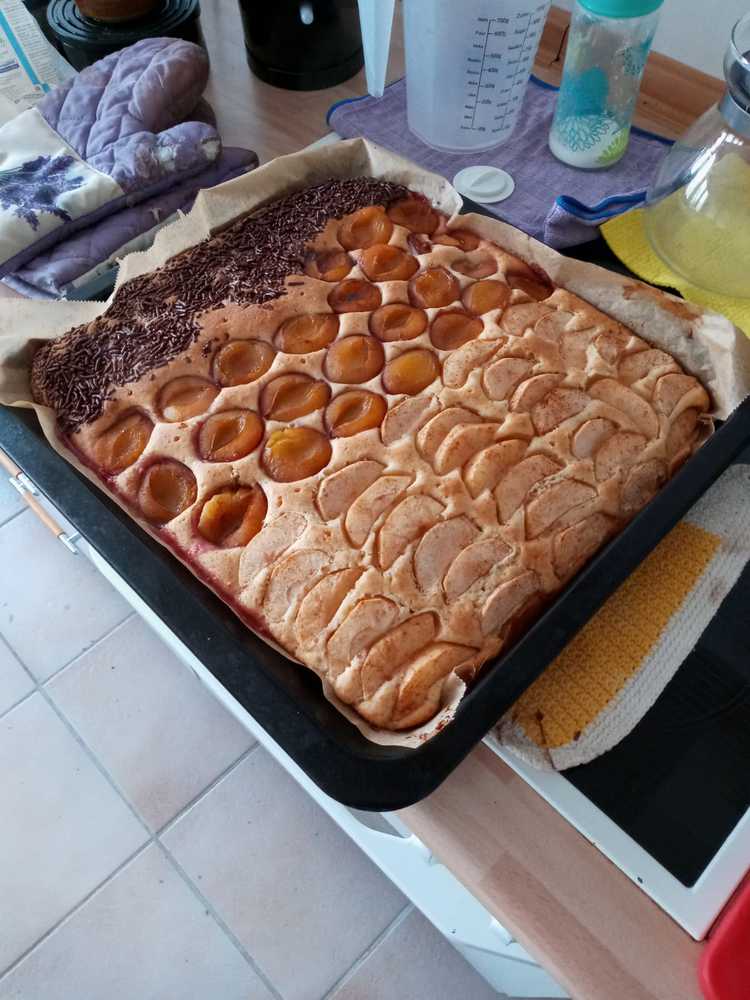 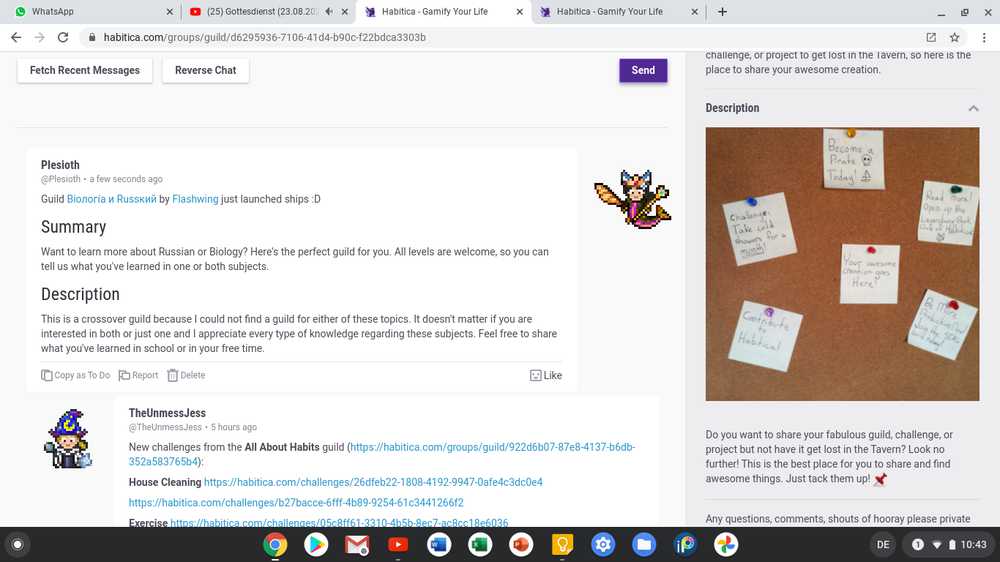