06:24: @intoMINT was very... Ambitious or how you may call it. They corrected all the projects i submitted and i am surprised by the results. Like, the ArtenREICHTUM project - my Mintkottchen was not on it and i didn't think i really fulfilled the task, but instead i got even bonus Minties for it... Or the mutation project. I only looked up three. For me that was too little, but they said Something like thanks that i looked up so many... I personally thought i could have done more...

07:10: i Just wrote the poem of yesterday down and took notes of what comes to my mind. I want to write an Interpretation of it and see how far i can extend and what you could interpret into it - which will be harder for me because i obviously know what i wanted to say, i need to be careful not to write anything Others could not see if i told them.... Also, now i realize how long it was. I thought it was a bit short😂

09:12: I Like GLB because It's in Englisch and we learn useful stuff. And she speaks russian which is interesting i think. My sister wanted me to salute in Russian... Da swydanya. She answered por ka, or something like that. I wonder what my sister says to it. Maybe i really should have said spasibo in return.

13:34: in Englisch i had to go to the front and pin pins to the map. More than one... Countries where Englisch is (officially) spoken. The only three i know, i chose Australia, GB and USA. Then i had to stay there and pin what the others said. Testing my bad Geographie skills. I should have known where Nigeria lies exactly in Afrika i think, but i didn't. But i found it. I'm glad i got instructions, if someone just said a country like cuba, i don't know where that is...

And i extended my notes for the Interpretation. Really, it will be strange interpreting my own poem 😂

14:58: when was i here... let's asume i was here at 45, then that would be 1h and 15 minutes of the way home... that's long for school. We need to do the task for GLB on the computer and print it out... we already printed too much during lockdown.

16:44: so i wrote the enquiry for GLB. I'll do other Homework tomorrow or on saturday, depending on It's due date. Then i've put the poem and Interpretations i recieved plus my notes into Word. I've also written the beginning of it. Now i'll play the flute, then i'll either continue with the Interpretation or draw the Verse of ephesians 2, 1-10 i wanted to do. I don't know how much i know to write a good analysis anyway, today we learned a bit about motives and we'll learn more tomorrow.

19:16: soo nothing much happened anymore. I played the flute and after lunch made the image i wanted to do for some time. But I must say, it's not very creative. But I needed to add pictures for the other verses mentioned as well... But that can wait. 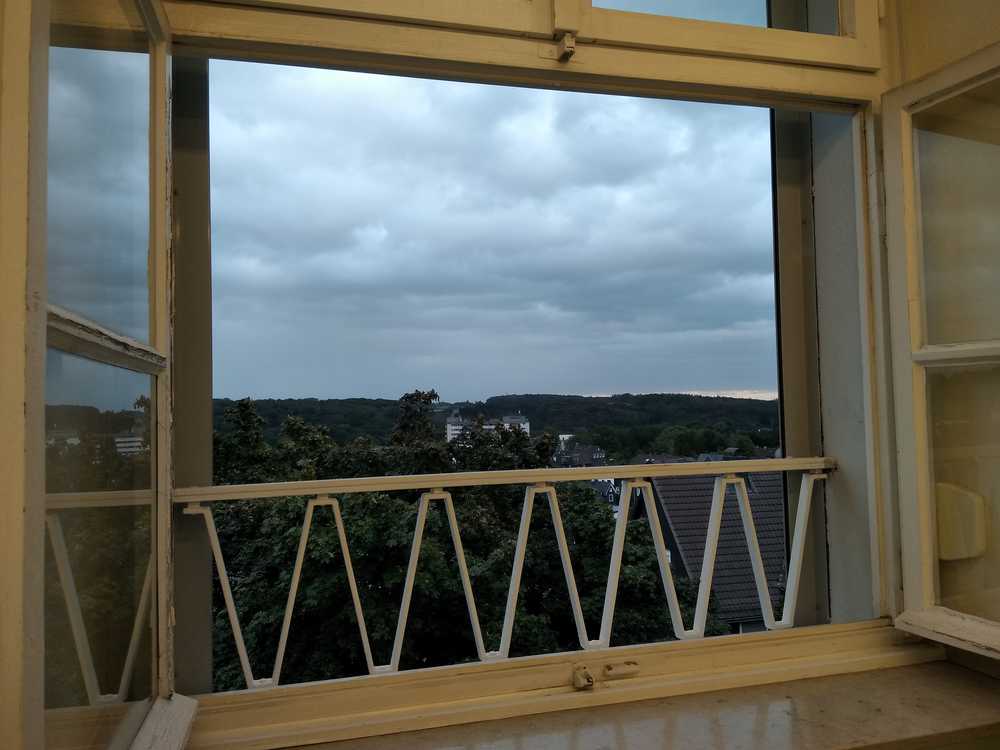 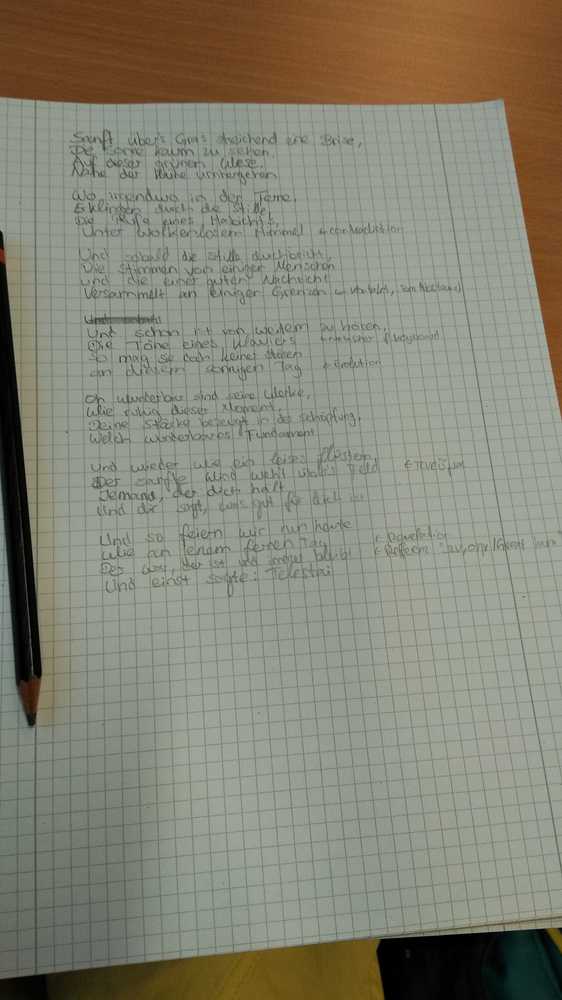 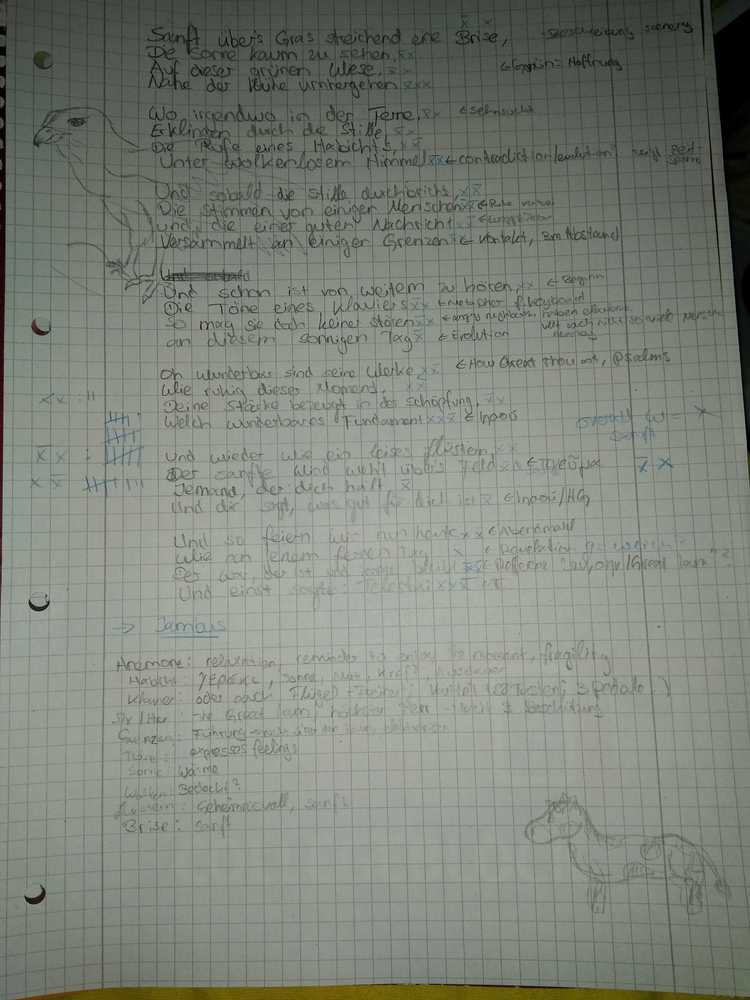 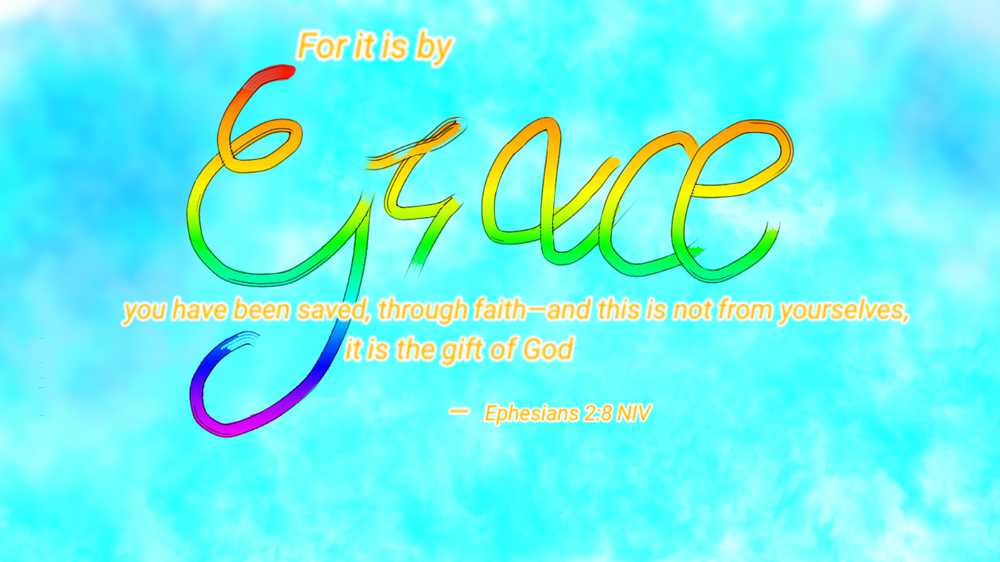