the long road to space

I thought last night's Factorio session would be our last. In fact, I expected to finish well before midnight and have time for other things. I was a schmuck. We played until 2 am and still had a long way to go.

There were a couple issues. First, I underestimated the amount of stuff we still had to do. The last two upgrades are BIG, and there were a couple prereq upgrades we missed, and once it's done we'll still have to build the rocket itself.

Second, HGR was defending our backup offshore pump from aliens, and he accidentally ran into the alien nest and died. (This is not his fault. He has glaucoma. He didn't see the nest.) When you die, you drop all your items, and he happened to be carrying on his person a few hours' worth of blue circuits. (This was pretty much his fault.) After you respawn, you have 15 minutes to recover your items from your corpse, but since his corpse was in the middle of the alien nest, it was a lost cause. Dropping all items meant he had no armor or weapons, and I have none to speak of either.

Just then, newbie popped up. "Is it rocket time?"

We started a stream and explained the situation. Predictably, he was completely insufferable about everything. "This is why you prepare contingency plans" we know, newbie. "You guys could automate xyz" WE KNOW, NEWBIE.

Shoutout to our titans of automation, our trains:

(I did not name any of these dudes, they all named themselves)

edit (8/29): The rocket's about 60% complete. I gotta say though, if I knew it would take this long, I would've worked harder on streamlining the base and improving automation and such. Oh well.

Maybe tomorrow I'll make myself power armor and finally wipe out that enemy nest to our northwest! We no longer need blue chip production, so it shouldn't strain our resources, right?

HGR celebrated by shooting up Locomotive Kyle Larouche, who by now has killed him three times. I repaired the locomotive. Then HGR chased me down and shot me to death. Exciting Factorio pvp. "This is the most fun I've had in this game," he said. 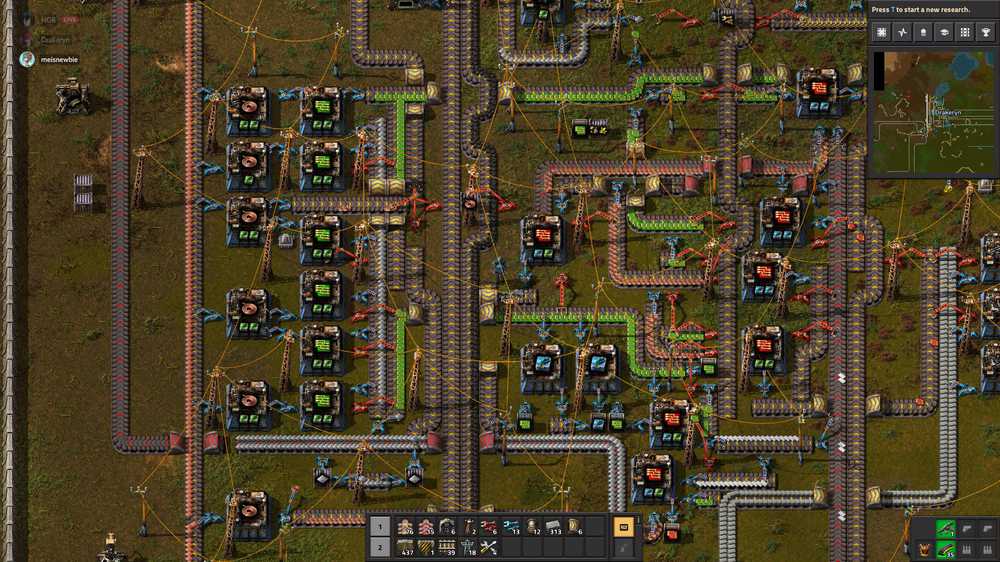 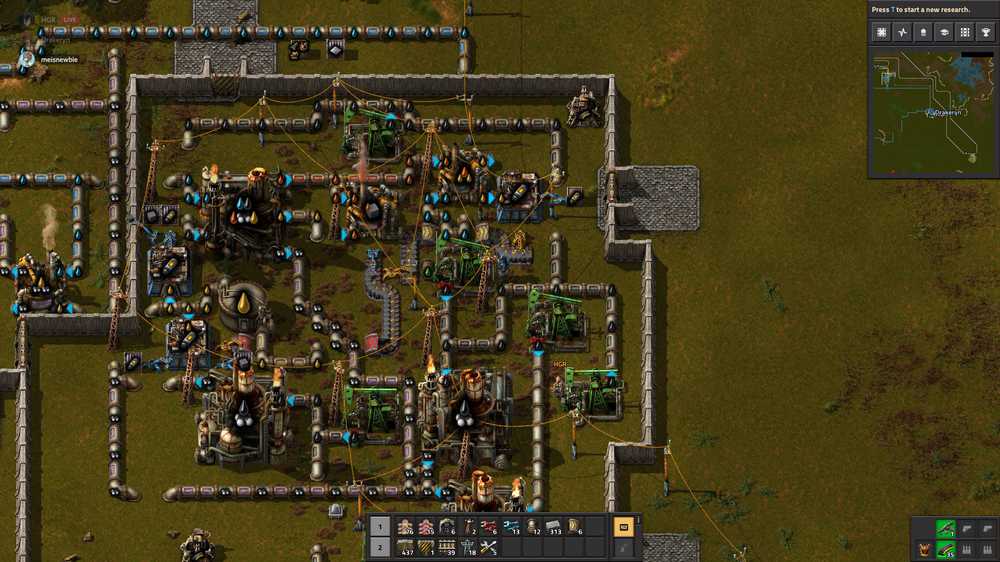