Today was a quiet day.

I didn't have to help my brothers with their tv-classes. It's usually fun. The government take YouTube videos and they are interesting. The other day, a mexican astronaut told his story and talked about the importance of having dreams and the way you can reach them. Yesterday, they put a video of the solar system in scale. It was in English and I read the subtitles for my brother. It was a very beautiful video.

I found a manga in the morning. It had 80 chapters and I've read the first 25. So, it took my entire afternoon, but it wasn't too bad.

It was a interesting story about a girl who pretended to be a guy. She worked in a mansion and his master was her childhood friend. Apparently the mother of her friend was a bit crazy and she confused the protagonist with her dead son. That was the reason she was pretending being a man (or something), but she was going to be free when she were 18.

So, the main lead took her to a ball. She wore a dress for the first time and she was happy. Her master told her he had a girl he loved and he was going to propose.

But in that ball, a redhead woman saw the protagonist (Elijah).

The father of the male lead, who always was kind to Elijah, really wanted to go at the mansion. The woman should not have seen Elijah. But his crazy and sad wife made him to stay.

Apparently, the woman was her aunt, so crazy for power that she tried to kill her own brother for the title. If Elijah was really the daughter of her brother, she would kill her.

The aunt had two sons. The first one was kind and quiet, the next Count. The second was violent and aggressive. He wanted to be the heir and considered kill his older brother. He also hit Elijah when she was pretending to be a servant. He and the male lead were going to have a duel because of that.

But the second brother never came. The aunt took Elijah to her village (or something). She wanted to make sure Elijah wasn't a illegitimate child. If Elijah was, then she wasn't important and she would be free.

But Elijah's parents were married and she was the heiress and the future duchess. Aunt ran to the village, but the second brother took Elijah from there. If he married Elijah, his cousin, then he would be the next duque. Obviously, Elijah didn't want to marry him, but he said she would be forced to.

Then the male lead and the first brother came to the scene. Second brother had his hands around Elijah's neck. ML shot second brother and saved her. They hugged and Elijah, who previously had rejected his proposal because she wasn't a noble lady, realized she really wanted to be with him.

Aunt is arrested, Elijah is okay, everything is fine. Elijah kissed ML in the cheek, very beautiful and so. Very entertaining story, like a mexican TV-novel. The end is probably very close, I'll be waiting for the updates. 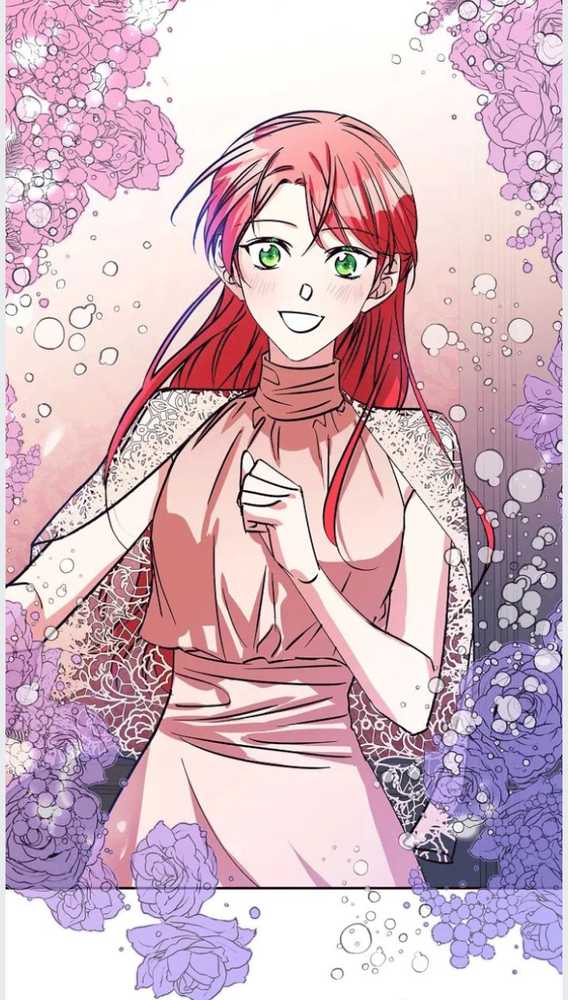 Written by Rocio An