09:47: setup was good. But It's a bit wet here. I'll do the sound and Fabi the recording. I could do both but he shouldn't be task-less, now should he? Oh i need to Download the song texts. The First song was supposed to be played in so we wanted to Connect my phone per Bluetooth. After a while i could connect it, but in the sound the flute was missing, it was a strange sound it made. Guess what, when Stefan tried it with his phone it worked.... he'll do it then 😂

09:55: the fence is gone! There was one on the right side, last time there were cows.

As were on a big meadow, i didn't wear a mask and just held distance. But then during the Bluetooth case it got a bit close so i did put it on then. Which is the First time and It's the fourth time i'm here. So yeah, after the session i suppose i'll put it on like anyone else, then i can help better. Otherwise i need to run around everything and can't get where i need to get because of the distance...

Ohh the sun comes out, just in time :D ☀️

But the african culture seems to be a bit different when it comes to puncuality and certain times. When i was there last year people were coming late. But i admire the passion the african people have, even though i wonder how real it is. I mean, if they also act like we should in the outside work. But they probably do. I don't know about that.

16:10: so i practiced flute and Maximilain who is in this phase... he understands a lot, but what we want him to understand... if he uses his strenght, his car or whatever, throws things, pulls things, drives against walls and whatever, they can get damaged. If i say he should not do something, he smiles which really makes the impression he'd know that he shouldn't and continues... really... that can make you angry. The Wurli my sister had was damaged for a long time, but now he threw more threads/wool and yeah. Now he makes his journey into the unknown. And Maximilian threw over the note stand two times on purpose. I have no idea what he thinks, but I'm not happy about it. It's loud, the stand can damage things (like the wall when he did that last time) and itself. This is my favourite note stand, despite it not being that stable and all. It's a little bit rusty i think. Plus we got it from our first flute teacher who said it was from her grandma. It's already a bit harder to assemble/put together than the one at church, probably because it's a bit rusty or similiar, so i don't want it to get more damaged. When does my little brother finally understand those things. A "no" is a "no". If he says I should not do something, i would also not continue (unless it needs to be done, for whatever reason). But he's too young... He'll turn three in about 10 days. So i disassembled the stand and put it into the music/flute box. That was the one Lea sent me where the recorder and a lot of notes were in, so i also use it as that.

17:04: However one hour passed... I chose winners for the challenges and re-created the two. I changed my mind and put both public, they are just two. I won't do more. But the winenr selection seems complicated. I wrote an email to the admin, maybe they can add a random-winner-button. Would be nice. :)

19:51: i looked into a box and sorted through the chest i put on the cupboard. Nessie was full (piggy bank). A lot of copper. I had some coins lying there for a while and foudn Cappuccino to go mug with copper coins in it. So i wanted to put them in as well. And there were a lot of copper coins on the bottom of the chest. Where does all of that come from?? But yeah, Nessie was full then so i took everything out and left the 2 and 1 € coins and counted the rest. Maybe i can trade it in for a higher value with my mother. I don't know if she needs copper, but i know they save small coins to bring them to the bank all at once. The problem with the copper is, you rarely use it. I don't know how happy others would be if i paid a 49cr to go Cappuccino with only 1ct coins (yeah, i had enough of them for that there). But they're important in general. If prices are always 2,99€ anf similair, they give you 1ct change. But for us costumers they're nearly useless. I counted 13€ and a few cents. I didn't count them anymore and Just put them in. Now my fingers smell like money. Nessie (piggy bank) is Happy again 😂 but a small piece of the keramic fell out... Poor thing. I bought it at our class Trip to Scotland a few years ago on the last day 😊 It's a rare souvenier 😂 i mean, where do you get it that easily 🤷🏻‍♀️ maybe on the internet. But It's nicer if you were actually there. I hope that, if i'm older, i'll be able to travel to other places. Mainly to Greece. But i saw a lot of photos of pet foxes or something on Pinterest and my dad and sister mentioned a fox park. I don't know exactly what it is, but it would be nice to see that. Foxes are cute ❤️. It's bedtime now. 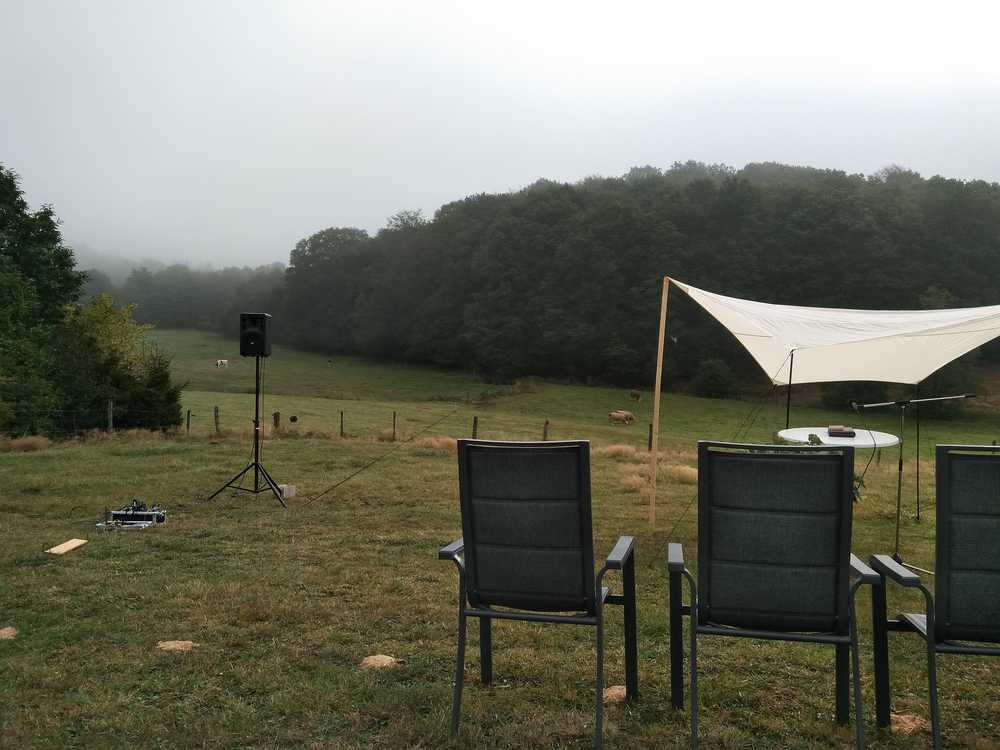 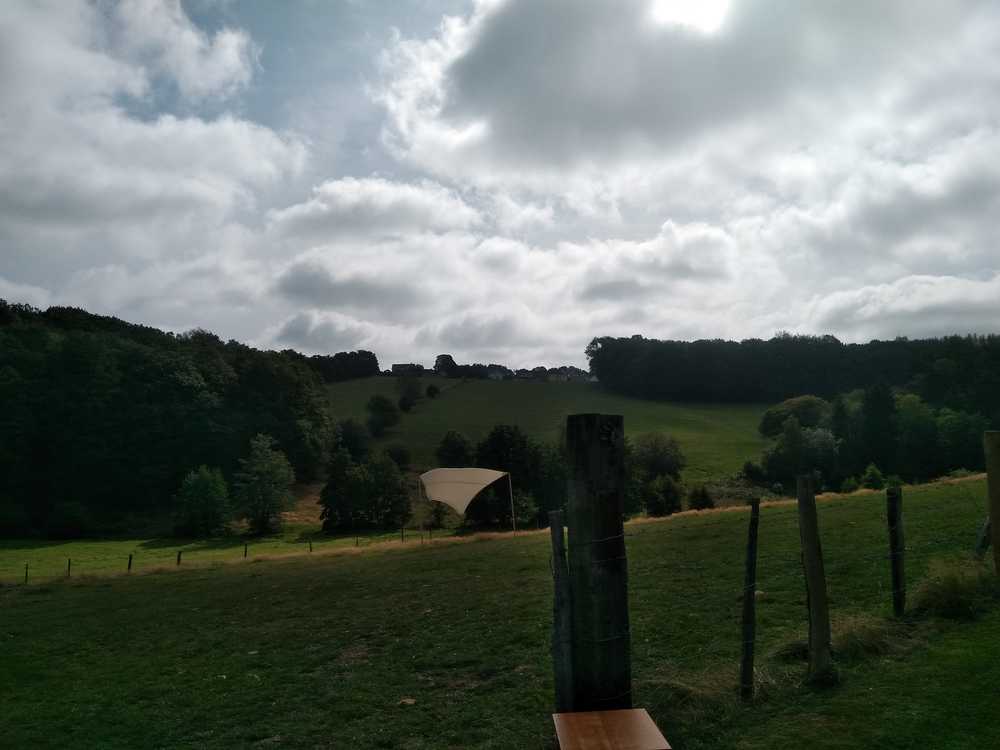 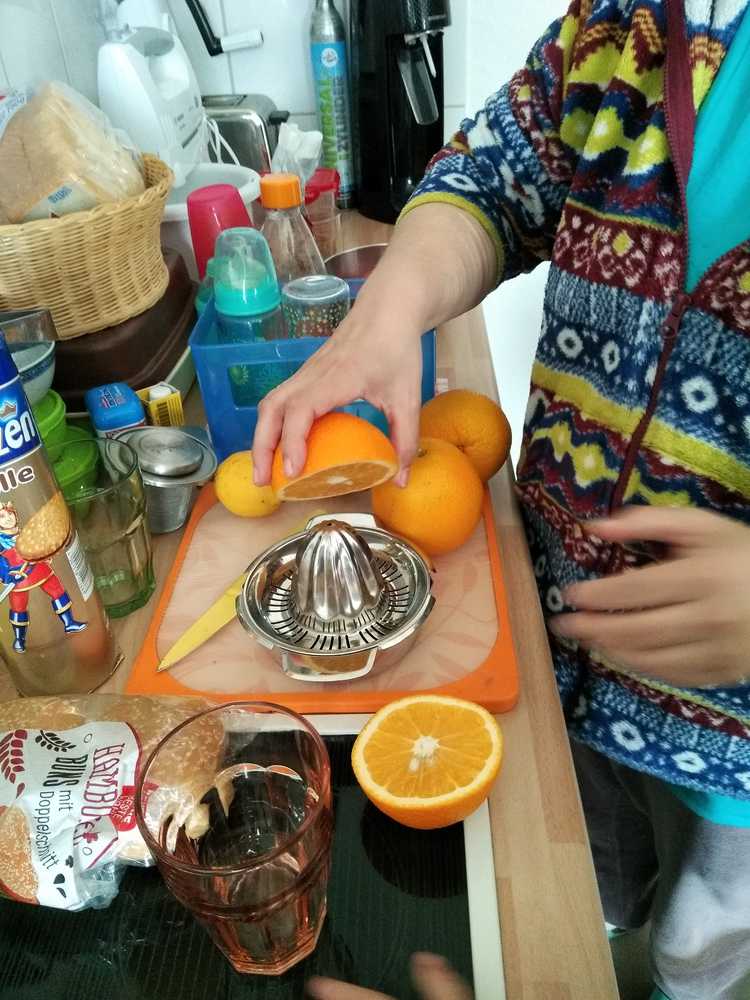 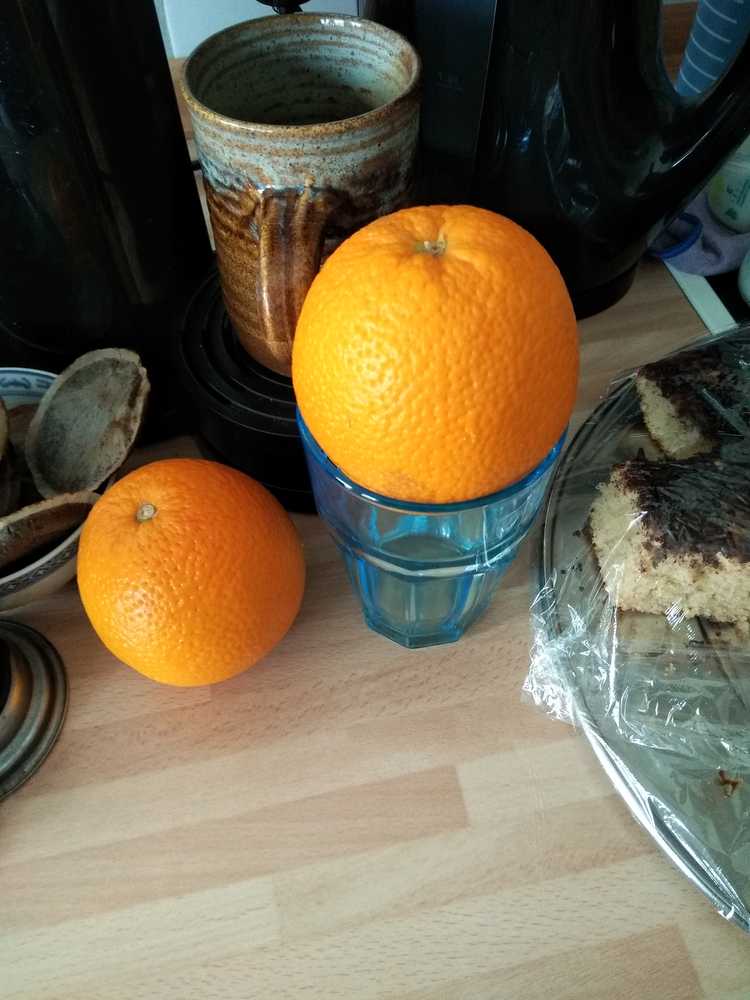 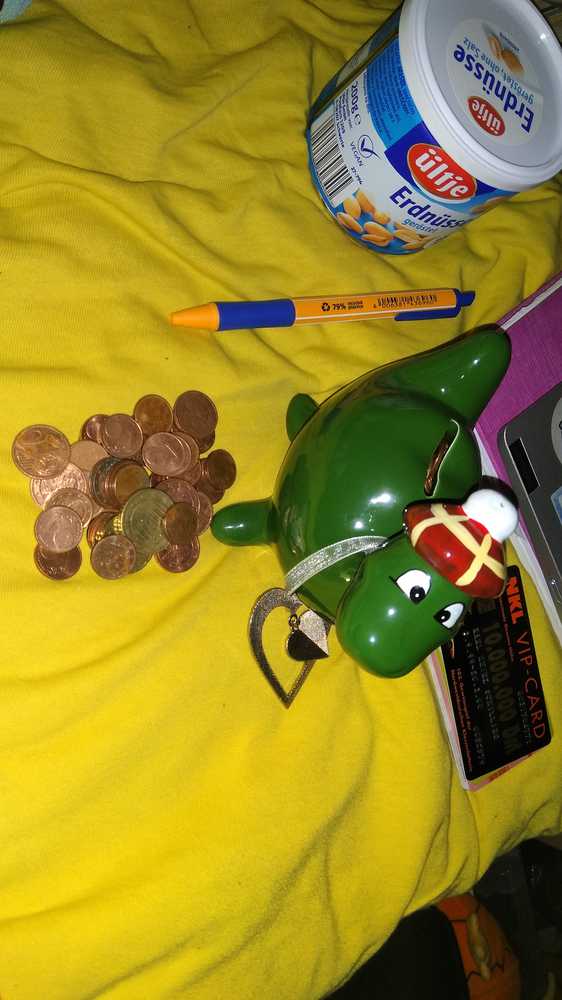