What else can I really write about besides work? I spend most of my productive and waking hours on the weekdays at work, so it's going to be the most obvious thing for me to write about. If I had work off, I wouldn't be doing much different. Anyway, today, Wednesday, this morning I worked on uploading all my IG photos from yesterday. I wrote yesterday's entry this morning too. The recovery email issue was resolved when they transferred my email account over to a new domain / IP, which helped out.

After that I took a shower, headed out, and drove to work. The roads were the most empty today that they've ever been. When I say they're empty, there's still a few cars here and there, and I drive along with them. Usually though there'd be like 10+ cars with me as I drove to work, today there were like 4 cars with me on this on main road I go on, and then on the freeway there were like 10% of what the normal car population would be like. Normally the freeway is packed with a lot of cars, like 20 around me at the same time, today there were like 5 other cars with me. I wasn't actually counting though, but that's barren in comparison to normal.

On the way to work, I drove by my gym and saw that the parking lots were empty except for two cars. This I did count, there were just two cars in front of the gym. Normally there'd be a lot more, I don't know exactly how many though but a lot more than this. I went there yesterday though and saw it empty for 12 PM lunch time, maybe 70% of the normal amount that would be there. There were still a lot of cars there yesterday compared to what I would have expected. I expected three cars there, but there were around 30 cars. 30 cars is barren to me during this time, normally there'd probably be like 50 or 60 cars during lunch time alone. Actually I don't even know. I could be way off because I don't actually count the cars when I'm there.

When I got into work, I saw that the parking lots were completely barren. I mean they have pretty much always been empty, mostly using up around 30% of the total parking lot capacity, but today there were only 8 cars total. That's less than 10% the capacity, I think. I don't actually know exactly how many parking lot spots there are, but that's my estimation of it based on the parking lot size and how much space the cars took up.

The working day was pretty normal, I worked on some things. I try not to go into too much detail exactly what I work on because I don't know if I'm allowed to write about it or not. Better safe than sorry though, to not write about it at all, rather than find out later I wasn't supposed to. I also lost a lot of money. I lost around $360 because I had no idea what I was doing, I bought a contract for options, I did sell to open, and when the stock market went down I was like, okay so did I make any money? I closed the position, it said I would be charged -$360, I was like okay, so I get $360 because it's charging me a negative amount? I had no idea what I was doing. I closed the contract doing a buy to close and it subtracted $360 from my account. WTF? I guess I didn't learn my lesson from this and I bought two more contracts later that day. I'm not going to close them this time though if I lose money, I will just let them expire so my loss is minimized.

I went home and I had homework to work on. I didn't work on it right away though. I browsed the Internet first and then worked on it last minute like always. 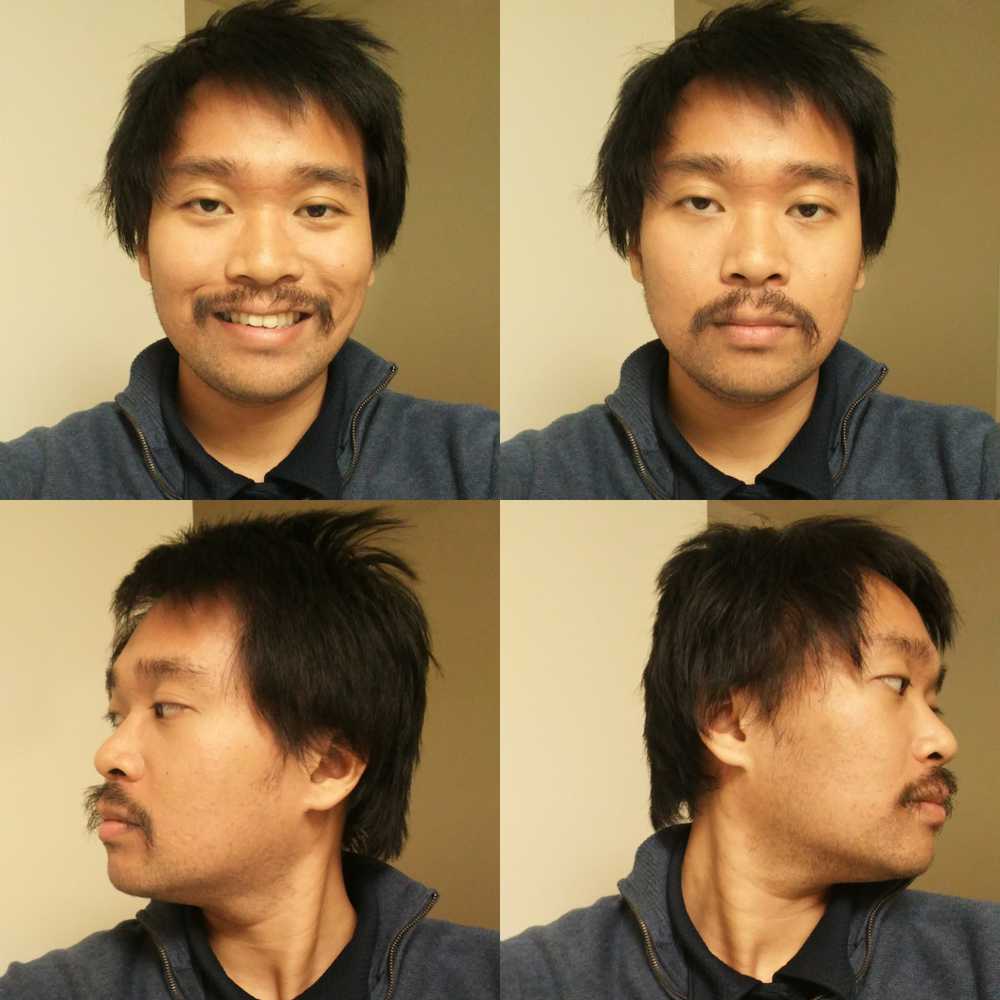