a tale of two days

Yesterday slipped through my fingers. At around 6:30 pm I realized I'd done barely anything all day. I made only the smallest sliver of progress on work. I didn't draw anything, I didn't read any Latchkey, I didn't play any Genshin Impact. Most of the day was sucked up by random Internet scrolling—listlessly flipping back and forth between board 8, Twitter, ayearagotoday, and Pixpets—because I didn't feel I had energy for anything else.

I decided today was going to be different. A brand new day shining with potential! Well, potential to be better than yesterday. Sometimes that's all you need.

Things turned out well, starting with work, which is always the big sticking point. I've been stalled out on my current project for most of the week, but today things finally started coming together.

Aside from work, I made a concerted effort to do stuff I actually wanted to do. (Economists are shaking their heads. "That's not how it works," they say. shut up economists) HGR gave me tactical advice for Genshin Impact, and I used it to beat a couple of time-trial battles that previously stymied me. I journaled and I read some Latchkey (the ghost finally showed up! about time, dude). When I found myself refreshing the board too much, I got up and went out for a balcony walk. I took an extended afternoon nap and woke up feeling great. Naps are the best. Yesterday, I cut my nap short and then spent the next hour staring blearily at my computer screen doing nothing, so I really should have just gone back to bed.

In the evening, I played Terraria with newbie and HGR. We fought Skeletron Prime and King Slime during a blood moon, which is peak chuu2. Predictably, we did NOT beat Skeletron Prime. It was a short session because newbie's computer was overheating (80 degrees at night in mid-October, California sux), so I used the extra time for walking and hit 30K a couple minutes before midnight. A day full of good things. 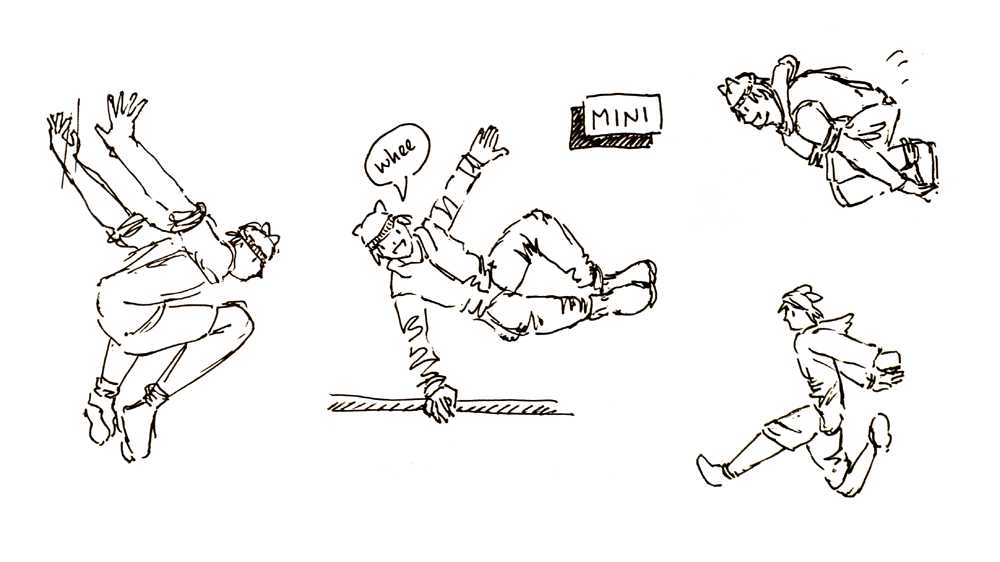