october in review: lots of video games, lots of hanging out with friends, lots of drawing. good times. 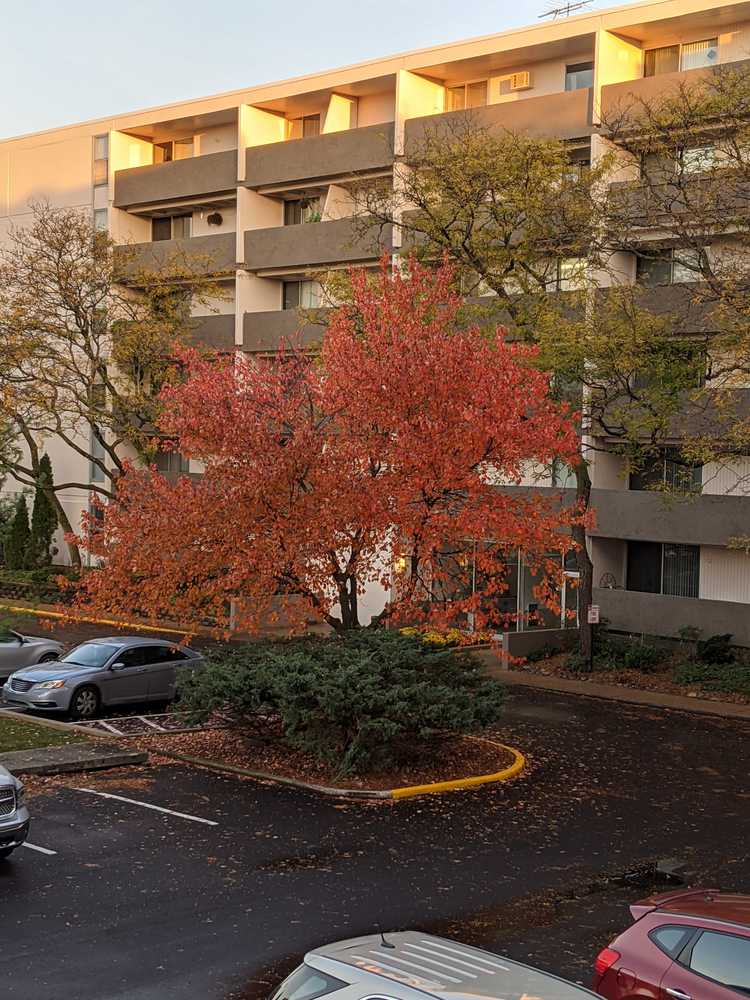