My next plot to get myself downtown is well under way.

Nah, not really, I just need to go to the dentist. Last year, I got a cavity filled, and I think the filling's come loose; I can feel a hole in my tooth same as before I got it filled. I mentioned it to my roommate last Monday (the 7th) and he was like "Well, you'd better go."

So I got an appointment for today. Minor preparations: Getting a train ticket. (My March monthly pass is obviously long defunct. Come to think of it, I got pretty poor value out of that thing. Instead, my roommate lent me his 10-ride.) Checking the train schedule. (Not my paper schedule; that thing's worthless now. Gotta check the website for the latest Covid-19 reduced schedule.) Gearing up. (I spent a couple minutes staring dumbfounded at my closet because I couldn't find my long wool coat. Then I remembered that it was full of holes and I finally replaced it last winter. It's been a long year.)

Getting ready in the morning felt kind of surreal. I had plenty of time, since I was taking the 9 am train, but I still had to wake up early and have breakfast early and mind the clock. Strange to think this was my life before—structured around the train timetable—and it will be again, once this is all over.

The train was practically empty, which was a relief. Just a couple people in each car. The train company must be bleeding money like crazy. On the ride downtown, I thought of HGR's remark that any train ride could be "scenic" with the right commentary. Here's a notorious Gangster Disciples hangout. Here's the corner where Lil Dave was gunned down by the Insane Dragons in the war of '18. Etc. The actual scenery isn't the greatest, but it's still better than the Branson "Scenic" Railway.

And then—downtown at last. I was unsure what to expect. A normal bustling day? Or maybe coyotes roaming the deserted streets? Well, no coyotes. (That I saw. I bet those dudes are good at hiding.) But it still felt a little Twilight Zone-ish. Starbucks was closed. Walgreens was boarded up. The plaza was empty. A sign in a darkened window read: "STAY SAFE."

Regardless, it was great to be there. Finally home. I spent half an hour walking and the time felt like nothing. Give me a full day downtown and I could legitimately walk all day.

Anyway, the bad news is that I was right about the tooth. A huge chunk had come out of last year's filling. At least I caught it before things got worse. They're gonna need to crown it: temporary crown today, and I come back in two weeks for a permanent crown.

I wasn't looking out for them during my trip, but I don't recall seeing any. I heard they've been really hard hit by the pandemic because they're so used to living off people's food scraps. Even with some businesses reopening, nobody can eat anything in public with a mask on, so...tough times.

I remember once, when heading to work, I saw a bunch of pigeons gathered around a slice of deep dish pizza that someone dropped on the sidewalk. Those dudes hit the jackpot. Maybe they're still telling that story to this day. "Did I ever tell you about—" "YES, Dad, the pizza, we KNOW" 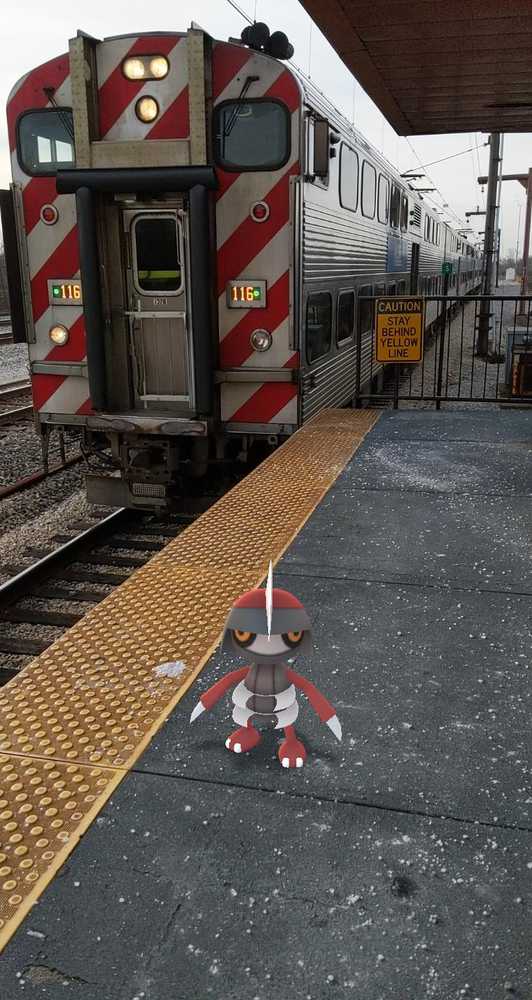