"I'm not sure Light Rampant is that great of a mechanic," said HGR.

It's the perfect day to be fighting Shiva: -4 degrees out, windchill of -19. Also, Kan's friend heard that he was progging Light Rampant and asked us to stream our session so that he could watch Kan's suffering. That's what friends are for.

"This is the actual worst mechanic in the game," Kan told us. "The actual fight after this is good, I promise."

Silver laughed so hard at newbie's comment that he forgot to move and died to Driving Frost.

On the plus side, we made major progress, clearing Light Rampant like three times in a row near the end of our session. Now that I've actually experienced the whole mechanic multiple times, I should try explaining it. It'll be a good review exercise. Hold my beer. 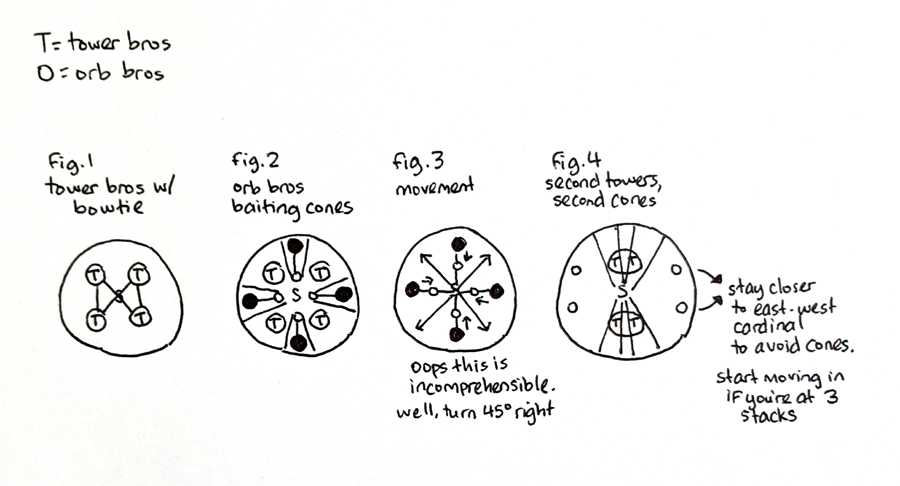