a winter storm, and no ice cream

I'm on the mend, but a new problem has arisen: We're low on food.

Here's the thing about Walmart's curbside grocery delivery. 90% of the time, it's great. Fast, efficient, convenient, no complaints. But if anything goes wrong on Walmart's end, they are terrible about communicating the situation instead of just leaving you hanging.

Today, for instance, I had a grocery order due between 11 and noon. I knew this was iffy because we had a winter storm the day before, but I figured the streets should be cleared by lunchtime. At 12:30, I got an email from Walmart: we're preparing your order, we've made the following substitutions, etc. Then dead silence. By 3 pm it was clear that we weren't getting anything, so I canceled the order (the customer service rep gave me a $15 coupon, yay) and re-placed the order for the earliest available timeslot, which is three days later.

It's understandable that they're having issues getting out orders the day after a winter storm. And it may not even be Walmart's fault per se, because they contract out the delivery to Doordash drivers. But geez, have the courtesy to tell me "sorry, we're canceling your order" instead of letting me sit there for four hours thinking "groceries now? how about now?" My productivity was in the gutter today because I didn't want to start working on anything because the groceries could technically come at any minute.

Anyway, food. Not the greatest situation. We're not going to starve or anything, we have rice and chicken and ground beef, but it's still annoying. Pretty much all the easy-prep oven foods that I use for workday lunches are gone, so I'm going to have to cook something proper. Fried rice, maybe? 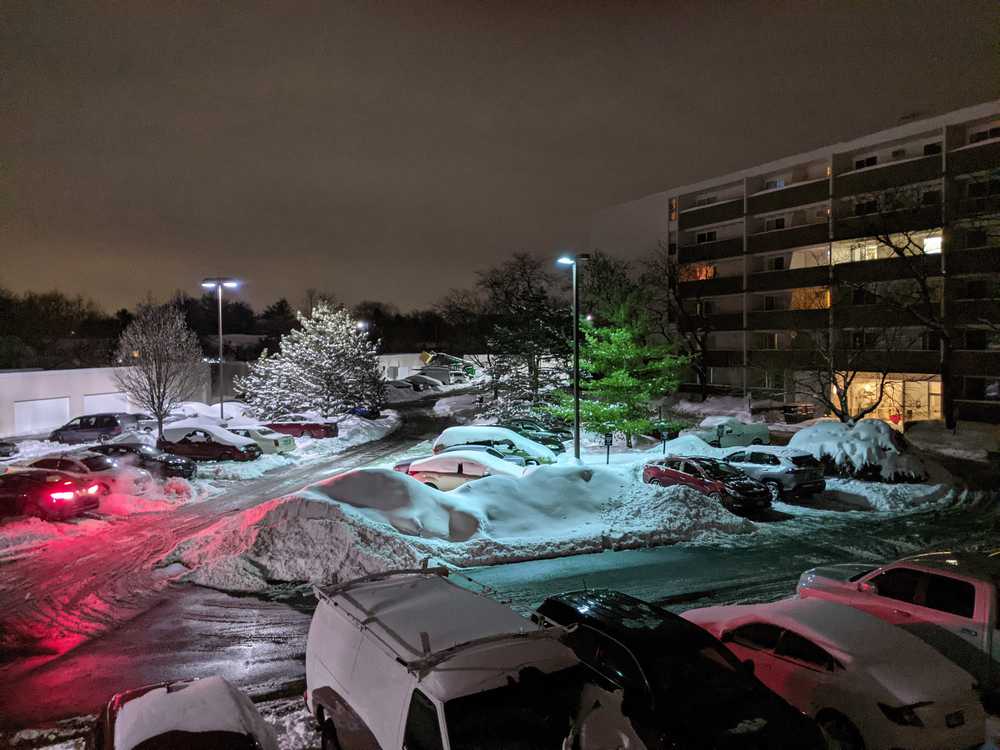