So I made an apple pie for Easter :D My parents love pointing out that it is a french pie, so I too shall specify that it is french! Even though, to be honest, I'm not really sure xD Hahah :D It came out ok, well my parents loved it since 3/4 of the pie disappeared xD I don't know, I have this unusual fear for eggs that I am scared of tasting it in sweets. Luckily I don't taste it in the pie, like it actaully tastes like a custard, so I'm good with it xD

Happy Easter by the way :D

Today was a chill day, I guess the "highlight" of the day was my mom showing me a video of a friend of hers that was performing an exorcism. But it was all in tagalog, so I had no idea what was going on the whole time xD My dad on the other hand stared at us with a face that literally spelled out "Do you really believe in that stuff?". I don't think I do. I like the idea that out there there are things that we cannot explain, like ghosts, demons, aliens, my boyfriend, ecc. The video could have been faked, I mean the exorcist kept laughing at a certain point, but my mom told me that the possessed woman sounded like a dog whining and that was why the exorcist was laughing xD But that just confused me a bit more xD The video was too long though, like we both gave up on it and she went on facebook to play games while I headed to my room and studied xD

Last night I chatted with a friend of mine till 2 in the morning: he is religious, like a full on fan of Jesus and God. Last night he got in a fight with a friend of ours, cause he just started saying that he will pray for us. He couldn't understand why everyone else didn't care for his prayers and I spent my night talking about it with him. Like personally I don't think he did anything wrong, and that there was no need for our friend to get angry, but you know. Humans are weird. xD

Nothing bad happened. I guess another highlight of the day was that my aunt and uncle from Siena videochatted with my parents and I. I kept the phone up to keep both my parents and I in shot, but my arm started burning xD Like I managed to hold it for the whole call. My favorite part was when my aunt said "If we disconnect, it's because my phone is only at a 15% battery :D" and my dad was like "So is mine :D" and she was like "Ya, ok. They we'll chat some other day" xD And we hung up xD ahaha. I don't know, maybe I see things too happily. I don't know. It's the little things that make me smile as they also piss me off. xD

UUUU :D ACHAIUS MADE A DRAWING OF MY AVATAR ON HABITICA :D ! That's my favorite highlight of the daaay :D !!! Yay :3 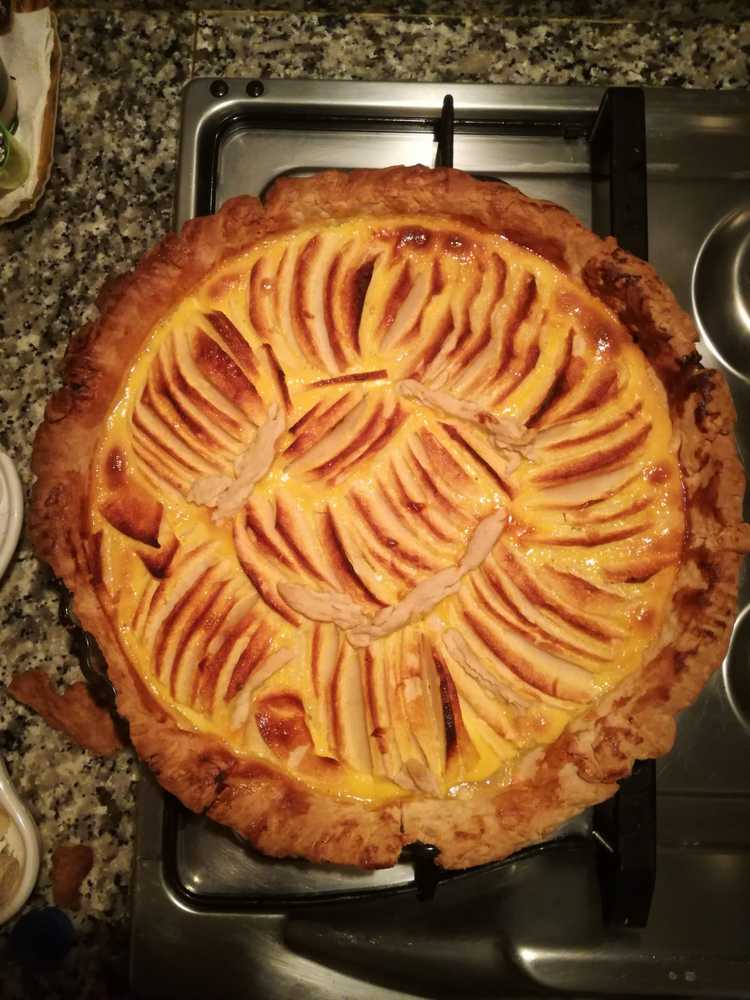 @Cayst Thank you :3 It was also good :) Well my dad is practically finishing it xD