It's a local tradition to have a freak snowfall in April. This year's snowfall came yesterday, but it was very halfhearted. I went out around 1 pm to find light flurries in the air, but no accumulation; everything was melting instantly. Winter is slacking.

The timing was unfortunate, because today is my second vaccine, and I was lowkey hoping it'd be nice out. Instead it was blustery and frigid and damp. But the skies were blue and the pigeons were fat (except one ragged-looking skinny dude hanging out by himself, poor guy). What it comes down to is I'm just really into the big city aesthetic. Walking among skyscrapers is like coming home.

Yesterday I was telling newbie about the vaccine clinic, and he was concerned that it was being held indoors. He was like, "Does the building have proper ventilation??" Heck if I know, dude. That's what I was thinking about on my trip today. The downstairs escalator was broken, so I had to get in the elevator with other people, which was not exactly confidence-inspiring.

But hey! I can rejoin society soon! So that's cool and all.

Typically on a downtown day I'd try and go ham on walking during the afternoon and evening to pump up that step total. Not today. I got home and did some work, but I was pretty wiped, so I conked out for most of the afternoon. Then I spent the evening playing Rogue Heroes: Ruins of Tasos (henceforth "the tacos game") with numbers, Dante, and HGR. I've been thinking lately about priorities in life and decided that hanging out with friends is more important than my step total. I still want to get in a good amount of daily exercise (I hit 21k steps today), but walking is my most time-consuming hobby and it often detracts from other stuff I really want to do, especially in quarantine where the walking isn't that fun. 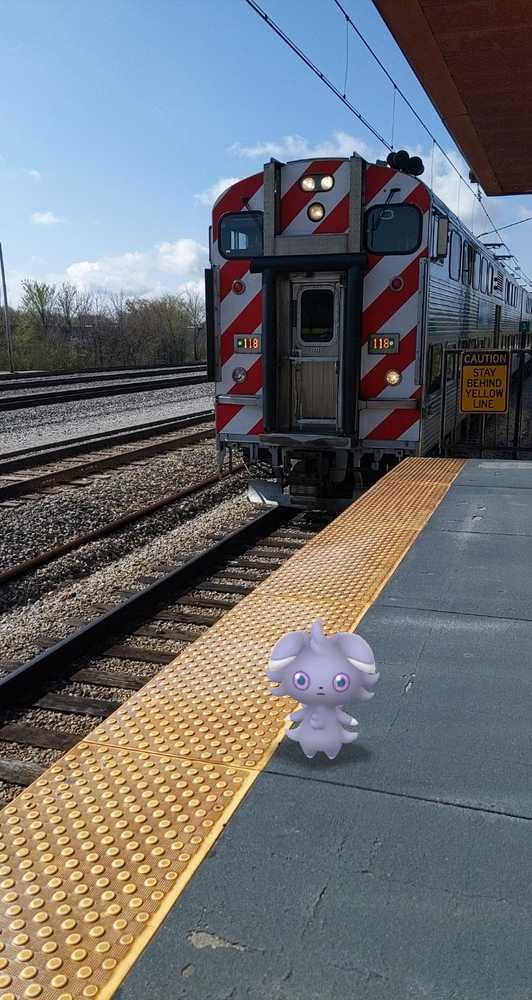 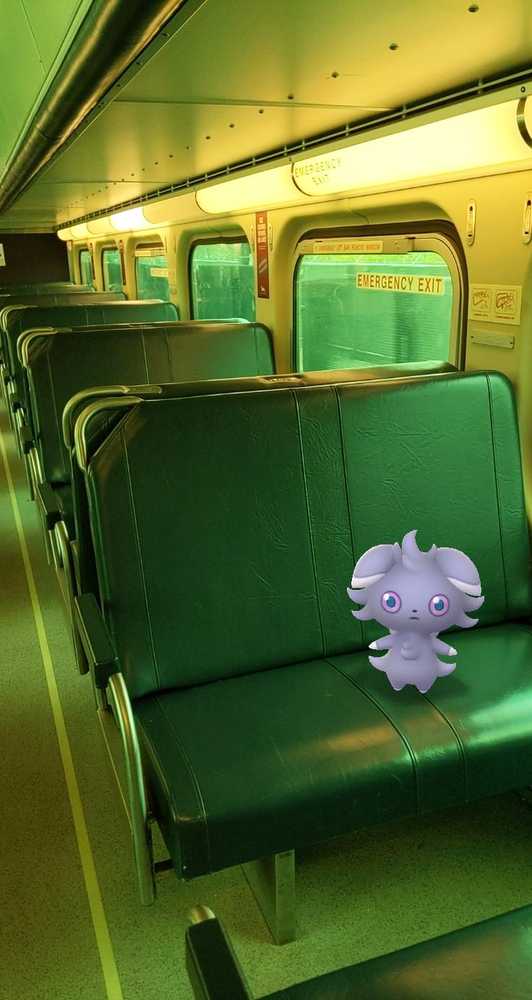 I love those Pokemon Go pictures!