*A few tracks to compliment this particular playthrough:

“The Andrew Jackson” has been resurrected and is ready to kick the fuck out of the Commonwealth...AGAIN! He’s Back and “Old Hickory” is primed and ready to crack skulls and “Enslave To SAVE!”.  “King Mob” returns hundreds of years after his alleged “death” to find the world ravaged by nuclear war.  Knowing that the people of the Commonwealth are fucked unless someone is willing to be a true leader!  The Commonwealth is clearly in need of a good ol’ fashion dick punching. So, The Andrew Jackson is here to clean house. He will ally with any faction until the point when he’s used them to crush their enemies. Then he will pull a total 180 and slap the shit out of them with a bowl of screamin’ hot chili (metaphorically speaking).

The Man Himself will begin this Epic Adventure by Hunting Down that ol’ dick wagger, Kellogg, and surgically removing his spine from this ass. Next, Jackson will set up his base of operations at the abandoned insane asylum, formerly known as Parsons State, henceforth to be known as The Hermitage!  Revamping the nut house into his private Mansion of Madness, fit for the “Mob King.”

Operation FUCK THE BOS! (I actually took care of this right after making worm food out of Kellogg) 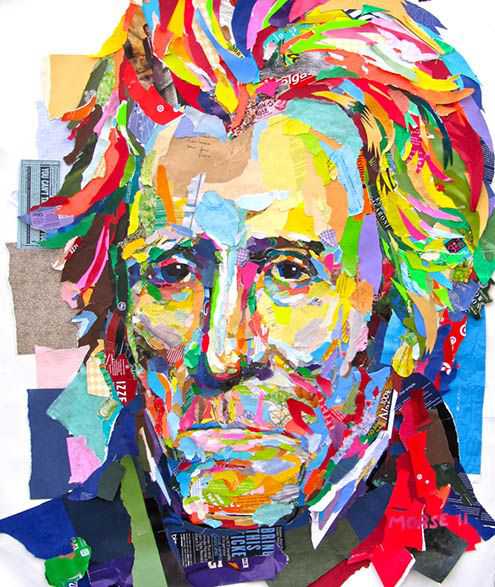