Freestyle # 1: Greatly was the fold.

Penned in a state of heightened delirium by Reverend Stix.

Greatly was the fold. The untold and the twice sold. This is the rarest of sleep gems. It resides on the back of a dreadful mind. Salt crusts on the edges where the sun missed.  Redirected and since rejected. It’s the painful memory of a fallen downtrodden no nothing. Faltered and farther than microbes can travel. Healed and simultaneously Infected. Traders and traitors defeat the fallen soldiers and barfed up dank dissected magical synchronous fallacies.

Parted way. Part of the way we examine this and talk to the fallen radicals, blast off the testicles, reject and reset we make it look easy, so steam up this cup and remember I’m pleasing. Releasing the little-known facts that were stolen. Reintroducing my famous and most useless potions. She shakes it and releases insanity, ballerina drive-throughs, father knows best but he is the tallest in the grass. We are talking and conversing but I’m the worst it isn’t see-through, foggy lens, and let’s be friends with all I’m sharing, and the blaring of the speaker isn’t square, it’s round It’s on the ground. It stays and rests its head and never lets up. 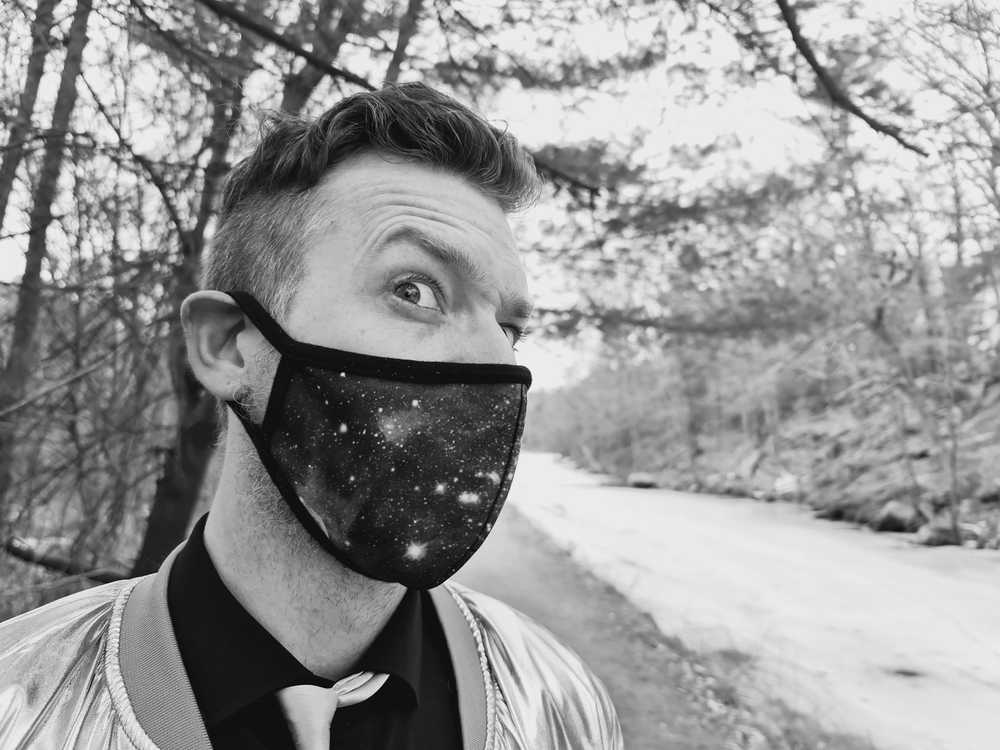