Today is Monday, May 3rd 2021 and it was a pretty nice day today. I did my typical chores in the morning such as washing the dishes, cleaning up my sleeping area, and I started recording vlog video today too. I didn't do any strength exercises this morning though because I didn't feel like it. I mean I felt fully recovered, energetic, and all, I would have had zero problems working out that morning, but mentally I sadly just didn't want to. I made excuses like I just didn't feel like it, which is a horrible excuse.

Prior to making the video, I put down what I normally ate on a daily basis which was $2.00 of brown rice and mixed beans on Cronometer and the nutrition for it never came up that I was meeting my daily nutrition on a lot of things. What I did today was I tried just adding Pinto beans this time instead of my 16 bean mix, and a bunch of nutritional values became green which weren't green before. Oh, so they didn't have complete nutritional measurements for the 16 bean mix, just for the individual beans. So I just added 6 (not 16) individual beans that I knew, and portioned it to make a total of 3 cups of dry beans which is what I normally ate, and the vitamins and minerals numbers came back a lot more favorable.

I was still missing a lot of Vitamin A, so I added two small sweet potatoes and that boosted it up to over 1400%. Some other values were close to 100%, but not quite, so I added some tomato sauce, and that boosted pretty much everything above 100%. The last item I added was Flax Seed, which I normally added anyway, and that boosted my omega 3s to be over 100%. I would later go to the store to buy a large sweet potato for 90 cents, and I bought a can of sweet tomato for 25 cents. Yes in the land of expensive Puerto Rico, these items were not expensive.

Anyway just adding sweet potato and tomato sauce, basically completes my diet and on only $3.35 a day worth of food. There are Vitamin K and Calcium that are only at 50%, but that's alright, I have a limitation of not owning a fridge or freezer or else adding just 100 calories of spinach and other greens would boost those way over 100% easily. For the two values that are at 0%, for Vitamin D I could get with mushrooms, but again, no fridge or freezer, so I rely on just walking outside in the sun, which makes my skin produce its own Vitamin D. For Vitamin B12, that's normally found in bacteria, I just take a supplement for that.

And that's how I become nutritionally complete on just $3.35 a day. Most people will spend far more than that, and not hit their nutritional targets at all. Especially people that eat meat, they will make very uninformed and uneducated comments about how abstaining from meat will be nutrient deficient, where as look, on $3.35, I am getting everything I need while you spend $10 or more in a day and barely get anything and you are killing and making animals suffer for no reason and eating their corpses daily.

Anyway that was a fun day, I walked to the grocery store shirtless and I bought under $2 worth of food. The sweet potato was 91 cents, and the tomato sauce cans were 25 cents each of which I bought 4.

Work was okay, I don't recall doing that much, just regular work stuff.

After work, I chat with Iyazo a bunch. He accepted my friend request and we started chatting. We started talking about a bunch of personal things, I sent some pictures of my past self over, traveling to around 10 countries, and they sent some of their own pictures. I mean it was cool, we complimented each other and so on. Just talking. At some point late in the night, I said "I'm not that turned on atm" and I think I wanted to sleep, well Iyazo started flirting with me a bunch, and I was very curious about their intent.

I also didn't feel that attractive about myself,so I asked a ballsy question in a casual way, because I was very curious, I even put 'jw lol' in it, because it wasn't supposed to be a serious thing to be taken extremely seriously. To me it was casual, we got close to each other, they started flirting with me, I wasn't feeling attractive about myself, I wanted to know. And they were curious if I wanted it with them too. I think we both answered our curiosity and benefited from our answers to each other, so I was happy with that. I wasn't asking like, if we should hook up right then and there.

From my own perspective overall and view about the chat, it was a very enjoyable, very casual chat. We both got close to each other, learned a lot about each other and enjoyed sharing a bit of ourselves with each other. 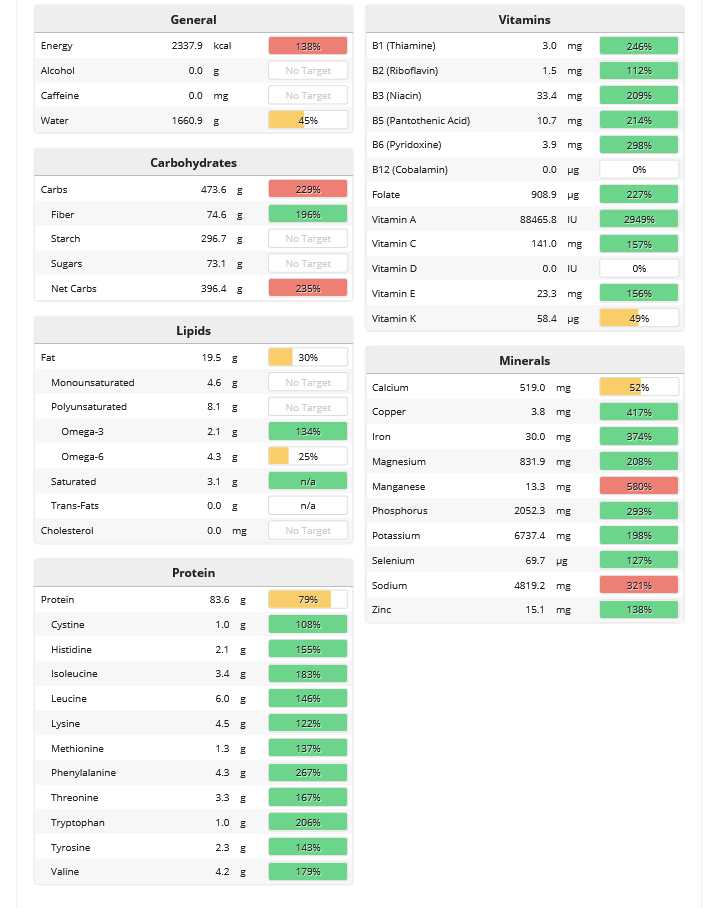 You say that like I was trying to turn you on lmao nnnno I was bored and stuck in a hospital bed post-surgery with no one else to talk to, I was just having a little fun. Doesn't mean it was serious or anything, I agree with that.

Also you get so mad about other people's diets but like......... Stop. You were literally talking about how you were gonna beat a dog in a different entry because it approached you.

You can also.....idk. Ask for some friendly reassurance like, "what do you think of how I look?" Or just straight up ask me my intent?? That would have been better instead of asking if I would have had sex with you. guys put stuff like "jw lol" behind saying things like that all the time to hide the fact that they're interested and are trying a gage a reaction. We already talked about this, about how you shouldn't have done that. If I was making you uncomfortable or you wanted to sleep, you should have said something. I'm all about open communication and honesty. When you said "I'm not that turned on atm" I was just kinda like uhhhhh?? Ok? Good...?

@iyazo Oh god, imagine if you're just walking down the street and you're wearing shorts and sandals showing exposed skin, and some angry dog comes angrily barking at you and gets aggressively close about to bite you. I was fearful for my life, I was seriously terrified. I picked up a stick for self defense. You don't know how aggressive dogs are here, they are constantly barking at anyone walking down the street as they're locked in their homes.

Yes so you are offended by me talking about the unnecessary slaughter of billions of animals that is 100% happening today, compared to the hypothetical scenario in which I would have had to defend my life against a dog attack. I mean people go out and eat the corpses of 5 or more animals a day sometimes, but yes this walking vegan that doesn't kill any animals or eats any of them, just picking up a stick preparing for the worst, is the bad guy. Okay....

@iyazo Also there's 30 - 50 dog attack deaths just in the US a year, with 4.5 million Americans being bitten by dogs a year, and 6,000 to 13,000 people being hospitalized a year according to Wikipedia: https://en.wikipedia.org/wiki/List_of_fatal_dog_attacks_in_the_United_States

Also maybe emergency room does not equal hospitalization? Because another source says it's 1000 a day go to the emergency room due to dog bites: "According to national estimates, almost 1000 persons per day are seen in emergency departments for dog bites. It has been estimated that 1 out of 2 people will suffer from a dog-related injury during his lifetime." https://www.wemjournal.org/article/S1080-6032(09)70079-1/fulltext

Same source says: "A study in the United States in 1994 estimated that injuries from dog bites occurred in approximately 4.7 million people, 800 000 of which presented for medical treatment, of which 333 000 sought treatment in emergency departments."

So yeah, dog bites are pretty common if 4.5 million people in the US alone experience it a year.

I see death in meat, I know how it got there, the suffering and horrors the animals went through in their lifetime as they eventually got slaughtered in a gruesome way. I'm fully aware of the horrors, so I won't have issues calling people out supporting the most unethical and destructive industry on the planet.

I don't have any moral issues defending myself against any sort of attack either, whether it be from a dog or a mosquito or a person trying to mug me. Heck I would defend myself against a chicken if they tried to attack me, but what could they do? Peck my foot to death? So I'm not threatened by any chickens, but if a snarling dog comes at me and it's showing its fangs, I'm not just going to let it take my life.