Bought a Juicer and Juiced for the First Time

Today is Saturday, May 8th 2021 and it was a good day today. It was a Saturday so I could do anything I wanted. In the morning I didn't do much, just the basic normal chores I normally do. I'm working out every other day now instead of every day, just because I'm kinda too lazy to work out every day, so I worked out yesterday, but not today.

I did go out though, to the local Wal-Mart and I bought a bunch of fruits and foods and a juicer and a 15 pound weighted sleeping blanket. I also bought a dish drying rack and a drainer to go underneath it. I just shopped around looking for stuff to buy, and I bought whatever really. The total was around $170, which was fine with me. I stood in line for a while because it took them a long time to get the price for the weighted blanket, it turned out to be $54, the juicer was $43.

Anyway when I got home I basically just ate because I hadn't eaten the whole day and it was already around 2 PM. Oh yeah I also bought a fruit salad of course, since I always buy them when I go to Wal-Mart. I told them add all the fruits and don't add any milk or honey, and we're good. I also ordered a green smoothie which was "frappe verde" and I told them "sin leche" which means no milk, and I think they said it doesn't come with any milk by default anyway, cool.

I ate all that stuff at home, and yeah. I have no idea how the rest of the time passed by so quick, but I also got into conversations with my parents a lot. They kept calling me up. I also tried out the juicer, and it sucked. The juicer doesn't quite juice effectively at all. The "waste" basket which was supposed to have just dry material, was pretty much all liquid still, so it was not effective at juicing.

I think Best Buy may have a better juicer available. This one was bad. I mean I for sure enjoyed the juices that it created, but the fact that juice ended up in the waste basket meant it wasn't that efficient.

So yeah that was basically my whole day today. Also I recorded footage of me kicking the top of a door frame: https://www.youtube.com/watch?v=3Mecb-eCa54

I don't think anyone cares that I can kick the top of the door frame, but not many other people can do that. So I just created this video to show off. 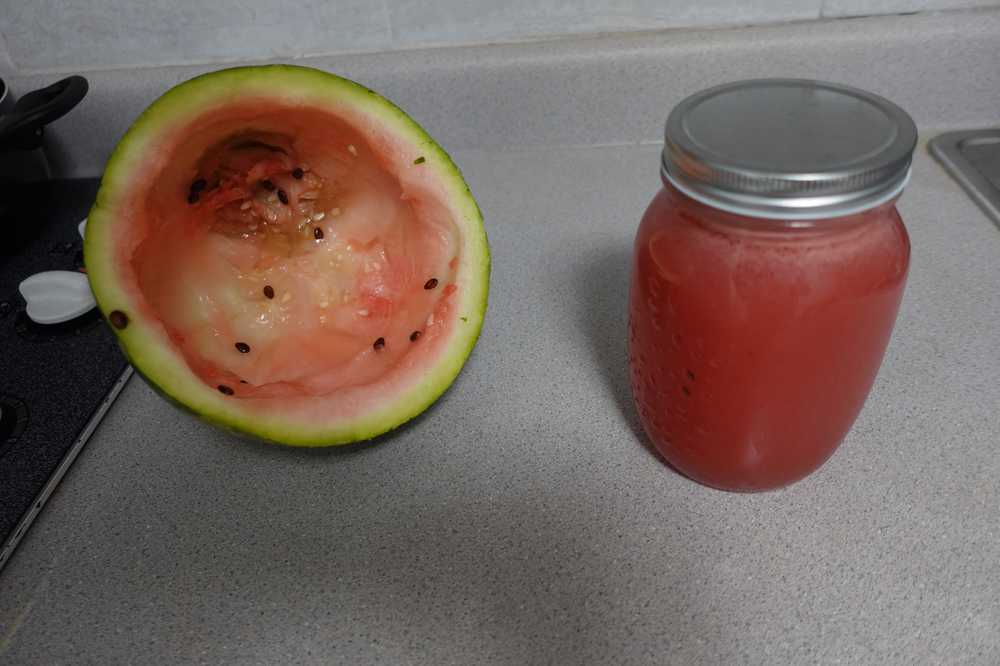 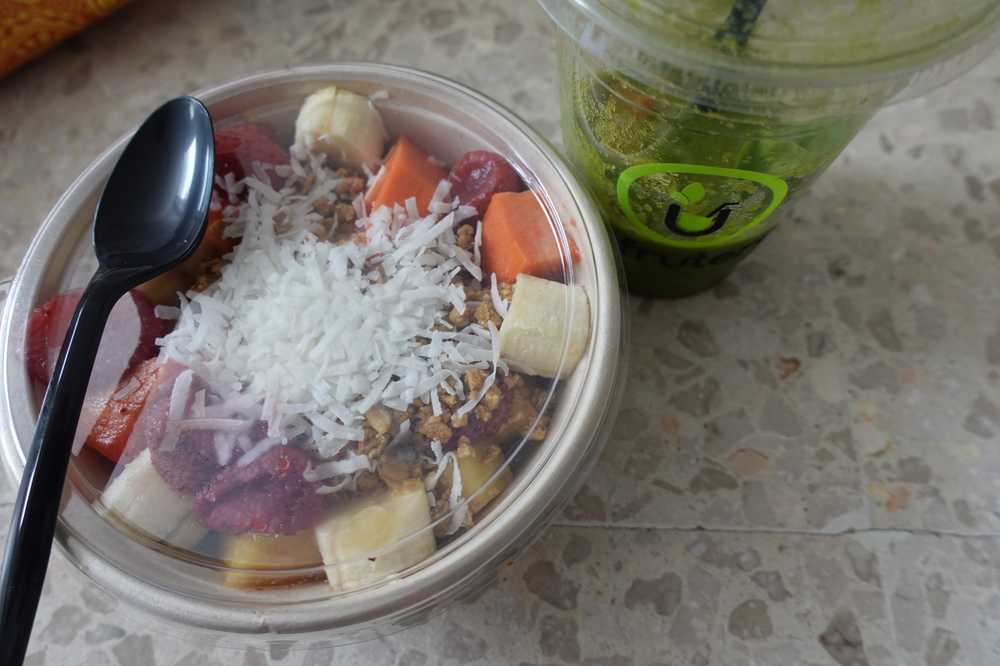 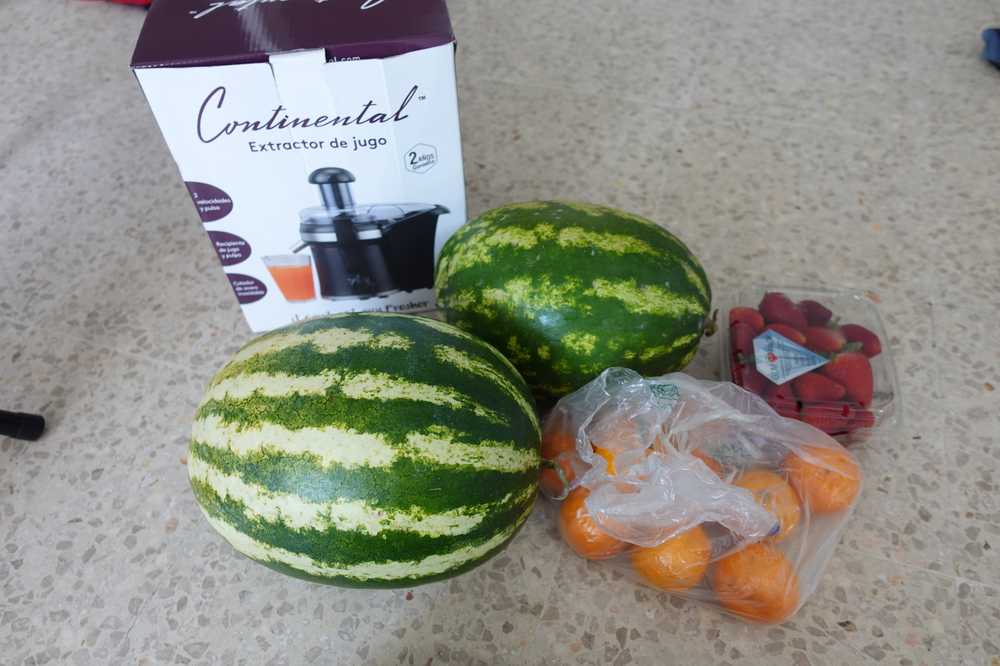