Today is Sunday, May 16th 2021 and I stayed at home mostly today. I don't remember what I did in the morning, I was probably just on Facebook for most of that, being bored out of my mind.

I shopped around the entirety of Best Buy yesterday, and I felt like doing the same today except with Wal-Mart. I think I went out at like 12 PM or whatever. The roads and neighborhoods today were very empty compared to the weekday. I walked outside for a bit while waiting for an Uber, and this one road that is always popular on the weekdays was now completely deserted. No cars at all. It was an interesting observation while I waited for my Uber to arrive.

There is another woman I was talking to who I found attractive, and I thought she was in her 20s as well. She spoke Spanish, Portuguese, and English. We spoke in Spanish together, sending each other voice messages, but I couldn't understand what she was saying so I asked her to text me the words if she could, or speak in English, I asked all this in Spanish of course. Anyway she takes a really long time to reply to things, I was just messaging her as I waited for the Uber. It said it would be there in 5 minutes which is why I came out, but it ended up taking like 20 minutes.

At Wal-Mart I just shopped around and looked through everything again looking for things to buy. I bought this Withings Sleep Tracker for like $120, because it was the final Withings item I saw that they had here in PR. So I bought that. That was really the only thing I wanted, I just shopped around the rest of the store for things I didn't really need or want, trying to force myself to get something. I bought a Rubik's cube toy, which I knew how to solve and perform a bunch of other tricks on it. I bought this toolset kit which had a hammer, pliers, screw drivers, etc, for $35 and it came with a carrying case for all that. And I bought this sewing kit, which came with needles, two scissors, measuring tape, and a bunch of other things for $14.

And that was basically it. Oh I also bought a bunch of oranges and grapes so I could use the juicer at home. The total was like $210 and I also bought a green smoothie. I would have bought like 3 green smoothies but I couldn't carry it. The counter said they didn't have anymore bags, so I literally had to carry all these things by hand. It was so inconvenient and painful, I had to drink my green smoothie before the Uber arrived because I knew I wouldn't be able to bring all this stuff with me home just carrying it by hand.

Anyway the Uber driver dropped me off about a block or two from home, and I had to walk all my stuff back, carrying it by hand. I felt like just abandoning the bag of large oranges I was carrying, because all this stuff was so heavy and painful to balance. I felt a little down having to carry all these things back, because my arms were starting to ache painfully. I was probably carrying 25 pounds worth of stuff, but the worst part was really balancing it all, because it was so inconvenient and hard and impossible. What a huge pain that was. Anyway I felt so relieved when I dropped that stuff off in front of the house. Biggest relief ever.

When I got home, I took a break, and then I set up the juicer and used it for the first time. It was so good. Delicious. The oranges were some of the best I've ever had, ever. I am glad I didn't leave them behind.

Later that night I would find out the woman I was talking to was 42 years old. I thought she was in her 20s when I was messaging her. She's another woman I found in the vegan singles dating group, and she also really looks like she's in her 20s. Seriously. I feel like posting pictures of her here and asking, "does that look like a 42 year old to you?" because she looks like she could pass off as 20. She took a selfie last month on April 24th, and she has some photos from January, and some from December last year, and none of those pictures suggest she's even over 30. Maybe 25. She could pass off as younger than me possibly.

I opened up the Rubik's cube that night too and started to play around with it. It's been over 10 years probably since I last picked up and touched one of these things, but I still knew how to solve it and perform other tricks. None of that left my memory. I recorded a video about that here: https://www.youtube.com/watch?v=9aaiFl01Sr4

Although it was pretty late at night and the camera lighting was bad, and that was my first time using a Rubik's cube in over 10 years, maybe 15 years. It's so weird how I still completely remember how to solve it and all the other tricks I perform in the video with it. 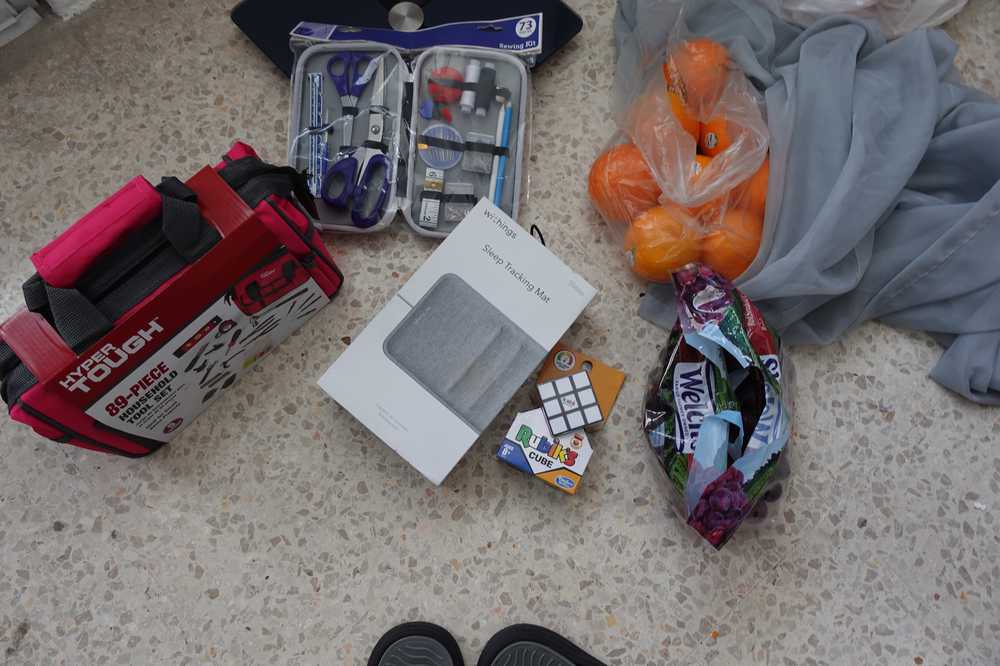 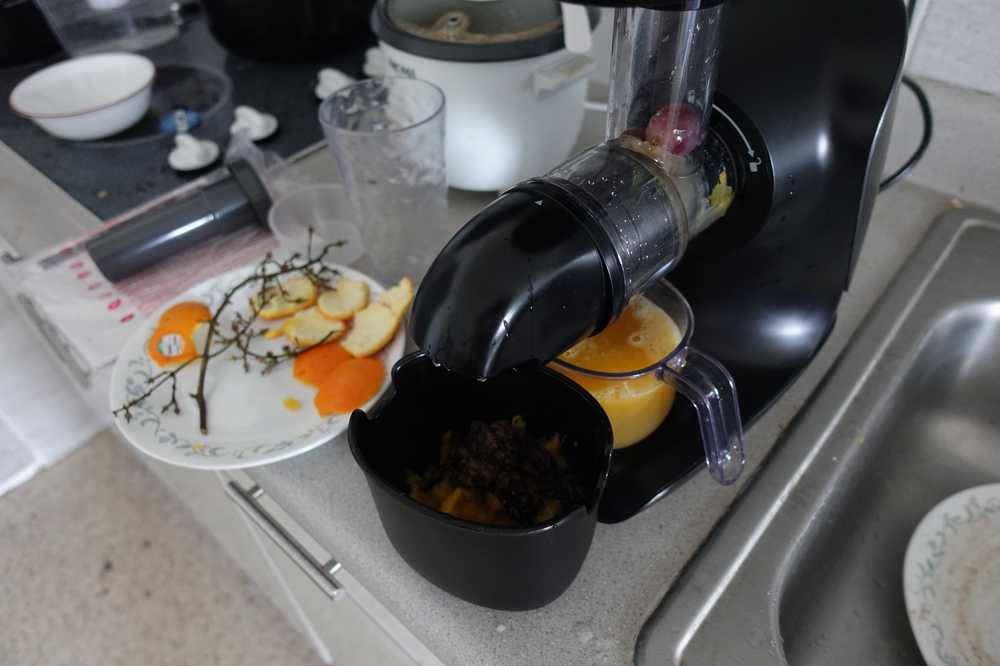 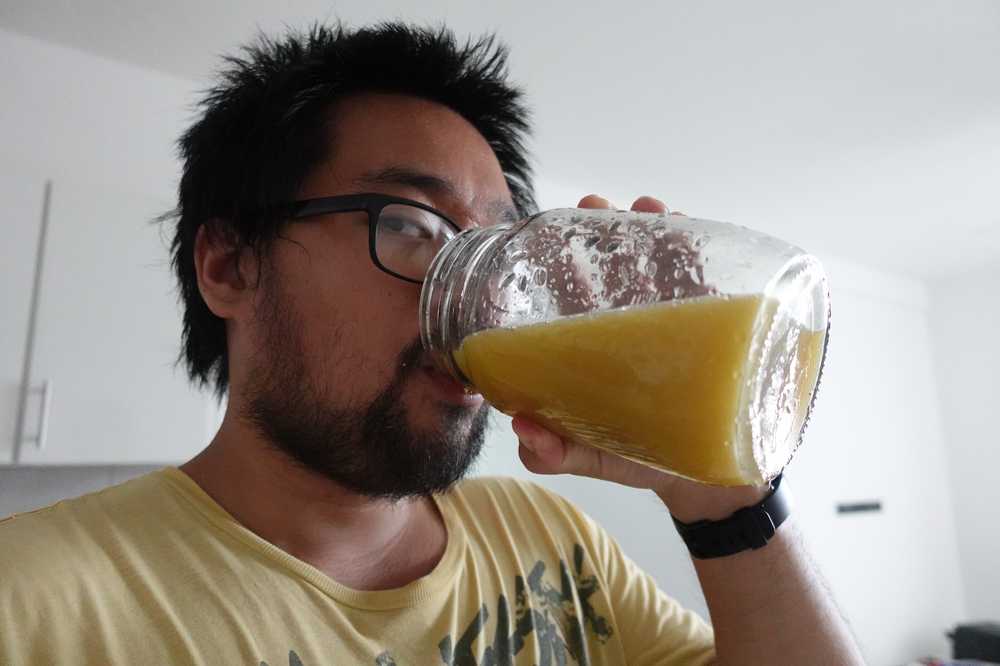