Today is Monday, May 17th 2021 and it was a very typical day today. I started off the morning working on my morning chores, I cleaned up my sleeping area, I threw out the trash, I washed all the dishes and cleaned up the kitchen and countertops. After that I did my strength workouts, I did planks for 180 seconds, I did 30 proper push ups, over 150 crunches (I lost count, but did over 50 reps each set for 3 sets), and I did around 41 goblet squats with a 37 pound weight. I hate the goblet squat exercise so much. I could actually do 20 reps a set if I didn't hate it so much, it just drains so much of my energy going down and going back up. I saved the goblet squat workout for last, I find doing 60 second crunches far more tolerable than doing 10 reps of goblet squats with 37 pounds.

After that I worked on writing my journal entries for the past 3 days. I wrote them as best as I remembered. Although I'm pretty sure I wrote lazily and could've done way better. One thing I didn't write about for example, was that while shopping around for literal hours at both Best Buy and Wal-Mart, I kept saying "Hola" and "Permiso" and "Perdon" and "Gracias" to random people as I passed them if we got too close to each other in the aisles or something. It got entertaining only for me, I would even say "hola" to random people and they would just walk away. No one wants to become friends? I guess it's the equivalent of someone just saying "hello" to you at a store, most people don't want to interact with random other people.

But yeah I "shopped 'til I dropped" at those stores those past few days, and I forced myself to buy things. Even things I didn't need, just so I could have it at home. My parents told me I should've bought a refrigerator or a washing machine, I agree with them on the washing machine part but I can live fine without a refrigerator. My clothes are really badly washed, they still have dirt stains and such after handwashing them. I don't think it's my fault, it's genuinely hard to scrub the dirt out of clothes.

Today I just spent most of the day working. I stayed at home the entire day, only going out to throw out trash and check my mailbox. There was still no mail today. Nothing. My mailbox is ALWAYS empty. Which is weird, because I should have received one package at least, the past few days. I won this donut mold or something like that, during a live raffle at this Facebook video livestream by Vegan Puerto Rico, which is this cooking show entirely in Spanish. They just got names of random people watching and I was called out as a winner. I sent them my address and they said I should get it in the next few days, and that was back last week.

And I should have received some letters from the freaking bank too. Wtf. Why is my mailbox always empty? Do they even deliver mail to me? Is my mail stolen? I really don't know what's going on with the mail system here. All I know is that the one package I ordered took a month to arrive, and it arrived completely opened up with possibly the order information missing. Yeah the entire box was open, and just left in front of my door.

My parents called at 6 PM today and we just had a brief chat. After that I got on YouTube and just watched some livestreams until around 12 AM. The time just went by so fast. Also I pleasured myself twice today and both times were instantaneous and out of habit. I really need to stop.

Oh also, since I bought that toolset kit yesterday, it came with a measuring tape. I was curious as to how high I was kicking in the videos I uploaded where I would kick above the door frame several times. So I measured the heights of the doors here, and they were 79 inches high. I can kick over 79 inches high, since I kick slightly above this. That is pretty cool. 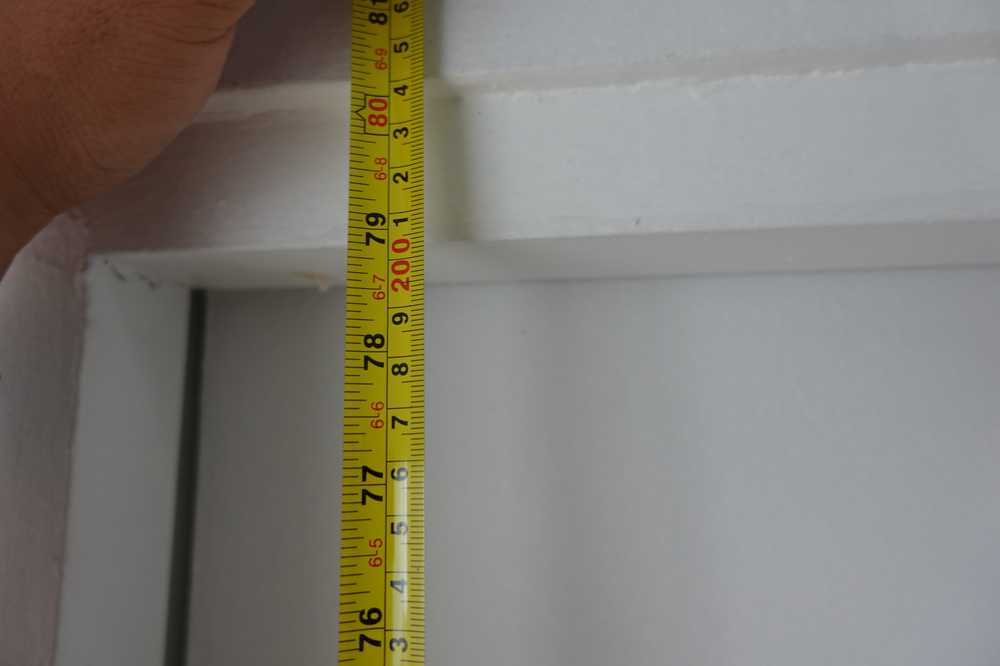 I guess is a bit hard make friends today, usually people can't trust someone random. Honestly, if someone says to me "Hi" probably I'll be with a weird face of "I know you?" walking away. It's a bit different in other situations: in a class, in a library, doing something. It's a better way to introduce ourself instead a "Hi", it's more for people I know, although, "perdón" and "gracias" is fine, is something good because you have manners. But it's Spanish, in a place where all the people speaks English, if here someone says "sorry" or "thank you" probably people could react like that.

I thought that write my entries a bit late was wrong but, you wrote your last 3 days in one. Fortunately I'm ot the only one haha n.n

@Miya-Miya Yes I think it is hard to meet friends today, especially at a store. It is easier now to make friends online.

I haven't replied to your entries yet but I will! They are very long recently!

@JustMegawatt Don't worry, I write a lot so it takes time haha.