Ate To Excess, Nothing Else

Today is Saturday, May 22nd 2021. As an effect of not eating anything the whole day yesterday, and also having a lack of water because the water I was drinking had a really strong aftertaste, like extremely strong moldy metallic tasting aftertaste, that I also didn't drink much yesterday. As an effect of that, I was extremely hungry today, and thirsty. I ended up going to Wal-Mart really early in the day, like at around 8:30 AM because I was sooo hungry.

Before going out to Wal-Mart though, I made sure to clean up the place I guess, throw out trash, etc. Normal every day stuff.

At Wal-Mart I bought a new pack of Brita water filters, and some oranges, and some chips, and some soap, and a pack of Off Body Spray for mosquitoes. That was it. I went to La Frutera too and I bought 4 smoothies and 3 fruit salads, thinking I could finish them all. I only have 3 smoothies pictured because I ordered an Uber while I was standing in line at La Frutera, and the Uber driver arrived extremely fast, within 3 minutes of ordering the Uber. And the lady at the counter took a long time with my order, and the Uber driver was rushing me, so I just told her that's okay I don't need the fourth smoothie.

Anyway I brought all this stuff home and I ate all of it or tried to. I ate through one bag of chips and one smoothie and one smoothie bowl, and I was extremely full after. I ate all this on a completely empty stomach, and I was full after just this tiny amount. I kind of bought food to the excess today. I still had 2 bags of chips left to go, and two smoothies, and two fruit bowls. Throughout the day I ate that all, but I was feeling so full and stuffed most of the time.

I even pleasured myself a few times just to get myself to get hungry. I knew I had to eat all this food by today because it was very perishable, but no way could I physically do it. This was so fulfilling. I'll keep that mental note next time, only order ONE smoothie and ONE fruit bowl ONLY. No more than that, EVER. EVER. No matter how hungry or starving I get, there is no way I can eat as many as I think I could.

I ordered so many because these meals don't have that many calories. The smoothie is like 200 calories at the most or something, and the fruit bowl is like 300 calories at the most or whatever, especially since I order without yogurt or honey. But they are extremely satisfying and fulfilling. They got me so full. I only bought the chips because it was a salty contrast to these sweet foods, so it would get me even hungrier to eat more. And yet, I was still full by eating just a small amount.

I was watching some movies today too, just some random movies while eating the whole day. I also slept and took naps if I pleasured myself a lot and tired myself out, also from eating so much.

Wow. Today was an extremely hedonistic day. I just watched movies, ate my favorite foods basically, and pleasured myself. Wow. I am a piece of shit, what am I doing with my life?

I was also sending Aloe messages throughout the day. She said we could hang out tonight after her work, but she wanted to get paid for driving me around to places. I paid for her gas last night, and she said she wanted the same thing but for whenever we go out. Uh, okay. I was reluctant but accepted. I also kept asking for her "real" first and last name, because Aloe's just a nickname but she keeps dodging the question, wtf? Her name is in Japanese and translates to something similar sounding, but Japanese. So I don't know her real name. I just want to know for security reasons, like who am I really hanging out with here?

At night she said she was having a good day but something happened at night, she didn't tell me what it was, but she didn't want to do anything tonight anymore. Uh okay. Anyway I sent her a picture of my workstation which was cool, and she just got more pissed and sent a voice message telling me she wasn't in the mood since her car got hit and she didn't get paid money or whatever, and that all my messages were excessive. Omg. I guess she is just really busy or whatever? I told her I could send her $200 through venmo or whatever to help her with the accident if she needed, and then she was suddenly more responsive. I asked for her full name again though but she again just dodged the question, really iffy.

Anyway I went to sleep after that. I couldn't send her anything because she didn't set up her Facebook to receive money, and she wouldn't give me her venmo, or her full name? I don't know why this person is so secretive to me, like I'm just asking some basic questions. Anyway maybe I should just start looking for someone else. I learned that in relationships, pretty much how they behave when you first meet them is how they will always be, and I like her, I think her personality is good when we met up in real life, very open and all, but wtf is up with her terrible online communication? It's so bad, taking 12 hours to reply, flaking out on scheduled dates, being unclear in communication, being irritated at me for some reason.

I don't hate her at all, she's just so defensive and secretive for some reason. I just want to go out and do something with her, and she has the car and capability to pick me up to do whatever, but hasn't yet. Whatever.

That's basically my whole day today. I just went out to Wal-Mart in the morning, and stayed at home the rest of the day not doing much else. 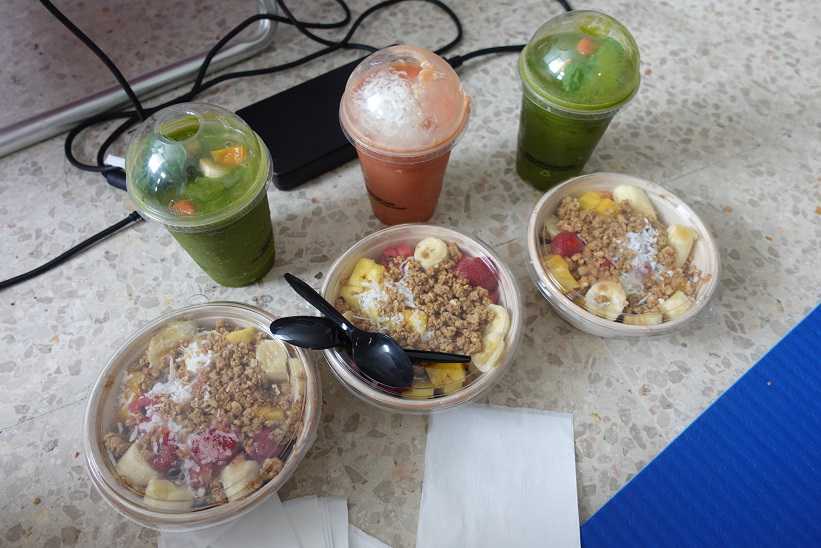