Walked Around To New Places, Made Orange Juice

Today was another day in which I didn't have much to do. It was a workout day though so I made sure to do that. It was fun and easy this morning, working out was the first thing I did. I just did the goblet squats first thing, and I hated them so much. But I did them so easily since I was doing other chores and just doing the goblet squats as a "break", I got them done easily this time, not much mental annoyance in doing them. Overall I did 190 seconds of planking, 30 push ups, 160 crunches, and 30 goblet squats with a 37 pound weight. I can do 60 reps of goblet squats easily, maybe I'll do it next time, but I just hate that exercise so much.

I guess I was on Facebook and also watching movies for most of the morning. I cooked myself some brown rice and mixed beans, added some spices on top, and I juiced myself the oranges i bought yesterday. This juice was so freaking tasty and sweet. Saying it was tasty and sweet is an understatement, it was so good, one of the sweetest foods I have ever eaten in my entire life, it felt like I was drinking the nectar of the gods. If you look at the picture, it looks like it's glowing. It stands out so much from every other item anywhere at home that it felt like it was bright and glowing the whole time. Anyway I really enjoyed that drink, one of the sweetest drinks I've ever had, far sweet than coca-cola and other soft drinks and this is without adding any sugar whatsoever.

At around 4 PM, I was tired of sitting around at home, watching movies, etc. I got up and went outside. Oh but before that I had to activate my new credit / debit card issued by the local bank here. I called up the number that was on the card to activate it and that was it. I already set up a pin and signed my name prior to activating it, weird how they allow you to do that. So I went out today, just walking outside, trying to reach this store I've seen called "Bargain City" which I would see whenever I took an Uber to Wal-Mart. Although far, this store was within walking distance, about 30 minutes away.

After walking for a while, I got to Bargain City, and it looks like a store similar to Wal-Mart and K-Mart. When I walked through the gates though, some guy from a very far distance yelled "we're closed!" in English, and his voice was so faint, but I still heard it and turned around and exited. I kept walking around the area though, checking out some of the other stores nearby, also all closed.

I turned around at some point and started going back. This whole time I was admiring the scenery. I've passed by some abandoned homes, some abandoned buildings, a parking lot with plants and shrubbery growing all over inside (also abandoned), and lots of other sights like that. There was this designated bus area that looked entirely abandoned, there was grass growing on its road, and there were birds all over there and plants and vines entangling trash cans and sidewalk curbs. I passed by an abandoned building where people threw rocks through the windows and the glasses had these holes and cracks in them from where the stone passed through. I looked at the ground and saw a bunch of stones too, and I kinda felt like throwing a rock through a window for fun, but I resisted.

At one point I saw this crash site. For some reason no one has bothered cleaning it up, there was a bunch of crash debris on the ground and glass and even items that were once inside the car like a remote control for the radio and an air freshener. Wow I can't believe I figured out exactly what car it was that crashed, it was an FJ Cruiser. The front of the headlights, that gray plastic and the orange long piece around it, that was on the ground. I remember seeing that and thinking "Is that an FJ Cruiser's? It kinda looks like it's from an FJ Cruiser, or maybe from a Jeep Wrangler's"? Well I just looked up images of both online, and it's definitely from an FJ Cruiser. I remember seeing that round headlight with the gray part around it, and the orange thing on the side, meanwhile the Jeep Wrangler doesn't have the orange part, nor is its headlight surrounded by gray.

I just remember thinking that, this car looked expensive, but the parts for it looked cheap. The FJ Cruiser wasn't cheap, but the headlights looked like plastic junk to me. Like cheap plastic from what toys are made with. I kinda looked at that stuff for a while, all the debris and stuff on the ground too. There was a bunch of shattered glass cubes on the ground, which I accidentally got on my feet, but I didn't get cut or anything. Who knows how long that stuff has been there for?

All these sights and stuff reminds me of 11th grade in high school. I used to go cycling around a lot and visited a bunch of new places and experienced new sights. I always just wanted a girlfriend at the time so we could explore these cool places together. That was all I wanted back then. That's kinda all I want right now, I want someone to explore these beautiful places with, I mean abandoned buildings and an abandoned parking lot with grass growing inside? That is pretty cool. I also saw this giant freaking apartment looking building that looked abandoned too because plants and vines were growing all around it, but some lights were on on the ground so it was unlikely to be abandoned.

The weather was really good today, nice and cool. It wasn't warm. Oh man, I just realized, that's what made the walk today beautiful, is that it wasn't hot today. If it was hot and humid, I would have been sweating so hard that this experience would've been regretful and painful. I would not have enjoyed the sights. But because I left when the sun was already mostly down, it wasn't as hot. I didn't sweat at all I think, and I got to enjoy the sights more. It was such a beautiful day out today. I just enjoyed it alone.

Since Bargain City was closed, I went the opposite way, back to the grocery store so I could test out my newly activated card. It was a long walk, I passed by a bunch of animals on the way there including chickens, cats, dogs, and swans. Oh god those swans looked so depressed when I passed by them. They just sit there trapped in their little holding area, keeping each other company only. They kinda looked at me pleadingly or sadly as I passed them, hard to tell a bird's emotions since their facial expressions aren't as expressive, but I could see faint hints of sadness within them. I don't get why people still kill and eat any animals, I remember used to doing that, but I know better now.

Another thing is that I think I look cool, especially with my mask on. My hair is spikey now and I'm a lot thinner than before, I weighed myself this morning and I was around 203 pounds. I'm almost sub-200. I started at 217 pounds back in March 12 when I first bought the scale, I think that was when I bought the scale. I'm starting to look better and more attractive. Anytime I take off my shirt now, I'm very happy with how I appear. Anyway I get to see how I look as I walk by the windows of cars or the windows of buildings, and from my figure and appearance, I think I look very cool.

Anyway I got to the store and I just bought myself a bag of oranges, and because I was thirsty, I bought some juice too, just so I could drink it outside. The total for it all was around $6. I made this purchase just to test out the card to see if it would work, and... Yeah, it worked! I tried to use the card yesterday before I activated it, and it didn't work. Apparently setting the pin for it online, which I think I did the day before yesterday, isn't the same as activating it. I had to call up the number they had on the sticker to activate it.

After that I just walked back home. It was such a chill day. I loved the weather and temperature so much, it was perfection. I also took a seat at this empty bus stop and rested there for a bit while drinking the juice. It was a much better seat than where I sat previously, on that cement block on the other side of the street.

When I got back home, I just chilled on Facebook, and that was basically it. I replied to Leysha's latest message "Oh, I get it" about two hours ago. She sent the message last night at 12 AM, and I don't get what she gets. So I asked just now, almost 24 hours later, "Get what?" and some other words about me preferring to chat in Spanish although I'm slow at it.

I thought up of this idea to write this entire journal entry in Spanish, but I couldn't. How could I describe the abandoned buildings I encountered, or the beautiful scenery? I mean I definitely could, I could just look up a translation for any words I didn't know, but It would take much longer to write. So I decided to juts write it in English instead.

Anyway, that was my day today. 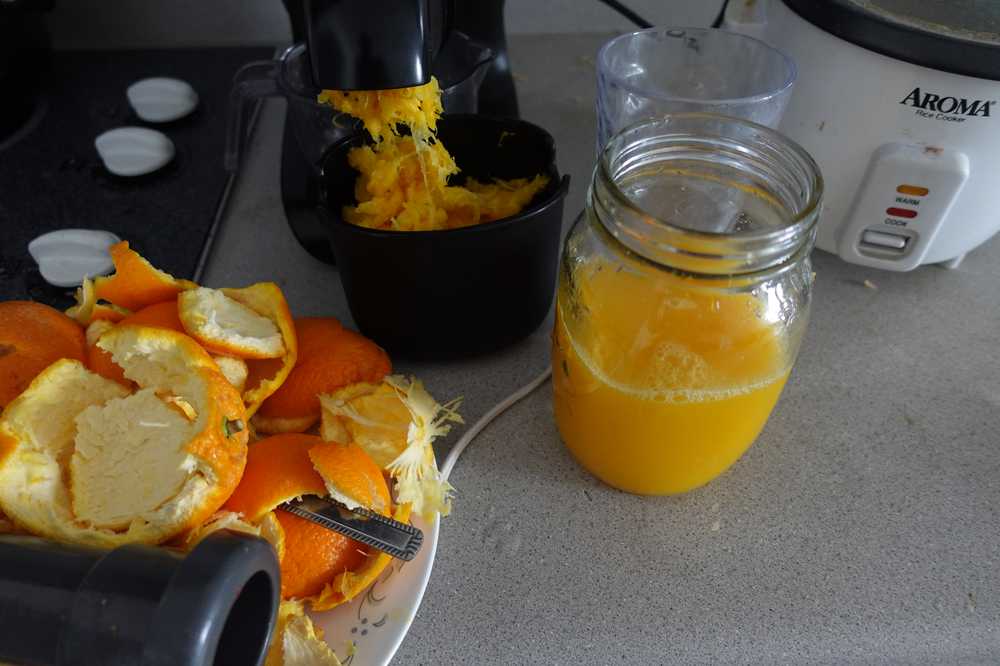 That's the kind of stuff I want to do, just wander around abandoned overgrown places. I love the liminal feel