I shall be the new dragonsong

It's Kan's birthday. Happy birthday, Kan! We hoped to give him the gift of a Shiva clear, but it didn't quite happen. On our best run we got most of the way through Wyrm's Lament 2 before I messed up third red (I was running all over the dragonhead and it didn't register. newbie later explained you gotta tag the snout, and because of lag you have to be a bit extra in front).

We've been progging Shiva since late January, oof. I enjoy the fight—memes aside, Light Rampant is quite satisfying when we execute it smoothly, and there's a lot of cool stuff later in the fight—but I'll be glad to move on to something else. The good news is that our dps seems to be on pace, so if we get a clean run we probably won't have issues with enrage. That's the power of being overgeared.

[4:56 PM] Kanzaris: Remember when I was foreshadowing how hard shiva was gonna be since like, e5s

[4:56 PM] Kanzaris: this may not be that obvious for you guys but everyone has gotten really good at this game for real

I wouldn't call myself "really good" (lmao my parses), but looking back, I guess I have improved. Back when we were doing Bahamut I could barely do a proper wildfire window. Now it's second nature, and I'm better (though not good) at using heat. Also Kan is right, mechanics confuse me way less now. I used to spend the first session or two of every savage raid completely bewildered, and I...don't really do that any more? Good stuff. 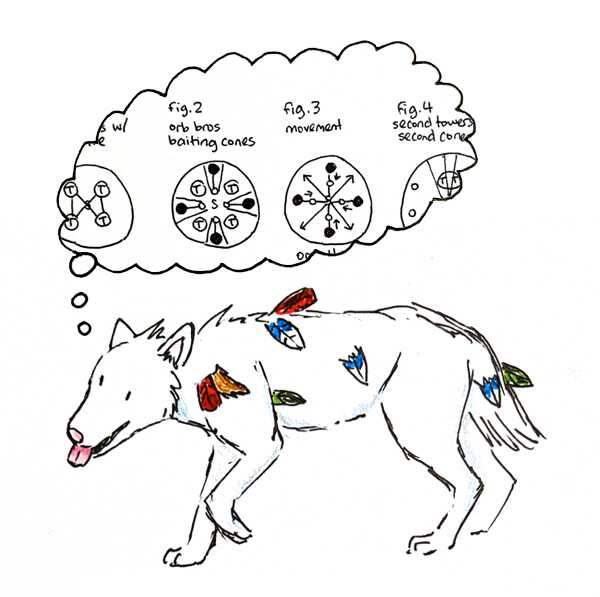