So I woke up early today a bit before 4 AM. I didn't want to wake up so early, but I knew last night before going to sleep, that I should probably wake up early tomorrow so I could start on my work assignment early and hopefully finish before the end of the day. I slept at around 11 PM and I woke up at before 4 AM, so I slept for around 5 hours only. It's not much. I don't get why I wake up after just a few hours of sleep. I mean I'm never tired or drowsy after waking up, but I do want more sleep. I want more sleep, I just never seem to get 8 hours. I don't sleep with an alarm or anything either, so I should be sleeping earlier.

Anyway my computer ran into an error where it turned off for no reason, and it turned out to be a blue screen of death error. I turned it back on, and it wouldn't turn on to Windows. It running into that issue. So I did system diagnostics, and it said that it was a RAM error, so I opened up the laptop and removed some of the RAM, hoping that would fix it. I turned it back on, and it did fix it. It is working again now. I can get back to work now, but for a while there I thought my computer was busted.

I'm making some backups now of some files I have, mainly the journal entries and turbotax files I have. Just in case I need them in the future and this computer dies again. It was pretty scary seeing that.

So yesterday's writing format was really just all over the place. I'm going to try and stylize my journal entries in a different way starting today. Whenever I change topics, I will start a new time, and then write a bit, and write a basic summary of what I wrote about next to the time. So for every time entry so far today, I've added the " - Description" based on what I wrote about during that time. I write the description after I have already written about the subject.

I think this will make my journal entries easier to read, and less crazy looking. I wrote over 3700 words in yesterday's entry and I am just all over the place, no organization whatsoever. At least now, I can scroll through and it looks a lot more organized.

Unlike previous days when I was working for my employer, I couldn't use this website during my work hours. So that's why there aren't any entries from 9 AM throughout the rest of the day until 5 PM on weekdays, because those were during my work hours. Now that I'm working for own company and I am merely just a contractor for my old company now, I can do anything I want at any time. I set my own rules now. So I'm going to start writing throughout the day as I'm working, and doing whatever.

I used to be so scared and signed off everything at around 9 AM before work would start. Now I'm not. Technically I could have also just done whatever I wanted before and likely gotten away with it, but contractually it was a bad idea. So I didn't.

But yeah, now that I can write throughout the day, why not take advantage of it? That's what I'll do from now on. I think my entries will be far longer than normal, just because I'll be writing about my entire day as it happens, but yeah.

I checked my weight this morning and I weighed 203.2 pounds. That's still a huge win in my opinion, because I ate a lot yesterday. Probably 3000 or more calories, but my weight surely doesn't show up. Today I'm going to be doing something similar, probably eating far less, juicing still too. I do feel like eating solid foods today though, so I think I'll do that.

Anyway time to get back to work. I am planning on completing the stuff I need to work on by the end of the day, so I'm going to continue working on that stuff now.

Well I don't know why, I just got turned on again this morning and I touched myself again this morning. I already did it three times last night, yet I couldn't help myself doing it again today, just a few minutes ago. Now I'm very hungry. And it was actually a little bit painful when I did it this time. I need to take a week break or something from touching myself, seriously. It wasn't super painful, but it wasn't as pleasant and as pain-free as normal, there was a slight tinge against it today.

I just got to the bathroom to pee. There was some tightness there. It wasn't a pleasant feeling. I think I've drained myself of whatever, and it's so dry that it hurts. I'm going to take a break.

Also I wanted to do it only at night, so I have no idea why I did it again this morning. What is wrong with me? And like I explained in yesterday's entry, I don't think when I do this, it just happens automatically.

Okay I finished the entire document, except there are some minor items in progress.

Okay I just finished the rest of the work. There are 50 pages in the document total. That was so tiring to go through. So much work. Omg. I'm so tired now.

I just shut down my work computer, so I am officially done with work today!

Now I'm not sure what to do next. I do feel like enjoying myself again, because I am so bored and don't really know what else to do.

Well I just did it again. I was bored. I didn't know what else to do. I could have watched some videos or whatever, but it wouldn't have been as fun.

It's been over a year since I last played Warcraft 3, but I installed it again today and played it in Spanish. I was just a little bored wanted some activity to do, so I played Warcraft 3r again. I just played some custom games with some people. I played Art of Defense, Horde vs Alliance X3, Legion TD, Castle Fight, and I think that was it. Yeah I don't really remember playing anything else.

After that I played Horde vs Alliance. I sucked in all the HvA games I played. I won the first two games because the enemy quit. I lost the third game badly when no one quit this time.

Next game was Legion TD. There is apparently yet another new version called Legion TD Pro or something, with a new "-pro" game mode. I was not familiar with this game mode, so I did really badly my first time playing and I ended up leaking round 3 and the rest of the game after that, costing us the game. I improved though, and eventually learned that in this game mode, it is better to mass units. There are no more farms and food that you have to upgrade, all units cost no food, so it is way better to mass weaker units than create one strong unit. And after I learned that, my second game onward I won every Legion TD game, and I played like 3-4 Legion TD Pro games after that.

I wanted to play 4 vs 4 RT too, but searching for a game took too long, so I played one game of Castle Fight. The opponents I played against were really powerful, me and my teammate just did not stand a chance. We got destroyed. We didn't even get to attack their castle once, even after using up all of our rescue strikes. We lost two rounds against them, in which we used all of our rescue strikes, and we never managed to push them back once.

So that was basically it. That took up all my time playing. It really does waste a lot of time so I have to be careful.

I felt very good throughout the day today. But I didn't get why. I don't understand why my mood was elevated today. I didn't feel alone or sad or anything. Even though it was raining outside, even though I was alone. I felt good.

I ate a lot of junk food today. My mom bought this family size oreo and didn't even eat any of it. I ended up eating like 60% of it today, and like 1500 calories worth, just today. I also dipped it in peanut butter, that's probably another 1000 calories. Why did I do that? I don't know. I enjoyed myself twice today, and I was feeling hungry after each time I did it, so I'd regretfully indulge in those foods as they were available and didn't take any effort to consume. I threw the oreo container in the trash a few times, and then just picked it back from the trash again. I think next time, I need to empty the entire container into the trash, instead of throwing the container with the oreos inside protected.

I'm so sleepy. I woke up at 4 AM this morning. I'm going to sleep now. 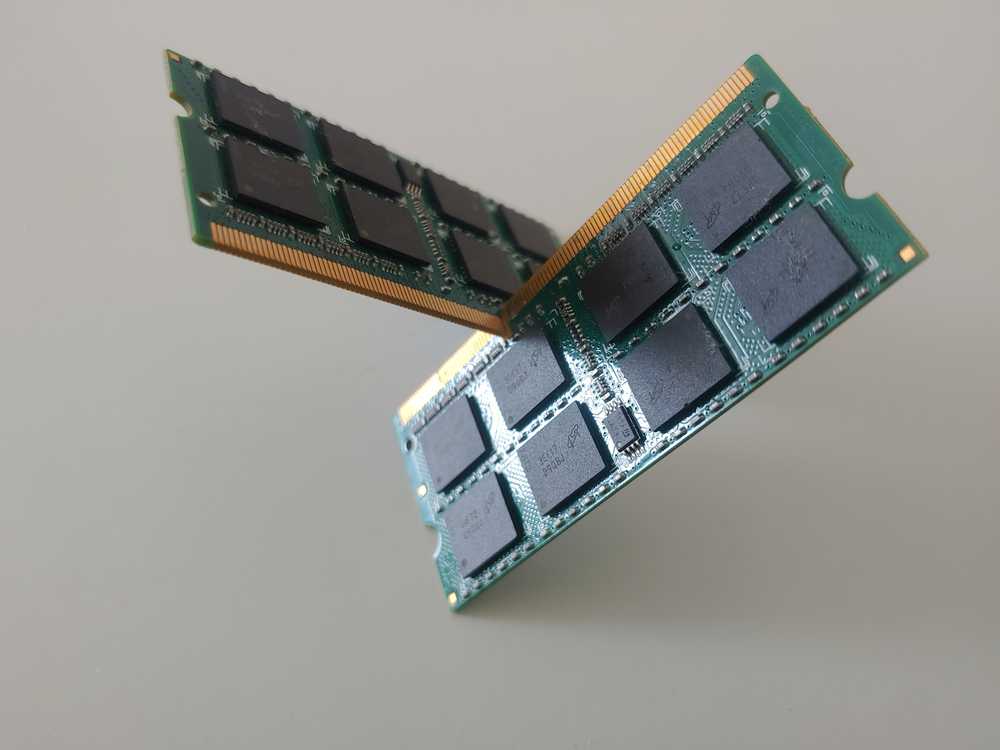