day on the town

Went downtown with my roommate. "I hate this city," he said. It makes me sad that the things I love about the city are the things he hates. I love it because it's big and bustling and lively. He says it's noisy and crowded and chaotic. He also hates walking everywhere. But he didn't want to take an Uber/taxi, so he just powered through. It's too bad his fitbit broke; he got a bumper crop of steps.

He's also paranoid that some random nutjob will start shooting in the middle of downtown. He doesn't like me pointing or gesturing at things. (Example: He's clearly exhausted and I'm trying to be encouraging. "It's just a few yards," I say, pointing at the entrance to the train station up ahead. "Don't do that," he says.) He's worried that someone might think I'm pointing at them and get violent.

Also we got froyo on the way back. He got a classic chocolate with hot fudge. I got limeade sherbet with mango boba and pineapple, and it was excellent. 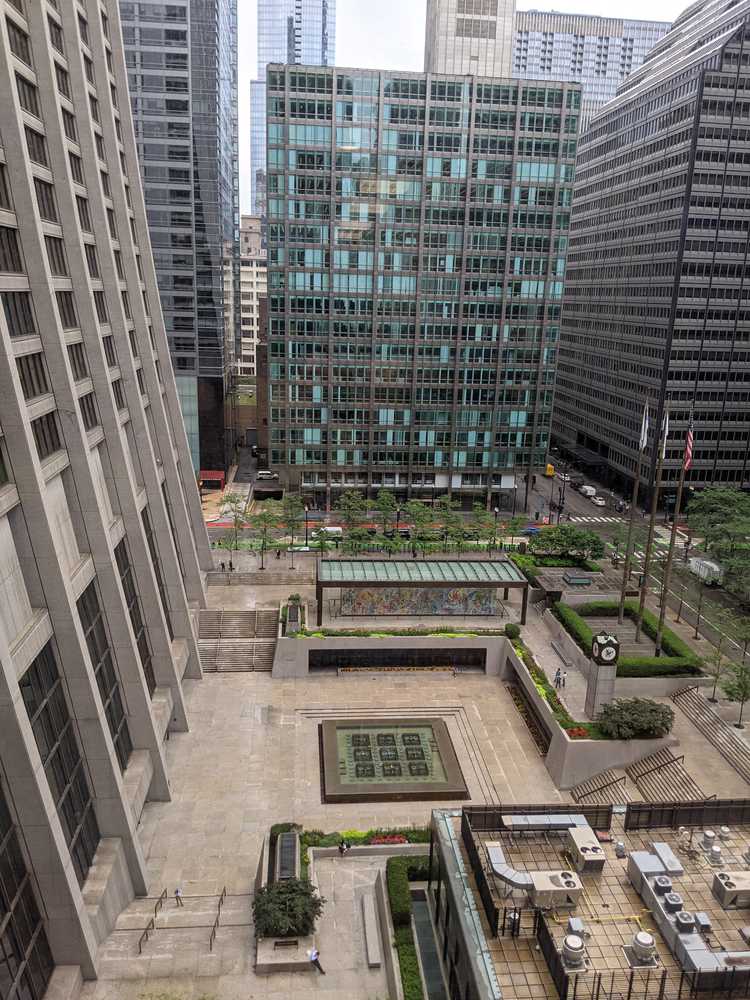