I have finally finished Harvest Moon: Light of Hope today after God knows how long~ Hahahahaha.. I swear it's not the lack of dedication, but it's just that I don't really play PS4 that much since I prefer hand held consoles. My father still bought it though since he likes playing from time to time and that's why we have it.

Harvest Moon was literally the first game that popped into my mind when I was requesting for the free game upon purchase. But since it has been such a long time since I played, I told the vendor to just give me any version he had. That's how I got the Light of Hope. Now this particular version if I remember correctly is one of the new ones from after Natsume was purchase by another company. And when I was searching for reviews on this, quite a bunch were hating on it saying that it's not like it used to be and how the new company didn't honor the original developer and others within the same tune. I wasn't really shocked since I know people—︎and sometime purists—︎just don't like change so I played it anyway.

The story in the game is that we—︎we can choose whether to play as a girl or a boy—︎ are in an island that was recently hit by a hurricane that blew away five magic tablets located in front of a lighthouse that were giving the island its life.Therefore the main task of the game is for us to bring back all the stone tablets back to the lighthouse so that it can give life to the island. We are also in charge of repairing the homes of former islanders. Once we repair their houses, they come back and we get to interact with them. Each islander has a role to play in helping us revive the island so it's important to bring them back.

For me, this seems fresh and not at all boring. I mean, I love the other Harvest Moons. I played them before and somehow in my memory I don't remember it having a real plot besides reviving the farm by doing farm things and get married. While this Light of Hope version gives a different revival task and I find it more fun since things that I have to do to retrieve each stone tablet still has something to do with farming therefore not deviating from the soul of the gameplay itself. And honestly, it's a delight. So I really don't understand why people were not okay with it.. But well, each to their own. Bad review or not, I love it!

One of the things that made me happy about it is that I finished the main plot of the game before the first winter, and exactly on my character's birthday! Yeaayyy~ And now that I'm done with the main plot, I just need to unlock 2 more locations by repairing the access to those places, and after that Imma marry Melanie ♡︎ [https://harvestmoon.fandom.com/wiki/Melanie_(LoH)] Love her she's my favourite~ Hahahaha

Now that this game is done, I'm excited to try on Uncharted. PSN made it free to download for us in lockdown so yeaaayy! Currently downloading the 3in1 pack. Looking forward to playing it soon~

On another note, since my last two entries were private cause I wrote it in multilingual cause I just had no brain capacity to make it full English. I'll be posting my Food journal updates here too~ 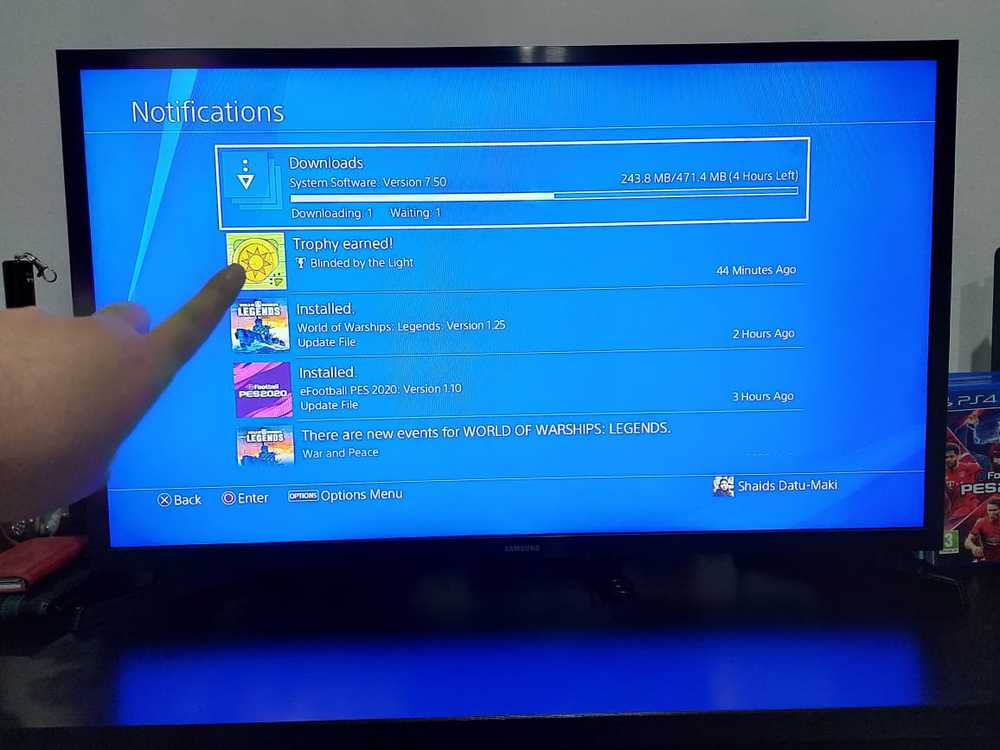